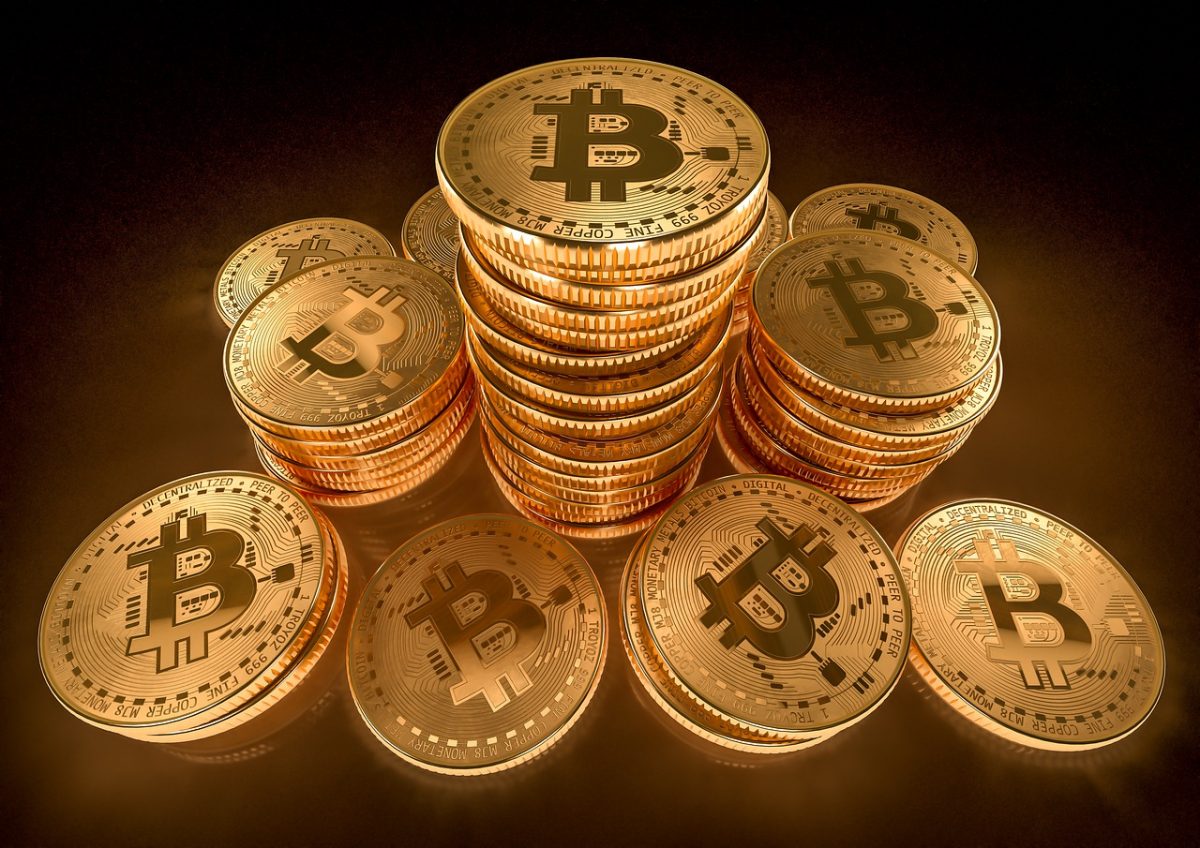 The digital gold, Bitcoin appeared to be in troubled waters as traders are trying to make a profit. The market especially in the last 24-hours has noted immense volatility, with its price being above $7k at a given time, and then sliding back under the $6.5k range. This movement caused disruption in various metrics across BTC network.

An important metric that informs about the market conditions is the Bid/Ask Spread. During such turbulent times, this spread often widens. Bitcoin was still considered to be a developing asset class and its normal bid-ask spread should be under 20 bps [1bps= 0.01%]. However, as per the data provided by Skew, the spread has been widening lately.

Considering a $10 million B/O spread for Bitcoin, the spread had spiked as high as 27.25% on bitFlyer, due to the sudden fall in price. Exchanges with the largest spread was bitFlyer noting a 15%, whereas Dribit followed with 8.61%. Whereas BitMEX’s spread remained 0.60%, followed by Binance at 0.75%.

The $5 million Bid/Ask Spread indicated that, at press time, Kraken noted a large spread of 16.52%, with bitFlyer registering 6.86%. While other exchanges maintained a lower spread with better liquidity.

Over the past day, BTC lost 4.46%. The surge that carried the price of the coin above $7k, was wiped off in the correction that set in.

Can stablecoins reign in 2020 despite regulatory hurdles?