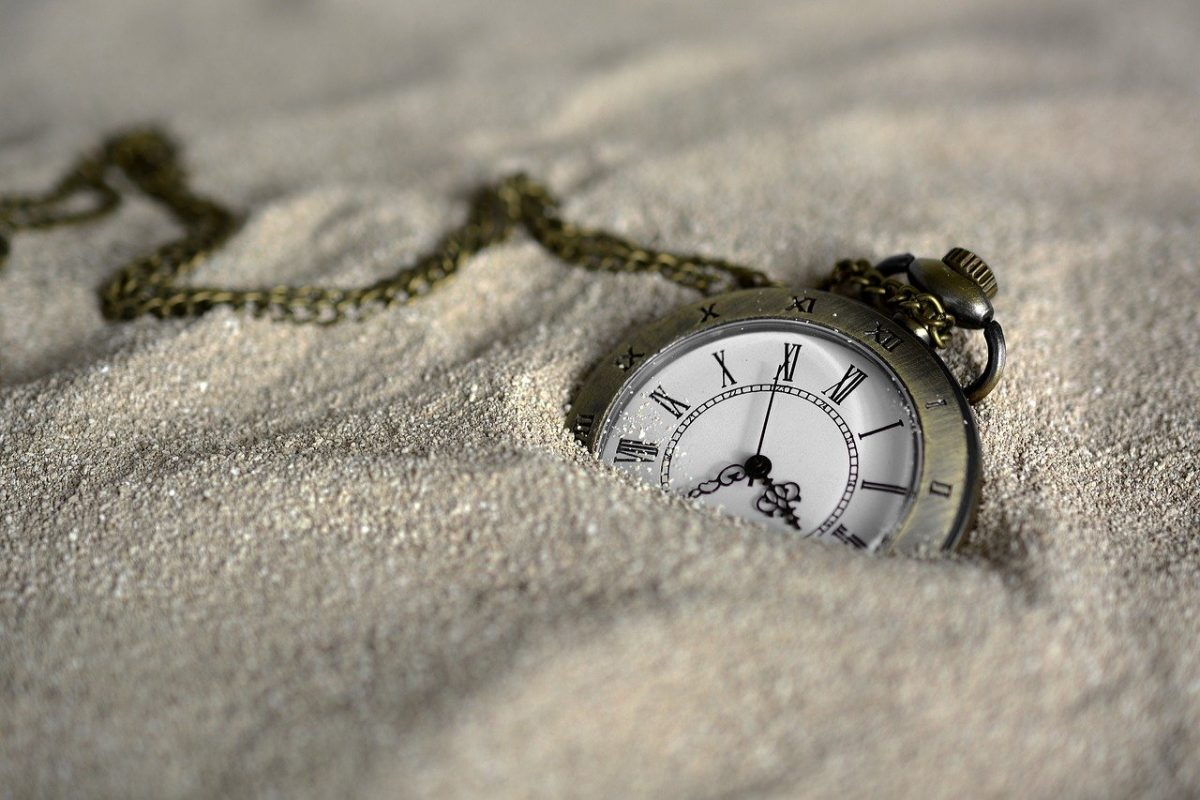 Flooding the country with fiat at a time when the Coronavirus-stricken economy has wreaked havoc might not be the best option. Last week, the Federal Reserve announced several new lending programs that involve infusion of an additional $2.3 trillion into the US economy.

Even the Bank of England reported that it would temporarily help government cash flows and provide a temporary short-term source of additional funding. While this gave rise to concerns about inflation, interestingly, it was Bitcoin and Gold that stood out.

Popular Bitcoin proponent and Researcher at OpenNode and Tantra Labs, Nik Bhatia, in a recent podcast, stated, that the credit money system is “unsustainable”. When there are huge debt bubbles, they begin to collapse and this is when, according to Bhatia, the Fed comes in and prevents the collapse of it and “just extends bad debt into infinity”.

Looking at the Bitcoin and the cryptocurrency market, it can be seen that there has been rising institutional support after a sell-off the previous month, and the industry seems to be on the recovery path. As Bitcoin matures, could it be used as the base money in the future? Bhatia seems to be optimistic about this. He said,

Bhatia, who also happens to be a USC Professor also went on to talk about the co-existence of asset-based monetary system as well as the credit money system and added,

“In an asset-based monetary system, which we had under gold standards, throughout history, it does not mean that you cannot have a credit money system under it, but you have an explicit disciplinary constraint on the issuance of money. And that’s how much gold is in your bowl. And it really is the best model for a Bitcoin monetary system going forward.”

Interestingly, in early 20th century, most countries in the world used the gold standard as a means of managing the value of national currencies. But this ended soon following the economic disruption stimulated by the WWI. After that, countries resorted to fiat money system. But asset-backed currencies have their own advantages.

For instance, its value cannot be manipulated by a central authority with their values set by the economic principles of supply and demand. One of the most controversial implementations of this type of system is Venezuela’s oil-backed currency, Petro. But Petro remains engulfed in controversies as the country’s economic woes remain very much intact.