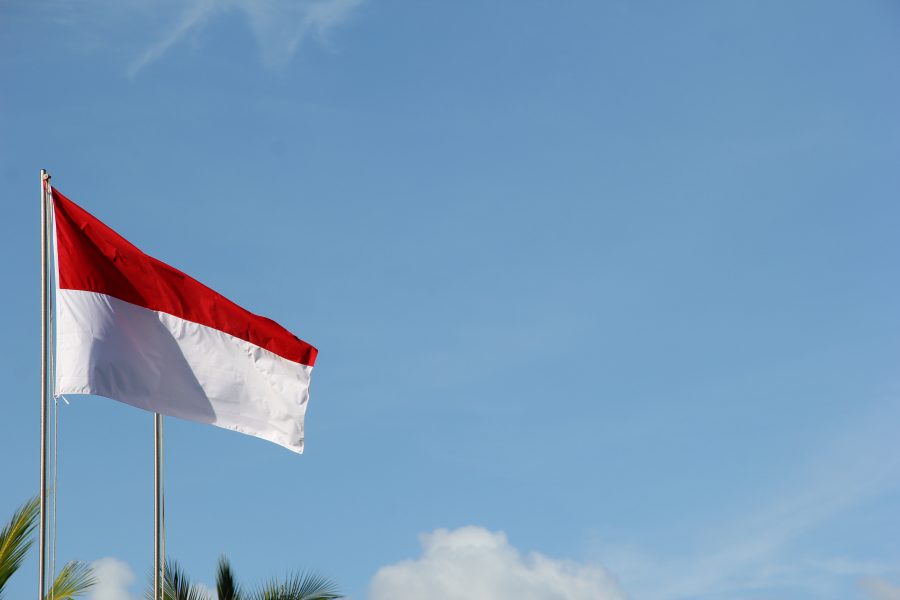 Indonesian Islamic microfinance cooperative BMT Bina Ummah is planning to issue another blockchain-based sukuk in 2020, according to a report.

Ely Heni, Bina Ummah’s General Manager, said that the firm planned to issue another blockchain as its first sukuk issuance on a public blockchain back in October 2019 had been successful. Built on a public Ethereum blockchain, proceeds from the sukuk went to providing financing for entrepreneurs.

The second sukuk, the General Manager declared, intends to provide financing for its 2,000 active members as well as serve as a bridging fund for the cooperative’s operational liquidity.

“We plan to issue 3.5 billion rupiah ($255,419) in sukuk but with a slightly different profit-sharing portion.”

The manager also noted that Bina Ummah’s members who have received financing as a result of the first blockchain sukuk have become more productive as they can access more affordable working capital. She further stated,

Bitcoin is very much at the start of a bull run: Dan Held

Blockchain in gaming: Idea is to take away power from companies and give it to players