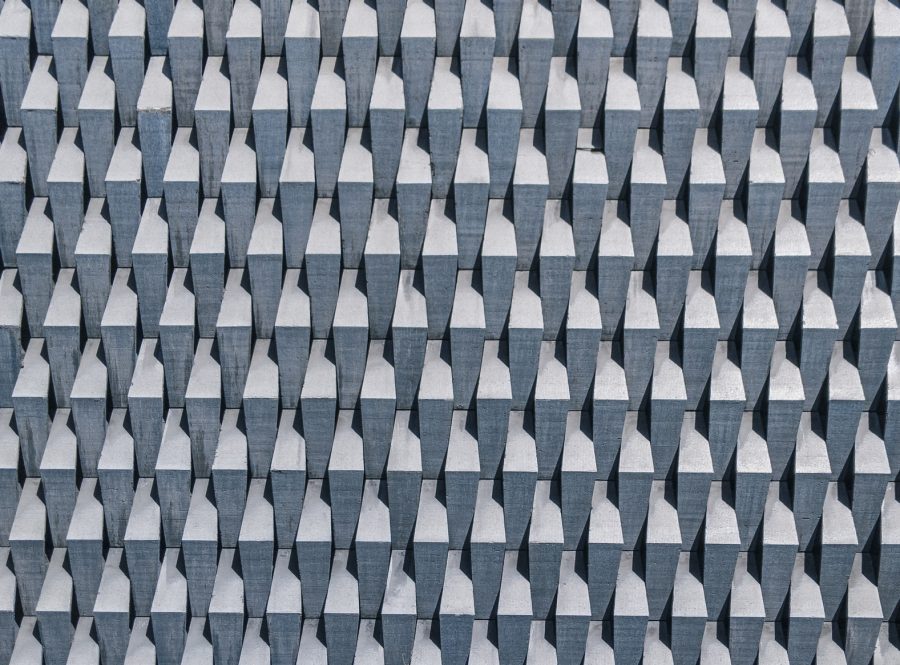 Towards the beginning of last month, the United States’ Securities and Exchange Commission [SEC] rejected a Bitcoin Exchange Traded Fund [ETF] proposal put forward by Bitwise Asset Management. The SEC went on to publish a 112-page document, expanding on the reasons for its disapproval. The document also highlighted that the fund would pave the way for manipulative acts and practices. However, the SEC has now delighted many in the crypto-community after it announced that it would review the rejected applications.

The SEC also revealed a deadline of 18 December 2019 for the same and stated,

“Accordingly, it is ordered, pursuant to Commission Rule of Practice 431, that by December 18, 2019, any party or other person may file a statement in support of, or in opposition to, the action made pursuant to delegated authority.”

Further, the existing rejection order will remain until the SEC’s review process is over.

The SEC’s announcement also clarified that NYSE Arca and Bitwise, firms that had previously applied to list a Bitcoin Exchange Traded Fund [ETF], had their applications shot down as they failed to prove that the crypto-investment market was clear of frauds and manipulation. However, the constant delay in decisions pertaining to the ETF did give the firms a sense of hope. Additionally, SEC Chairman Jay Clayton’s comment on Bitcoin ETFs, where he stated that “progress was being made,” also seemed to be favoring Bitwise’s application.

Despite the rejection from the SEC, Bitwise is working “feverishly” in order to gain the approval of the SEC, Matt Hougan, Global Head of Research at Bitwise had said.

Initially, when the first rejections came in, several influencers had gone on to say that the SEC wasn’t ready for a Bitcoin ETF.

Additionally, soon after the SEC rejected Bitwise’s application, another applicant, VanEck/SolidX, withdrew its application from the SEC, despite the agency having scheduled a date for a verdict on the same.

Related Topics:Bitcoin ETFBitwiseNYSE Arca
Up Next

Block.one CEO admits having a weird relationship with ‘decentralization’