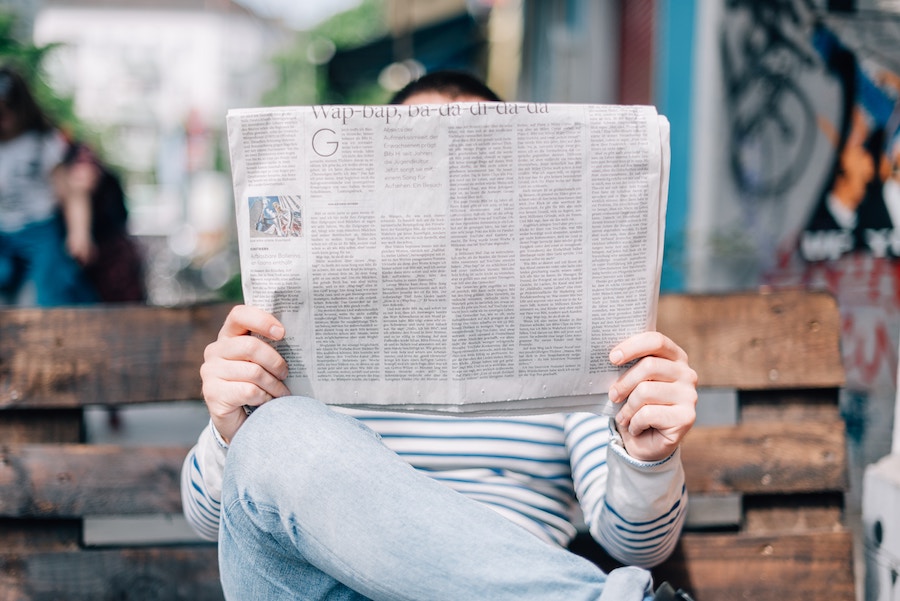 U.S Bitcoin payment service provider, BitPay was recently denounced on crypto-Twitter after Tom Grundy alleged that the platform refused to process donations for 3 weeks. This news came in days after customers raised concerns over high fees charged by the payment process, including Riccardo Spangi and the Amazon Watch donation fiasco.

Grundy – the Editor-in-Chief of Hong Kong FP – expressed gratitude toward supporters for donating HKD 14,817 in Bitcoin since 2015 to Hong Kong Free Press. Despite receiving donations in crypto, Grundy stated that the option would be temporarily suspended because BitPay “refused to transfer @hongkongfp’s donations for 3 weeks without good reason.” He said,

“@TonyGallippi – I’ve sent you & Steve a LinkedIn message. Am ready to go to war with publicity and legal action – sort it out guys!”

This allegation, in turn, resulted in speculation that the payment processor had frozen the account because for pressure from Chinese authorities amid on-going protests in Hong Kong. Nevertheless, BitPay soon put this to rest by responding to Grundy and addressing the delay in processing transactions. The payment processor explicitly stated that it had neither suspended nor blocked Hong Kong Free Press’ crypto processing. The platform said on Twitter,

“[…] our team is working to fix that data validation requirement issue (SWIFT vs. IBAN) for GBP in your area. In the meantime we will be pursuing a manual settlement workaround so HKFP can receive your funds.”

The platform’s support team further said that there were “different requirements for settlement info and validation” for settling the crypto-donations in Pound Sterling [GBP]. The team also assured that this incident would not repeat again as the team was already working on the validation issue.

Facebook’s Libra to follow ‘same risks, same rules’ principle in Switzerland as it aims to become a major financial center