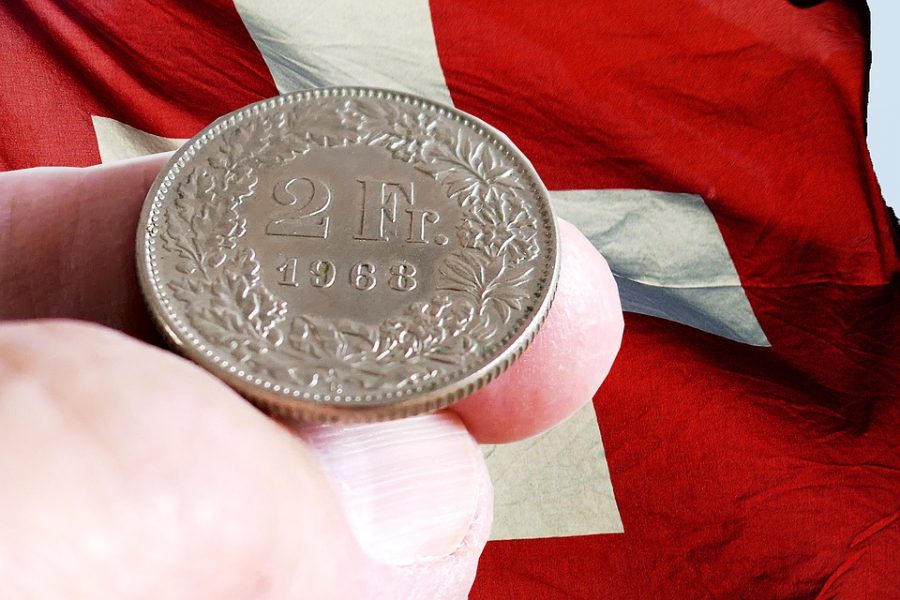 As more and more astronomical objects make their way in the crypto-sphere, Facebook’s Libra is still waiting out to check all the boxes before it hits the market as a ‘global currency’. The company spearheading Libra had approached Switzerland to acquire a license as a payment system which the regulatory body, FINMA, affirmed on Wednesday while providing a guideline of its approach to stablecoins.

This is a step ahead for not only the Libra project but also an ‘opportunity’ for Switzerland, according to the Director of Financial Market Authority (FINMA), Mark Branson, as reported. The nation aims to be a major financial center and might have to endure the risks of bringing in big institutions like Facebook, which already has the world’s attention. Libra, is under scrutiny since its announcement, but as Branson said, “if a financial center has ambitions, it must be able to live with attention.”

However, not everyone in Switzerland is in favor of Facebook’s pet project as “some politicians warn against a reputational risk for Switzerland if Libra is perceived as a swiss project abroad”, as reported by Swiss publication, Neue Zürcher Zeitung AG. But political perusal and reputational risks are innate to high financing project and Branson wasn’t of the view of making Switzerland a “second-rate financial center just to avoid such risks.” The country, like any other, has credible regulation and framework for banks and insurance companies, and now they are moving onwards by including large players.

Even though the concerns of money laundering and terrorist financing have always loomed over crypto, the traceability of transactions was an upside of this tech, as pointed out by Branson. He also noted that there are risks and opportunities to most innovations. By introducing the guide to classify stablecoins under the Swiss laws, regulators are of the view that Libra fits perfectly under their regulatory framework and that “it does not need new laws.” Swiss regulators will go on with the principle of  “same risks, same rules” to regulate Libra like banks and will ensure to survive a financial dry spell.