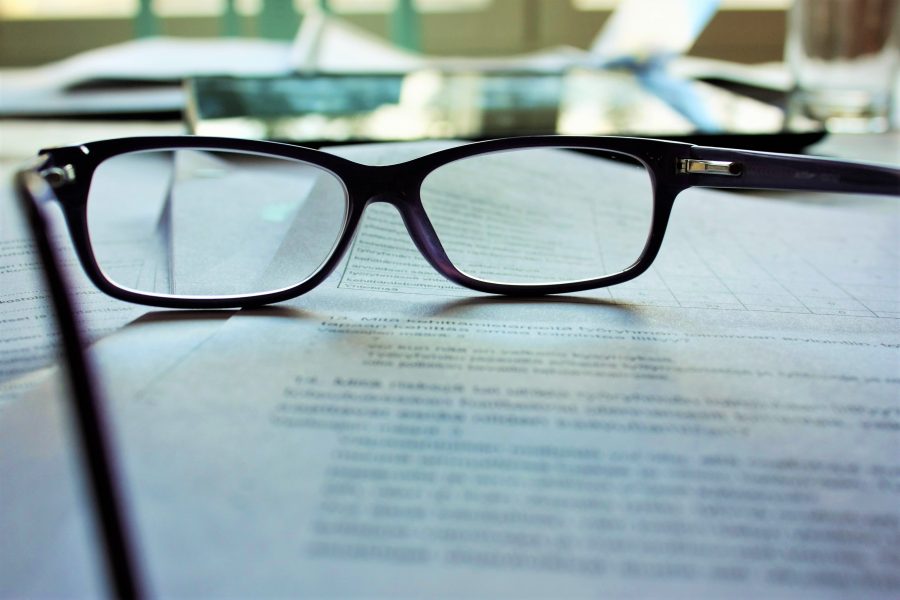 Derivatives took center stage in 2019. After a tumultuous crypto-winter that saw Bitcoin’s price plummeting, short traders were rampant and derivatives were all the rage. Despite institutional investors rushing into the cryptocurrency market, the old-guard of Bitcoin derivatives, BitMEX, remains unfettered.

According to the yearly report released by cryptocurrency analytics firm CoinGecko, BitMEX’s flagship Bitcoin perpetual swap contracts were the “Star of the show” in the derivatives category for 2019. With respect to Open Interest [OI], BitMEX held 52 percent of the market, while the exchange positioned second, Bybit, accounted for just 12 percent.

Based on the 24-hour Open Interest positions taken on 31 December 2019, BitMEX held $715 million while ByBit held $171 million. Late entrants into the derivatives market, Binance and OKEx, with their BTCUSDT Futures, accounted for $162.5 million and $117.6 million in OI positions, respectively.

Through December 2019, BitMEX saw OI at around $1.3 billion for their perpetual swap contracts, something the report highlighted as the “most popular product for derivative traders.”

The volume also saw BitMEX take the top spot. In December 2019, the Seychelles-based exchange saw a trading volume of $10 billion for the aforementioned contracts. BitMEX held 30 percent market dominance in volume, while Binance took the second spot with 17 percent dominance. Other notable platforms were OKEx, Deribit, and Bybit.

In closing, the report noted that it would be “interesting” to check the trend of BitMEX’s perpetual swap contracts’ market share over time, given the number of top-spot exchanges that have expanded into derivatives.

While spot exchanges continue to balance out the price of Bitcoin, derivative exchanges are hedging it. The report noted that 2019 saw a 12x increase in derivatives exchanges. It read,

On the regulated front, the only two notable exchanges were CME and Bakkt. With the CBOE dropping out of Bitcoin Futures in March 2019, the CME took over and through the year, saw an average of 6,000 contracts traded.

The Intercontinental Exchange’s digital assets endeavor, Bakkt, which launched in September 2019, didn’t threaten the CME’s share with its all-time high at $47.3 million.