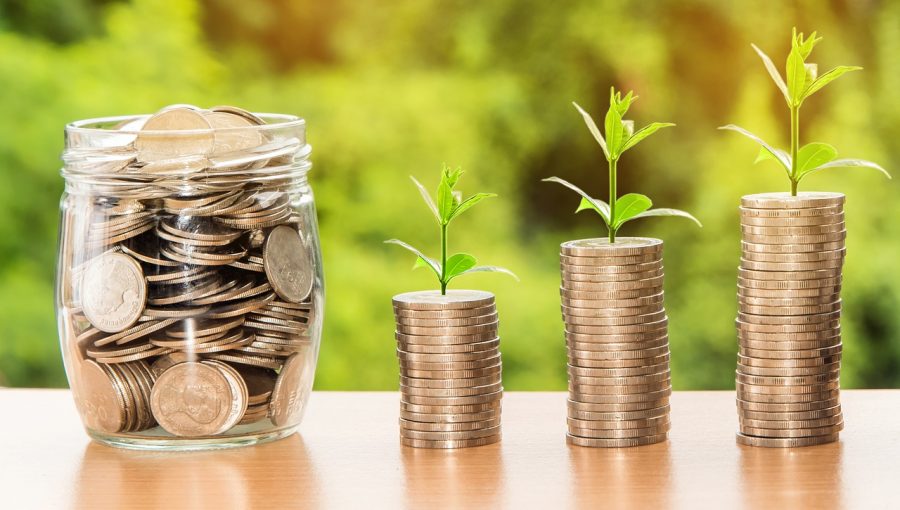 The price of Bitcoin SV [BSV] has surged by almost 125% since Monday, contributing to most major altcoins reflecting this sudden pump. The second-largest cryptocurrency by market cap, Ethereum [ETH] too responded to Bitcoin SV’s resurgence. The growth in the ETH market was visible in the DeFi apps space as the total market value locked-in hit an all-time high at 3.094 ETH [$795.822 million], at press time, according to data provided by DeFi Pulse. 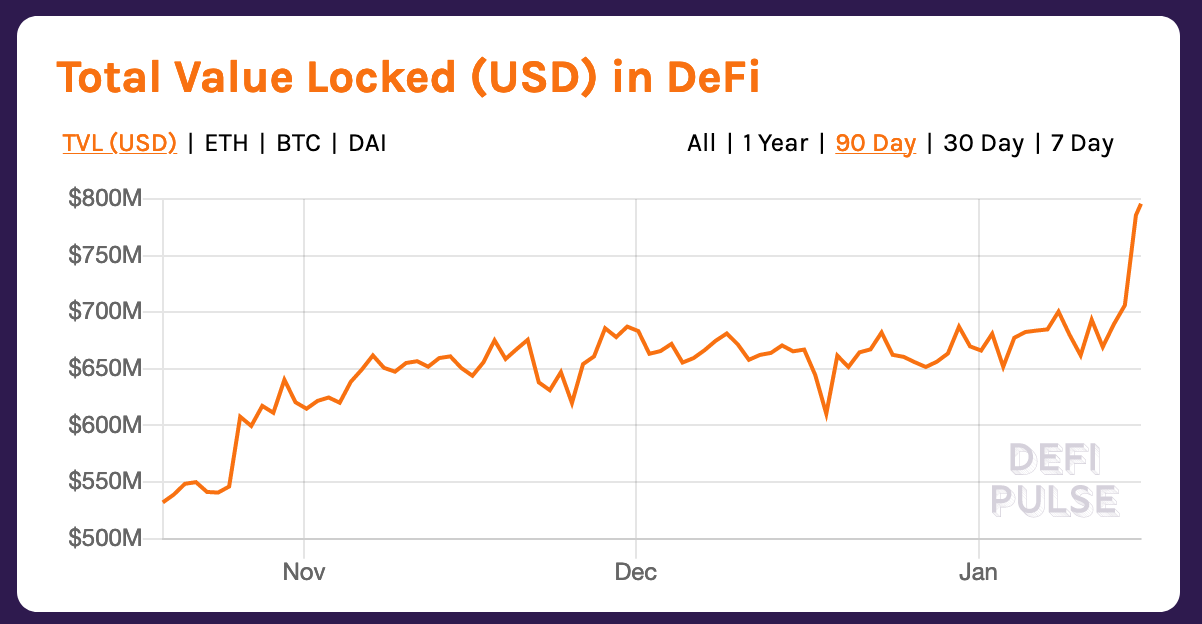 Lending and borrowing platforms were the highest contributors to the DeFi ecosystem. Maker protocol dominated the lending protocols with 77.64% dominance, reporting 9.9% growth in a day and the total USD value locked in was $452.4 million. On the other hand, Synthetix and Compound were far behind with $148.8 million and $104.5 million locked-in, respectively.

In a recent interview, Robert Leshner of Compound Finance noted that speculators are looking to capitalize on the market spike, adding that it is likely that money is moving into DeFi as traders are looking for liquidity to play the market. Leshner added,

“On a day when prices are moving 100 percent, an annual rate doesn’t matter to them.”

Synthetix led the derivatives market with 98.22% dominance. The amount locked in was $148.8 million, locked with 10.4% growth over a day, followed by Nexus with $2.2 million locked-in and 11.6% growth. Synthetix’s dominance was 98.22%, while Augur acquired the third position among lending platforms with $469.5k locked-in.

Further, according to a recent report by Messari, its investment of $100 across 17 different tokens over the course of 2019 recorded uneven gains. 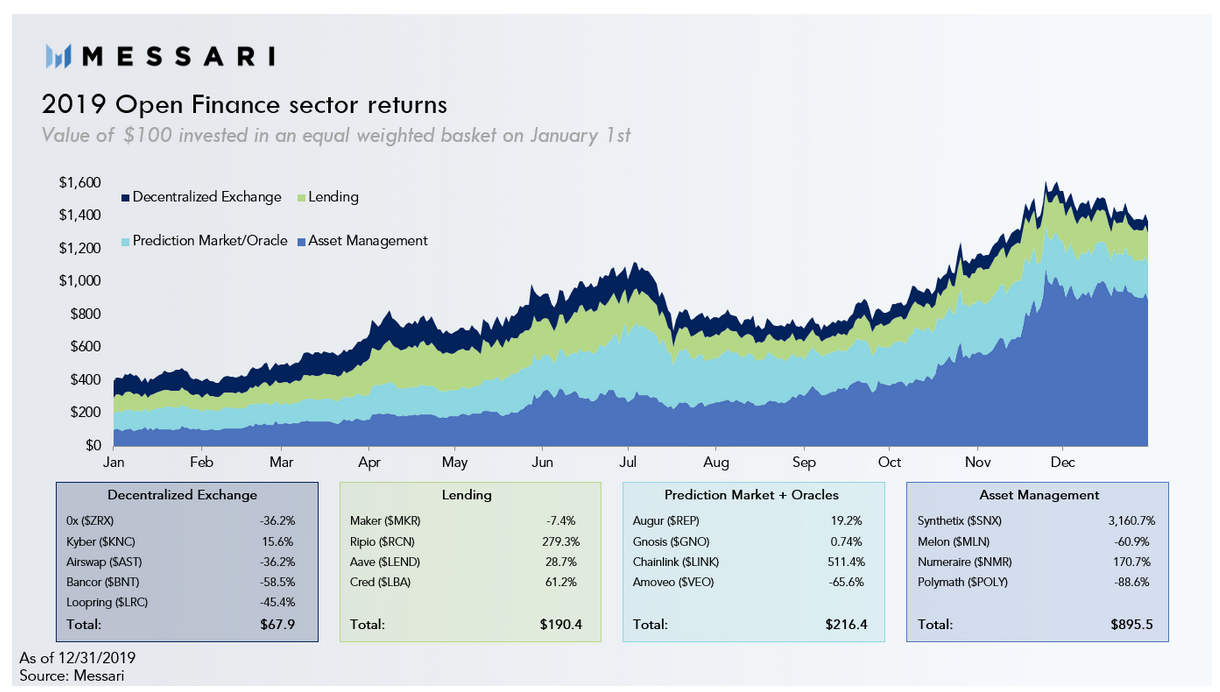 Mati Greenspan, Founder of Quantum Economics, in his recent blog noted that the value of specific tokens “doesn’t always reflect the growth of the network, but often can be influenced by inflation and monetary policy.” He concluded by stating that the exaggerated interest offered made it “magical.”