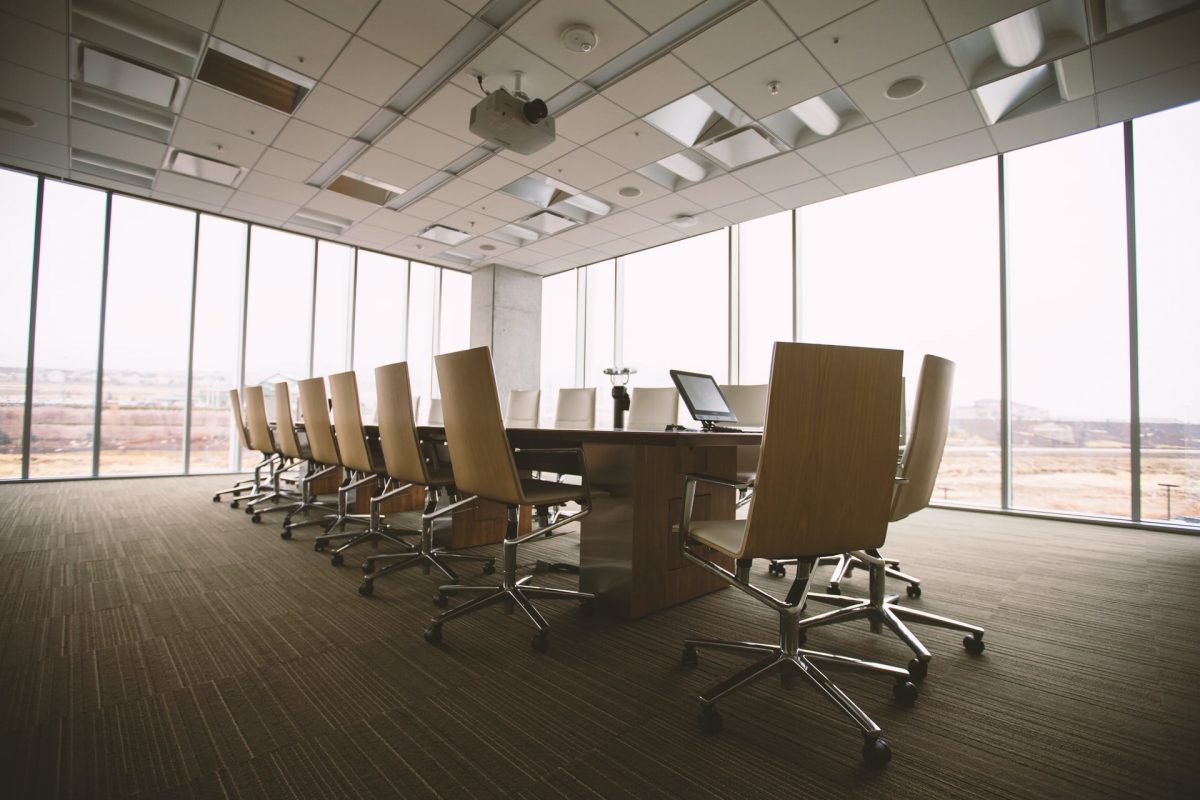 Popular crypto-exchange BitMEX today announced a significant change in leadership, a step that comes over a week after the CFTC filed charges against it.

According to the announcement, the changes will be made with respect to the leadership of the 100x group, the holding group for HDR Global Trading Limited, owner and operator of the BitMEX platform.

Following charges being filed against founders Arthur Hayes and Samuel Reed for violating the Bank Secrecy Act, the duo has officially stepped back from their roles and responsibilities as CEO and CTO, respectively, effective immediately. BitMEX added,

“Our senior leaders within our technology team will continue the day-to-day management of the BitMEX platform, including ongoing efforts to enhance the performance of the platform.”

With Hayes and Reed giving up their place at the table, founder Ben Delo will also give up his executive position in the 100x group.

The group will see Vivien Khoo become its interim Chief Executive Officer [CEO]. Khoo has been part of 100x since 2019 and held the title of Chief Operations Officer previously. The interim CEO has previously worked with traditional finance giant, Goldman Sachs, as Managing Director, Asia Pacific Compliance, while also holding a position at the Hong Kong Securities and Futures Commission before that.

This is a huge development since the market seemed to have lost great interest in BitMEX’s services following the CFTC’s announcement. In fact, Bitcoin balance has dropped by 30% since the CFTC and the DOJ framed charges, while aggregate Open Interest for BTC Futures took a hit over the past week, falling by over $100 million from $732 million on 30 September.

According to the Chairman of the 100x group, David Wong, these changes in leadership mean that now, the focus can be on business, while maintaining the highest standards of corporate governance. The Chairman concluded,

“It is business as usual for us and we thank all clients for their continued support.”