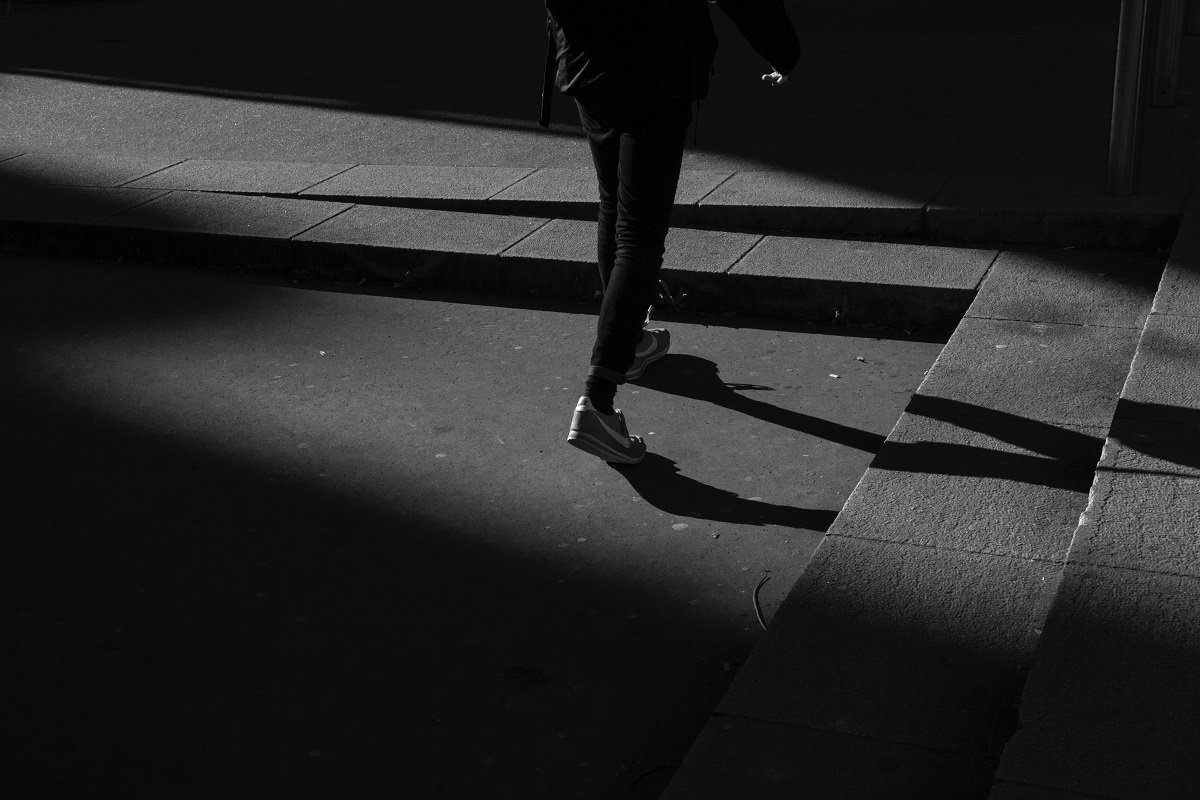 Instances of crypto-exchanges noting huge losses are not new to the crypto-community. In fact, how can one even comprehend to forget the cases of QuadrigaCX, EZ-BTC, and Cryptopia? Entrusting an exchange with cryptocurrencies does involve a significant amount of risk. Not only is there the fear of hackers looting funds, but there are also concerns about crypto-exchanges possibly misleading a user. Enter ‘Proof of Reserves.’

Proof of Reserves asks crypto-exchanges to publish the wallet public keys so people can see that funds are fully backed. With PoRs in place, exchanges can’t spend funds of active customers, and still claim to hold them [As with QuadrigaCX and EZ-BTC] and the exchange owner can’t hide if funds are hacked or stolen [like Mt. Gox, Cryptopia, Bitgrail].

Bitfinex CTO Paolo Ardoino was asked if Bitfinex and Tether were planning to implement Proof of Reserves anytime soon in the future, in a recent podcast. In response, Ardoino claimed that Bitfinex had built a service that was one step ahead of Proof of Reserves. Talking about the time when Bitfinex became an EOS block producer, Ardoino said,

“The entire EOS community asked us to prove that we were voting rightfully with the EOS funds on Bitfinex[..] So we built a solution similar to the Proof of Reserve, infact a step ahead and were able to give a tool to our users that recreated all the user balance every day in a merkle tree. And then each user could download their set of keys to vote, verify, basically to vote for their preferred block producers.”

Interestingly, in response to the funds lost in 2017, the Hong Kong-based company had released a blog post that stated that it was not insolvent. The company had also provided links to its public wallet addresses. Similarly, Tether had also claimed to have lost $30 million worth of its tokens back in 2017. Along the same lines. Ardoino was also asked about the privacy implementations on Tether.

What would prevent Bitfinex or any other exchange from being the first to show these proofs via some transparency dashboard? Can Bitfinex prove solvency periodically, whether that’s monthly or quarterly or, or in real-time?’ Responding to this, Ardoino noted,

“On all the Tether, that are in the authorized but not issued a wallet that is the treasury are in our process. So we definitely can publish a proof, but our proof of our word. I believe that the tricky part is doing that for an exchange because in exchanges like Bitfinex we have millions and millions of users.”