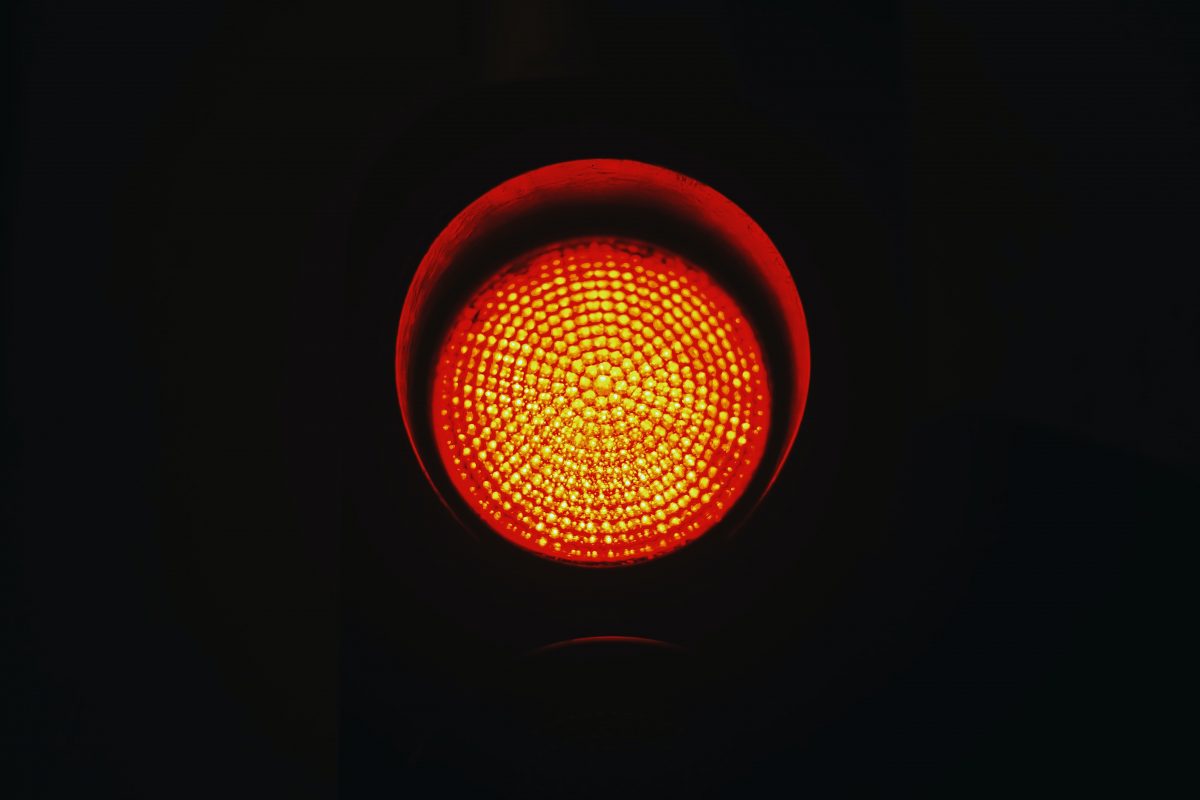 After having been on an impressive price recovery streak, the momentum of the altcoin market registered a minor hiccup. In the past 48-hours, minor dips in prices were registered for altcoins such as Cardano, EOS, and Dogecoin. The altcoins once again have mirrored the price of Bitcoin as the king coin also recorded a similar drop in price.

The latter half of April has been extremely beneficial to one of the market’s most active crypto-ecosystems – Cardano. ADA saw a massive surge in price during that time frame; however, in the past 48-hours, the uptrend was brought to a halt with the price falling by over 10 percent.

The EMA ribbons, at the time of writing, were below the trading price of ADA and were offering support for the price. The Stochastic indicator, however, was heading towards the oversold zone, something that is considered to be indicative of relatively bearish sentiment. While the price flourished in the latter part of April, Cardano was also recognized for its development projects by the Fundamental Crypto Asset Score [FCAS].

As the 9th largest cryptocurrency by market cap, EOS has registered quite a lot of volatility over the past month. 24-hours ago, EOS was well-positioned to go past its 12 March price point. However, at press time, EOS was being traded at $2.87 after noting a 7 percent drop, with EOS very close to the support at $2.82. If the price were to fall further, another support that could be crucial to stabilizing the price was found to be at $2.66. The 12 March price of $3.1 continued to offer resistance for EOS.

The MACD indicator showed bearish sentiment as it had undergone a bearish crossover, with the signal line well over the MACD line. Further, the Bollinger Bands were beginning to contract relative to its size over the past 24-hours.

EOS was in the news recently after Block.One, the company behind the blockchain, announced a grant to help develop an app that facilitates COVID-19 testing.

Dogecoin has also registered quite a drop in its price over the last 48-hours. The price fell by over 12 percent, bringing the meme-coin’s trading price to $0.0024. The press time trading price was equidistant from the resistance at $0.0025 and support at $0.0023. However, if the bearish sentiment were to prevail, there was another support at $0.0019.

The MACD indicator for Dogecoin suggested that the price may see a drop as it had undergone a bearish crossover. The RSI indicator, at the time of writing, continued to head to the oversold zone.

Bitfinex’s privacy system one step ahead of Proof-of-Reserves: Paolo Ardoino

Will the ‘Great Bitcoin Adoption’ be driven by millennials in the coming years?