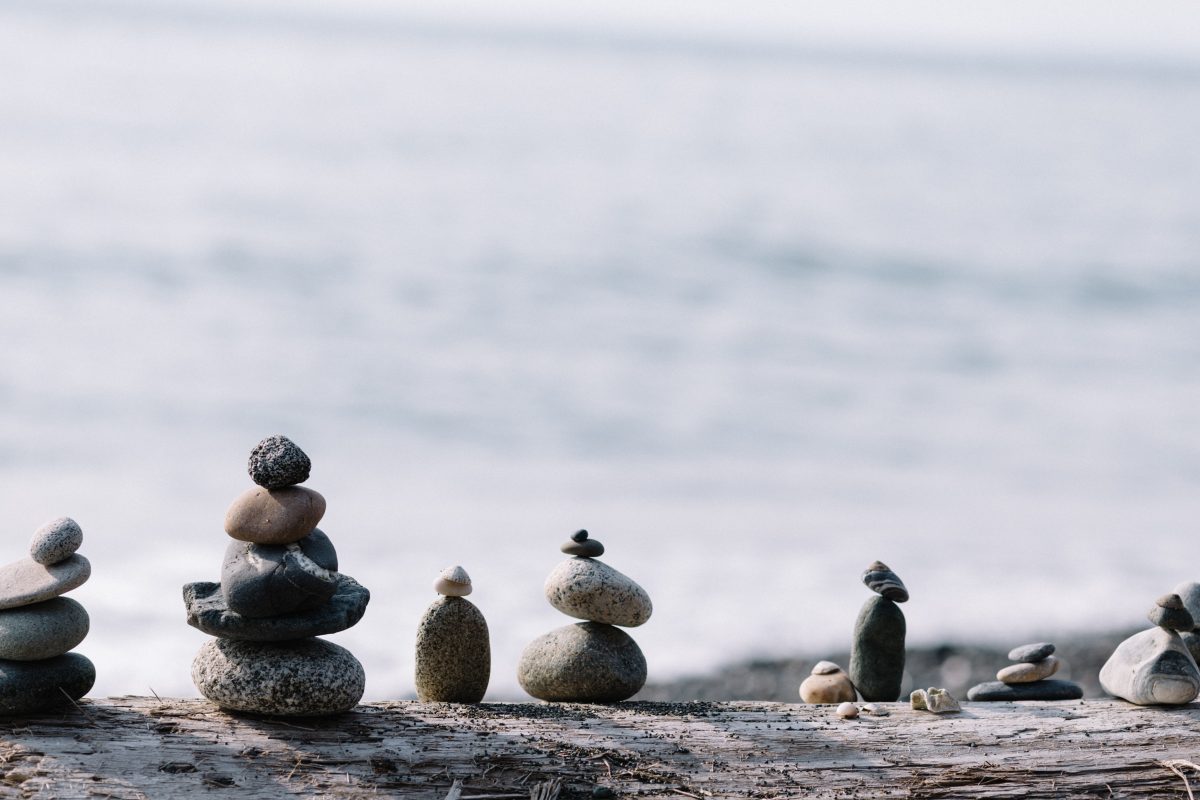 For weeks the Bitcoin markets have been deprived of the one thing it has been decried for – volatility. For more than a month the top cryptocurrency in the market has been trading in a tight zone, well, if you call a range of $1,400 tight. Since peaking over $10,000 prior to the halving, to making a brief visit at the end of May, Bitcoin has been ravaged with a bout of stability, the likes of which were not expected at this point in the coin’s supply.

Surroundings also bear significance. At a time when world markets are hurting, either with a debilitating economy, or increasing cases of Covid-19, the cryptocurrency was slated to continue its strong run. In the past three months, the cryptocurrency managed to overcome a liquidation struggle, go through a supply-shock and out-perform its stock and commodity counterparts, yet a three-week stable-ride has got market participants concerned.

While this volatility-sans period is unusual, especially after Bitcoin miners have just had their rewards halved, expectations are not all bleak. To those in the market hungry for volatility i.e. the deep-pocketed institutional derivative traders, a stable BTC is not good. However, one must not look at this as a binary game.

In a recent report from Ecoinmetrics, looking at the CME’s Bitcoin derivatives data, the institutional “bulls might be getting tired waiting for a breakout above $10,000.” But, this wait will likely go beyond the massive expiry scheduled for next week.

According to the CME, an estimated 837 contracts in volume are scheduled to expire next week, each contract representing 5 Bitcoins. Other unregulated exchanges have Bitcoin Option contracts of more than 100,000 in number expiring, as per skew market’s data.

Looking at the CME’s price on those contracts, the report stated,

” The bulk of them [June 2020 contracts] is going to lose money unless somehow Bitcoin manages to move to about $12,000. That’s a +26% move in a week. We have seen crazier things in Bitcoin but it doesn’t look so good for those June contracts.”

Whether Bitcoin can break $10,000 and reach $12,000 only time will tell, but these investors aren’t short-sighted. The report highlighted that they have set up “similar bullish positions on the July contract,” as well. While the recent bout of stability has dented their hopes of a price move in the next week, more positions for the July 2020 contracts can be expected to accumulate. 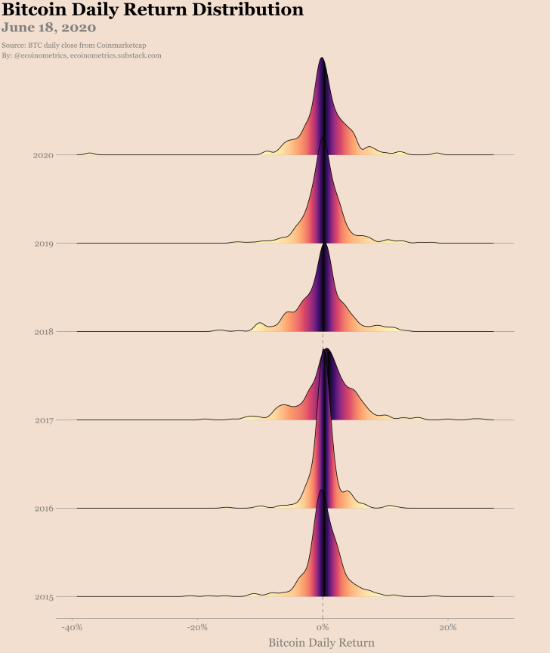 In the same report, the daily return distribution of Bitcoin shows the 2020 data move more like the bullish-2017 than the bearish 2018. While the deviation from the mean is flatter in 2017, considering the coin started the year $1,000 and closed it at $15,000, and much more upright in 2019 and 2020, the positive movement is a lot more in the current year.

As such, even if the stability continues and the peak continues to rise, if positive deviation rises, 2017 could be revisited. CME traders are looking at just that.

Bitcoin Options over $1bn expiration does not comfort traders