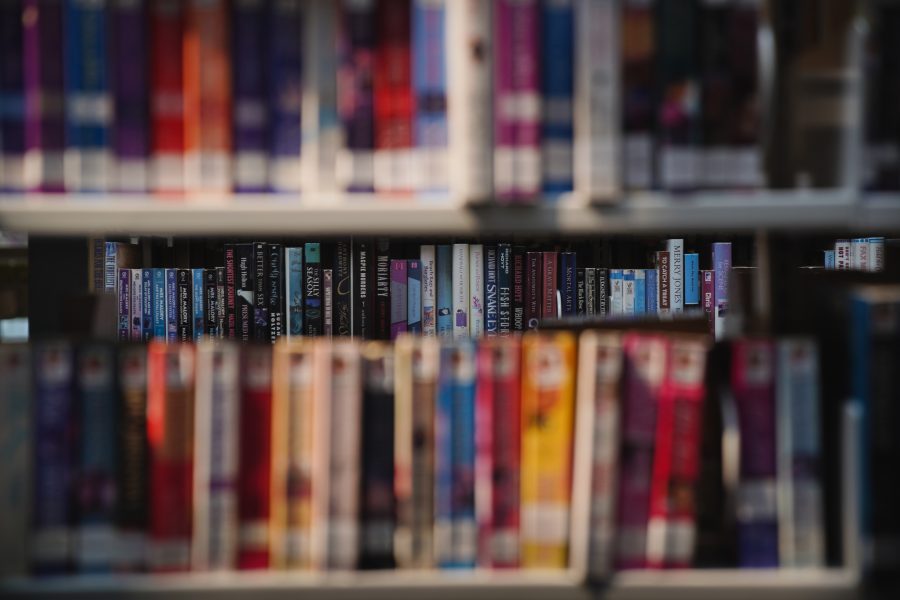 In the investment world, institutionalization is another word for maturation.

Years ago, Bitcoin status, among financial moguls, was that of a farce Internet currency mainly used by criminals on the dark web. Now, it has charted claims of a risk-on asset complete with the facets of a safe-haven.

With that evolution, the movement of the cryptocurrency to institutional coffers was expected. The Chicago duo of the CME and the CBOE were the first regulated exchanges to bite into Bitcoin. This triggered a major rush into institutional investments, with the crypto derivatives market becoming all the rage.

To allow for easier investment, market participants began devising efficient products for both the retail and the institutional sector, but have faced pushback on two fronts. Products like an exchange-traded fund [ETF] have not passed the regulatory hurdle, being rejected on multiple occasions.

Within the cryptocurrency community, there is an angst that a Bitcoin was never meant to be institutionalized, and traded, as heavily as it is today.

This would render Bitcoin not as a hodled or a transacted asset, justifying its claim as a store of value or a medium of exchange, but it would be traded.

A similar tale is unfolding in the markets of the SoV rival, gold. A probable red-herring for Bitcoin.

In the recent Gold Demand Trends report, the World Gold Council suggested that the intrinsic demand for gold fell as the “investment flows” into ETFs and similar investment vehicles.

“ETF investment inflows bucked the general trend,” read the report. In what could be a stark similarity to the Bitcoin markets in the next few years, given the pace at which the institutional investment markets are moving.

CME’s Bitcoin Futures are trading off the charts. On January 30, as Bitcoin consolidated over $9,100, the daily volume on Bitcoin Futures was over $820 million, its highest point in over a month. On January 1, the exchange launched Bitcoin Options, which will only add to the fervor of the derivatives market. 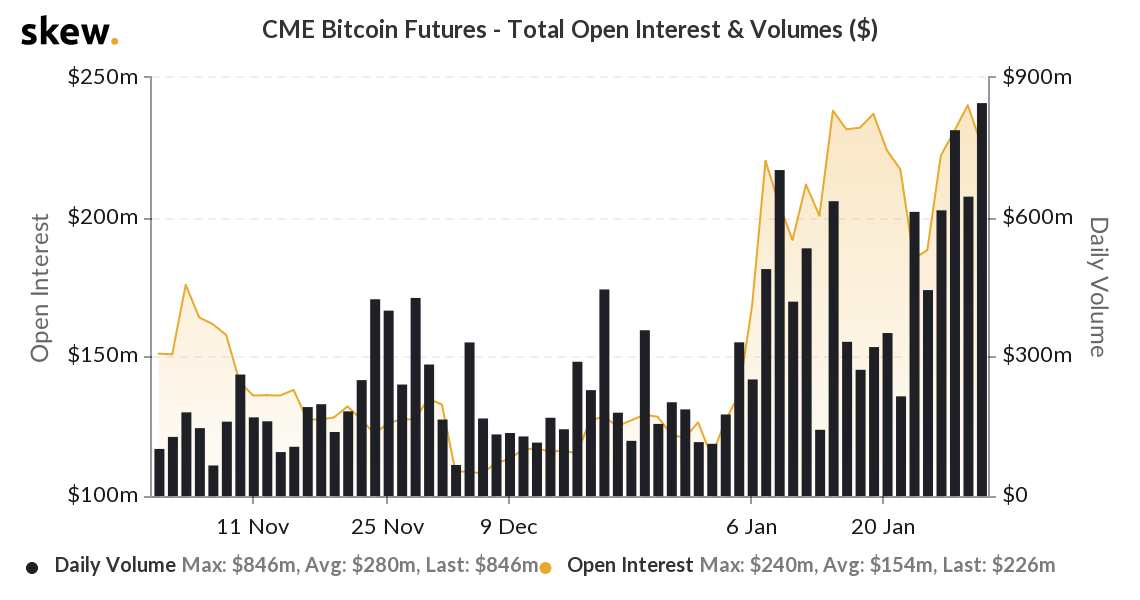 Bucked or not, Bitcon’s spot and futures market will see a struggle for power as gold did.

Related Topics:Bitcoin FuturesCMEfeaturedgold
Up Next