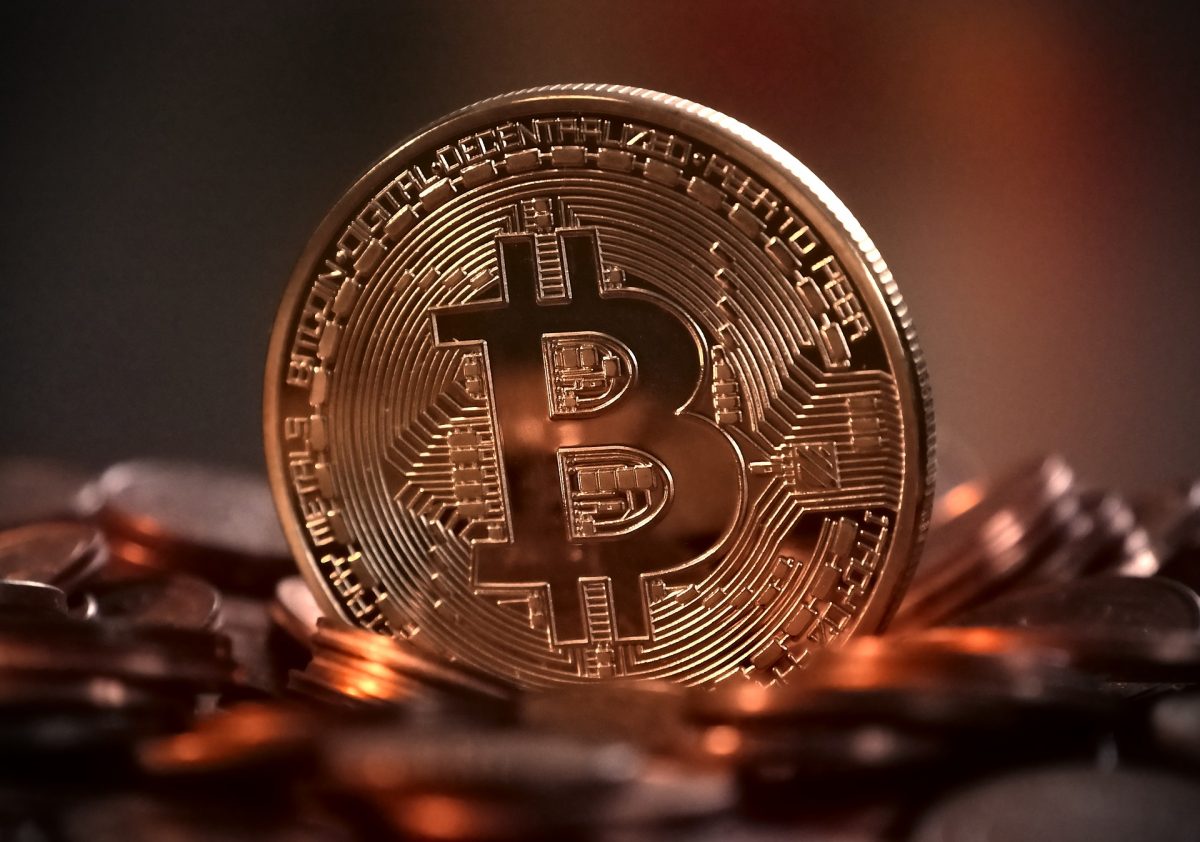 Despite the many bumps on its road, Bitcoin has been acting as a beacon for other risk assets after its price rallied a week before Gold and equities. However, over the past week, Bitcoin did not reflect any week-over-week changes as the equity market was catching a break.

An analysis of Bitcoin’s performance at the end of the first quarter finds that the same has been negative. In fact, the YTD returns for the coin were reported to be -8.39%. 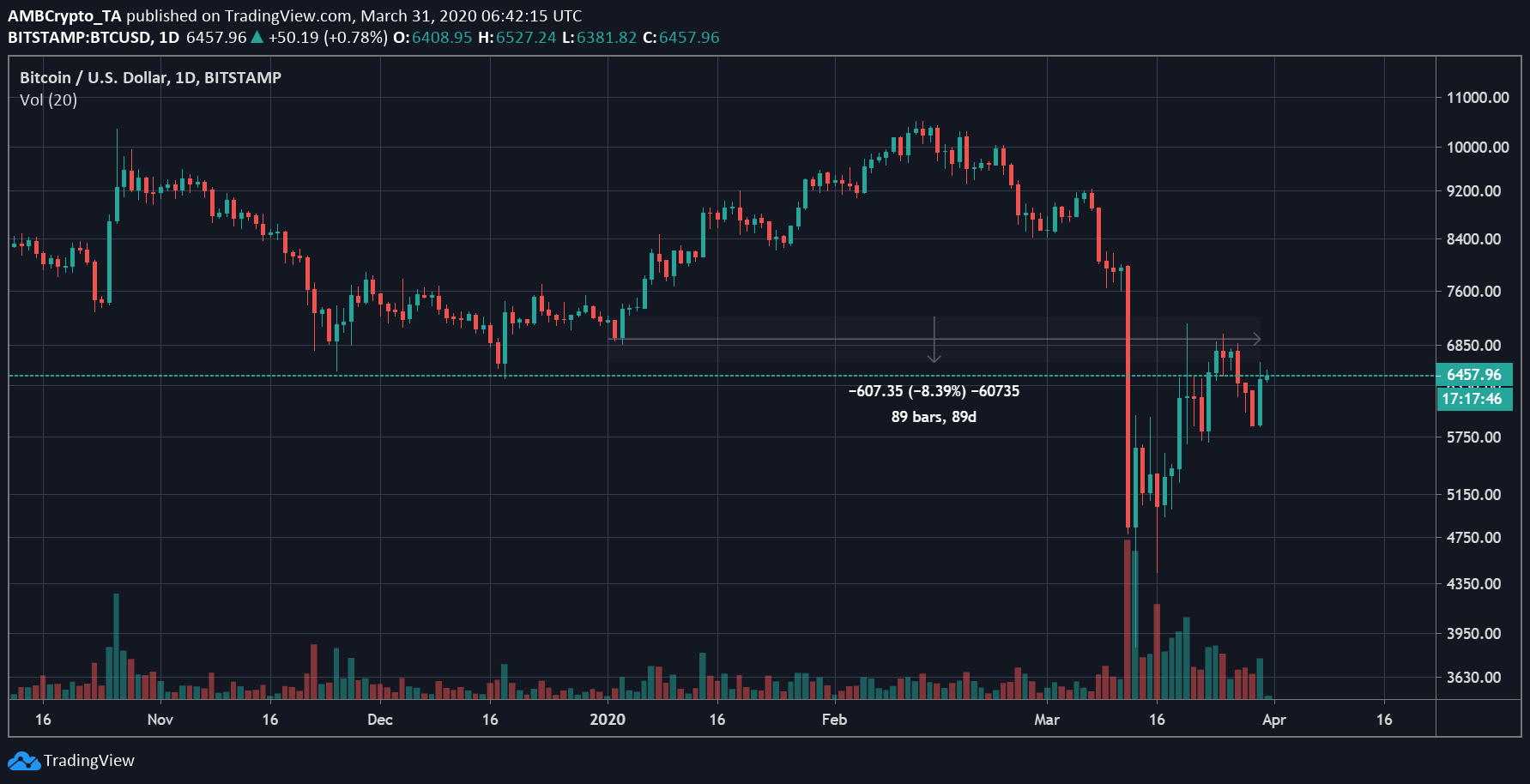 Bitcoin’s price had rallied till 12 March by almost 45%; however, the bears set traps after which, Bitcoin’s value was slashed. However, the crashing value of assets was notable across the financial horizon due to the COVID-19 pandemic. Bitcoin was quick to bounce back, however, whereas Gold and equities have been losing value for almost another week.

Bitcoin has been outperforming the equities market. Even though BTC’s YTD was -8%, S&P’s YTD was reported to be -22.65%. According to research by Arca, Bitcoin outperformed S&P 500, Gold, and Oil on a weekly basis on 22 March with 11%. However, as the other assets caught up the following week, Bitcoin’s value more or less remained the same.

However, as Bitcoin reported growth through the week, weekends are when the price drops unusually. Ever since its fall on 12 March, Bitcoin has been trading down on weekends, only to recover during the week. This trend could be indicative of a lack of market makers on weekends, leaving thinner order books and paving the way for downside volatility in the market. 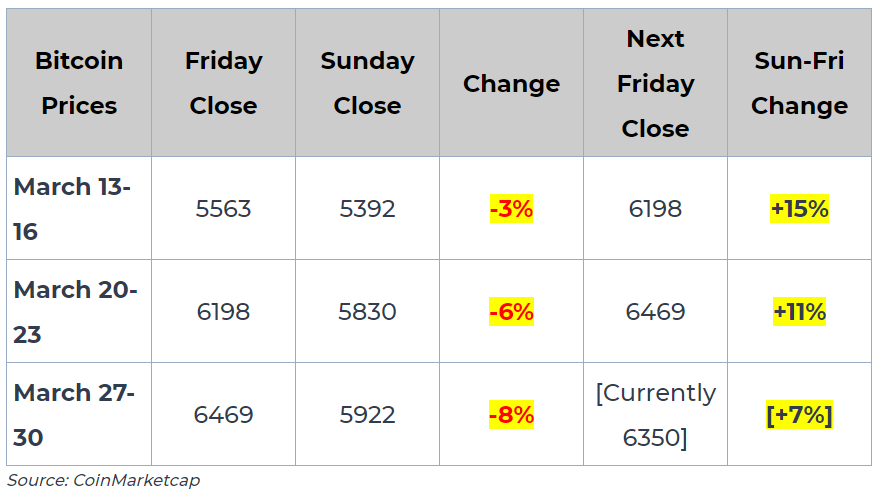 However, as the world’s largest cryptocurrency heals from the bears’ attack, the research hinted at the worst being over. As Bitcoin saw its mining difficulty re-adjusted last week by almost 16%, the time taken by each block to be mined has returned to its usual time of 10 minutes with a new lower hash rate.