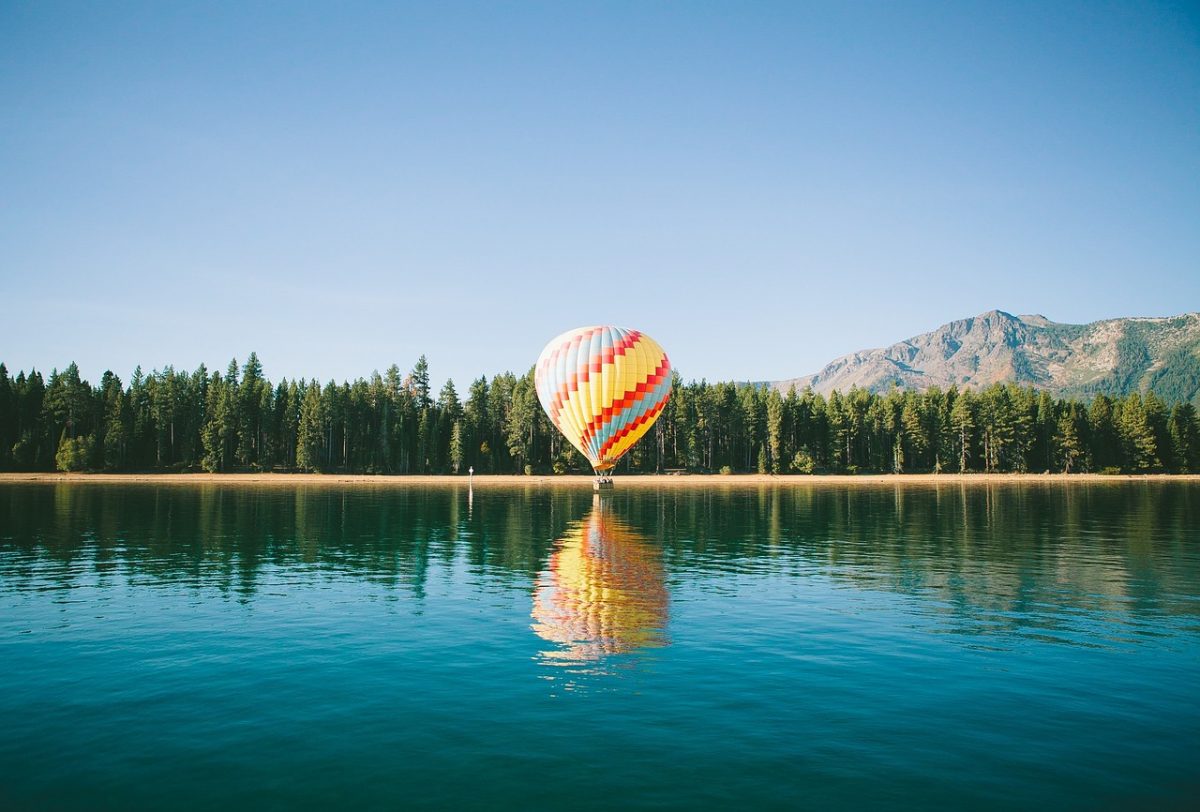 The cryptocurrency market has been noting an upward trend lately; however, while many of the market’s major alts are lacking strength, others are charging ahead like bulls.

Bitcoin Cash’s resistance at $279.12 was continuing to hold, at press time. While the fork coin did try surpassing this level thrice since its tremendous fall in March, it is yet to breach it. Despite a stagnated price of $238.60, BCH was noting an 18% yield since the beginning of the year. The coin’s immediate support was marked at $200.03.

According to the Parabolic SAR, the price direction in the BCH market had flipped. This reversal in price was highlighted by the markers being aligned above the candlesticks, suggesting a bearish trend.

On 15 May, Bitcoin Cash will upgrade and three new features like opcode support, Chain limit extension, and sig-checks will be added.

Chainlink has been noting a YTD of 109.09%, despite the price fall in March. The crypto has been booming since the beginning of the year and at the time of writing, was trading close to its immediate support and resistance. The value of the coin was $3.75, whereas its resistance was at $4.04 and support at $3.31.

Chainlink has been one of the ecosystem’s most prominent altcoin projects and it recently rolled out its Verifiable Random Function [VRF] service, one that would enable users to gain access to provably random values required for demonstrating the integrity of smart contract-based projects.

Among the three altcoins, VeChain was the only one recording negative returns of -12.55% in the market. The coin had been trending higher at the beginning of the year; however, the March crash pulled its price down significantly. The coin then managed to recover from the fall and has been reflecting great strength. The value of VET was $0.0045, at press time, whereas its immediate resistance was at $0.0050 while support was at $0.0035.

The Chaikin Money Flow [CMF] reflected the same strength in the market as the signal line was spiking above zero. Since this move was in the positive territory, the buying pressure was inferred to be higher.

Don’t bet on Bitcoin for another rally based on fundamentals; at least not yet