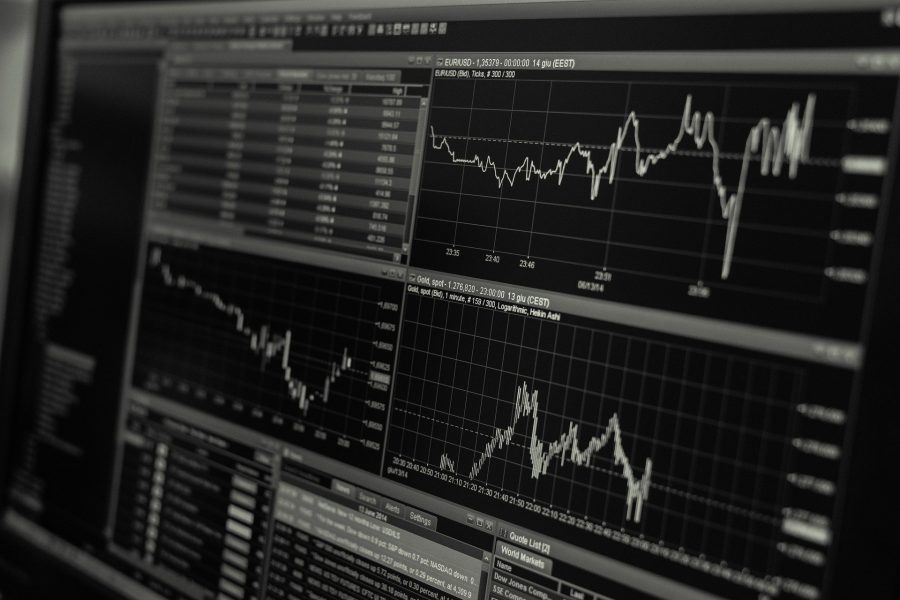 Bitcoin’s movement in the market has been keeping investors on the edge of their seats. Bitcoin’s price lost 6.76% of its value in just two days, bringing it down to $8,821.03, at press time. The fall of the coin gave way to long liquidations worth $150 million on BitMEX, which was the highest in 2020.

Recent fall aside, Bitcoin reported returns of 27% in January, which is why traders now are itching to capture the lost bullish momentum. That being said, in the month of January, many traders were waiting on the sidelines to enter the long positions on BTCUSDT at retracements, as per Binance’s latest research report. This was visible while comparing BTCUSDT Long/Short ratio against the daily net change in Bitcoin’s price. 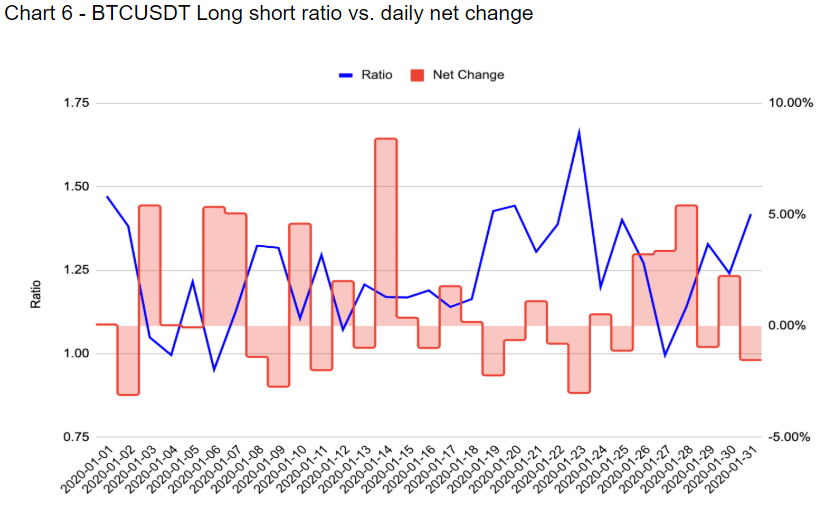 There has been an inverse relationship between the Long/Short ratio and a change in Bitcoin’s price over the 31-day period. The spike in the Long/Short ratio coincided with consecutive down-days in Bitcoin‘s prices, an observation that was indicative of traders positioning themselves to jump onboard the Bitcoin bull market, as per the report.

However, the current crashing price of Bitcoin must have acted as an opening for the traders who were waiting to enter the market. The report, while studying the Bitcoin market in January, also highlighted lower hedging activity on Binance. It added,

“The maker to taker volume ratio on Binance Futures reached a high of 0.9x from 0.5 at the beginning of the month.” 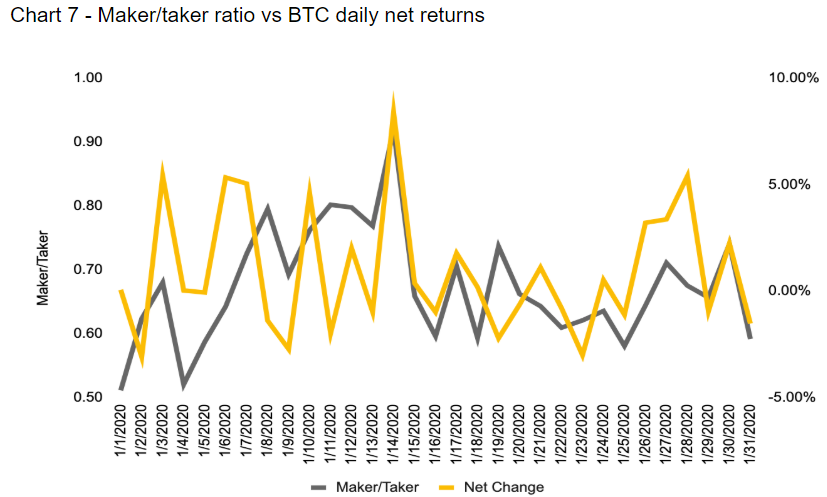 The ratio and the daily net returns in Bitcoin appeared to have a close relationship as well. This suggested that the traders were not actively risk-hedging as the alts were rallying at the time.

The research report also stated that in January, 70% of the traders on Binance Futures traded with a leverage of between 20x to 40x. 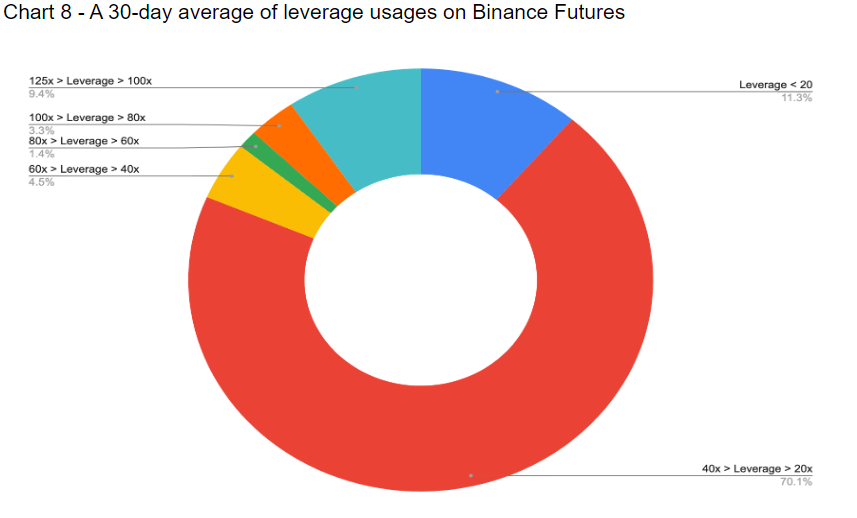 It must be noted, however, that since the price of Bitcoin slipped under the $9k mark on 26 February, the Futures volume has started to spike on the charts.

Related Topics:binanceBitcoin Futures
Up Next