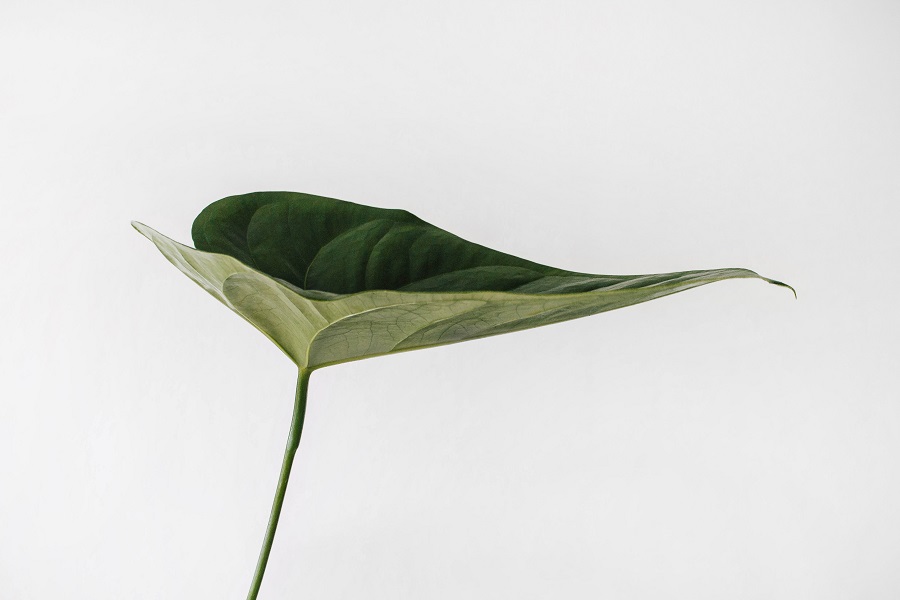 Warren Buffett has been a long-time critic of Bitcoin, with the investment mogul, in a recent interview with CNBC, reiterating his view on Bitcoin and other cryptocurrencies by highlighting that he believes cryptocurrencies have no value.

During the course of the interview, Buffett had said that nothing much can be done with cryptocurrencies, except that they can be sold to somebody else. When asked if he owned any cryptocurrencies, Buffet responded by stating that he did not and that he isn’t even willing to own any cryptocurrency. Additionally, he also noted that none of Berkshire Hathway’s businesses use Bitcoin owing to the fact that Bitcoin is commonly linked to illicit activities.

However, these comments by the Oracle of Omaha have riled up the crypto-community, and the reaction isn’t surprising at all.

During another interview, Chamath Palihapitiya, Chairman of Virgin Galactic, hit back at Buffett by claiming that he is completely wrong in saying that cryptocurrency has zero value. Similarly, in another interview with Block TV, Lou Kerner, Co-Founder of CryptoOracle, added that the very fact that the crypto-space is asking Warren Buffett about crypto is ‘comical’.

“There are lots of arguments that you can make about why crypto isn’t a thing. But since Warren doesn’t understand crypto, he doesn’t make any of those arguments. All he says is crypto is rat poison and that’s not an educated argument.”

Buffett’s recent comments came as a surprise to many as many expected Buffett to convert, or at the very least, take some interest in cryptocurrencies. While Justin Sun’s claims of success raised the optimism of many in the community, Buffett’s comments on CNBC have brought the same crashing down. Clearly, someone did a bad job of impressing the Oracle of Omaha.

Other industry personalities gave their ten cents on the debate as well. Changpeng Zhao, CEO of Binance, took to Twitter and questioned if Buffett even knew how to sell the Bitcoin or if it was to be considered “burned.”

Co-founder of Morgan Creek Digital, Anthony Pompliano, took to giving what many would call a low blow as he tweeted,

“Wait till Buffett hears that Wells Fargo, one of the companies he has a minority stake in, knowingly helped the Sinaloa drug cartel launder millions of dollars..”

Bitcoin takes back ‘most volatile’ claim back from black gold