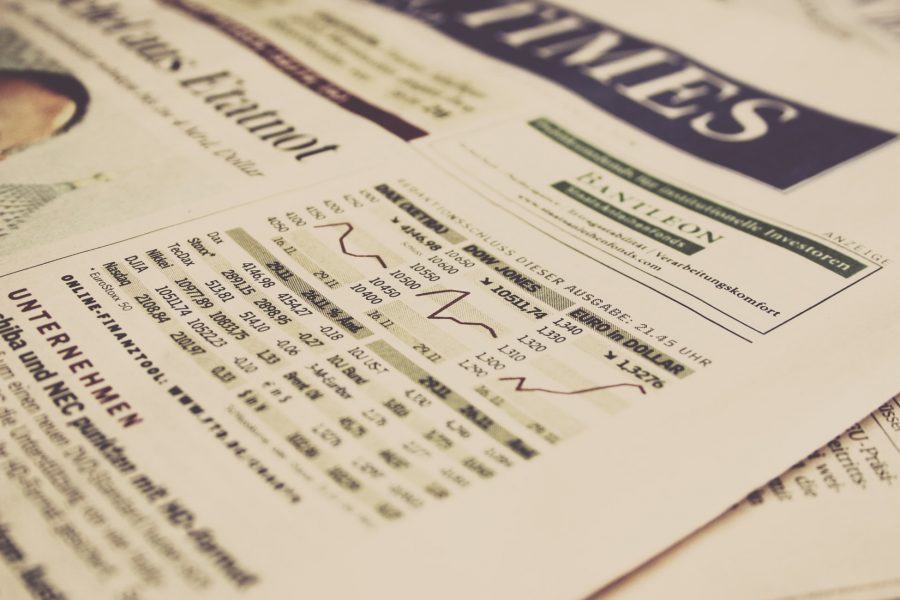 Open-source project Blockstack PBC, which was the first company in the industry to conduct an SEC-qualified token offering in the US, has revealed that it has nearly $30 million in cash and crypto. Blockstack recently published its financial statement for the first half of 2019 in which the firm stated that it estimated a runway at least until the end of 2021 at projected burn rates.

The H1 2019 statement also revealed that the operating expenses were totaled to be around $10.2 million. This was inclusive of one-time expenses, as well as $3.3 million in non-cash expenses. Stating that the figures shouldn’t be misinterpreted, the blog alluded,

“The $10.2 million number should not be confused with our burn for H1 2019 or for future semi-annual periods.”

Further clarifying the $3.3 million in non-cash expenses, the release further stated that ‘non-cash expenses’ essentially meant those expenses which were not related to cash, such as depreciation, amortization, stock compensation expenses etc. The income statement added,

“We do not consider non-cash expenses when calculating burn rate because they do not (and will not) entail cash being spent.”

With respect to one-time expenses, the US-based blockchain startup revealed that of the remaining $6.8 million in operating expenditures from H1 2019, the firm considers certain expenses such as those relating to the Reg A and Reg S offerings, to be excluded while calculating the recurring burn. Hence, there is a significant portion of one-time expenses that the firm is likely to discontinue in the future. Blockstack further revealed that a significant portion of the $2.8 million total expected expense on Reg A offering is an example of such a one-time expense included in the H1 2019 income statement.

Related Topics:Blockstack PBC
Up Next

Ripple, Coinbase invest in Bitso as exchange looks beyond Mexico