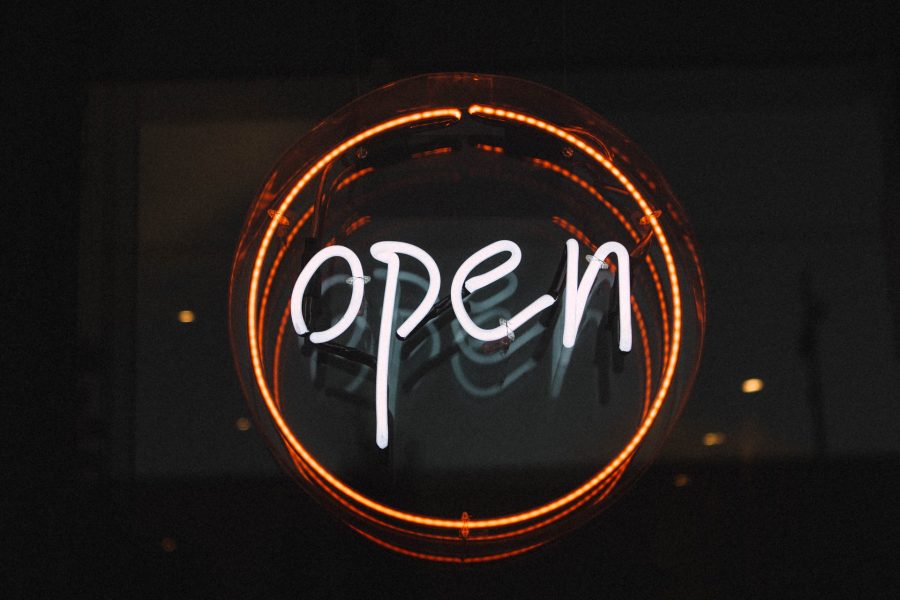 After an approximate 10 percent slump on 19 February, Bitcoin‘s recovery over the past 48 hours has been extremely bullish in nature, with the cryptocurrency’s valuation now consolidating around the $9600-$9800 range. A 6.23 percent price dip on 15 February had initially opened the proceedings for a bearish week and despite a quick 6.59 percent recovery on 18 February, the price registered a weekly low of $9,312 on the next day.

Despite bearish sentiments creeping into the industry, many in the community may draw a little bit of optimism from Bitcoin’s performance over the last 7 days.

According to data compiled by Arcane Research, the cryptocurrency’s 7-day average trading volume recorded close to $1 billion in daily volume over the past week. As observed on the chart, the 7-day average volume had been on a decline since July 2019, but it underwent a trend reversal when 2020 began. The past week recorded the highest daily volumes for Bitcoin in 2020, despite the coin’s price falling by $1000.

Historically, a spike in average daily volume for Bitcoin has been backed by price rise, which was also observed during the bullish rally in 2019. In terms of market health, it is a positive sign for potential investors trying to get involved and board the bullish bandwagon.

However, the fear and greed index may raise some concerns among these traders.

After picturing a ‘greed’ index for a majority of two weeks, the trend has flipped over the last few days, exhibiting a strong ‘fear’ signal.

At press time, the fear and greed index noted a 43 rating, hovering just above the ‘extreme fear’ grade which usually triggers a bearish sign. Speaking from an investor’s perspective, a safe play usually unfolds as traders hold back their positions until the market recovers. However, in the past, many have taken a chance with the drop and turned it in their favor by using it as a definite buying opportunity.

Considering the fact that trading volume is high, a case can be made that investors may have flocked into the current market, many of whom are keeping an eye on the fact that the overall momentum in 2020 has been strongly bullish, despite some bearish signs.

Ethereum devs push for ProgPow; might implement it by July