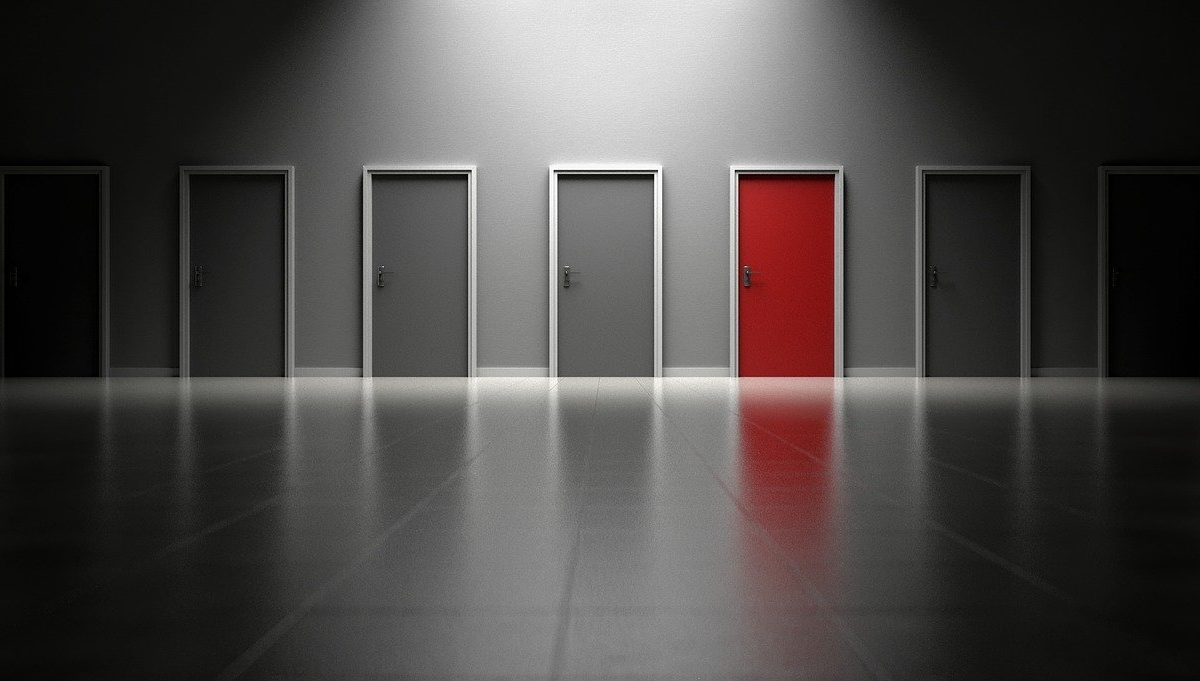 Bitcoin’s flash crash a month back led to many long and short positions being liquidated, with many users recording huge losses. What was more damaging was the fact that 90% of these positions were long positions. This was primarily due to the bullish rally at the beginning of the year, a development that led to the heavily bullish skewed leveraged positions.

However, on the positive side, what it did create was an opportunity for arbitrage for its traders who rightly capitalized on it and profited amidst all the market chaos last month.

According to Binance’s latest report, in March, funding rates widened by up to 700% due to panic selling and long liquidations. This action drove Futures prices lower than that of the spot index. Subsequently, the funding rates went negative, a development that led to the traders holding short positions to incur a premium that was seven times higher than its historical mean.

The fact that extreme volatility contributed to the perpetual Futures prices to widely vary across different exchanges during this period opened an opportunity for traders to arbitrage between exchanges.

According to Skew’s Bitcoin Futures’ annualized three-month rolling basis chart, a chart that essentially evaluates the price difference between Futures and spot denominated by the spot price, the same had declined significantly. Right after the fall, BitMEX tanked by more than 66% while FTX fell by a massive 75%.

Amidst this crypto-rout, it was the spot market that emerged the winner. AMBCrypto had previously reported that Bitcoin’s spot trading volume overshadowed its derivatives volume. On 13 March, spot markets saw a historic daily volume totaling $75.9 billion in a single day. Additionally, the gradual rise of Bitcoin’s price in the latter part of the month was primarily led by increasing spot volume and demand.

With respect to the volumes, CryptoCompare noted that Binance was the largest Top-Tier exchange by volume in March, trading $63.6 billion and up by 19.2%. On the crypto-platform, the volume ratio between Futures and spot markets displayed a sharp dip during the crash, suggesting that investors leveraged the opportunity to buy crypto on the spot markets to hold out for the long-term.

More recently, the recovery in April did manage to catapult BTCUSDT Futures to spot ratio, with the figure rising to 3.99. The same cannot be said about ETCUSDT and BCHUSDT.

Yes, Bitcoin is a Safe-haven asset; just not a good one yet

Ethereum’s volatility drops in terms of BTC; looming change or an anomaly?