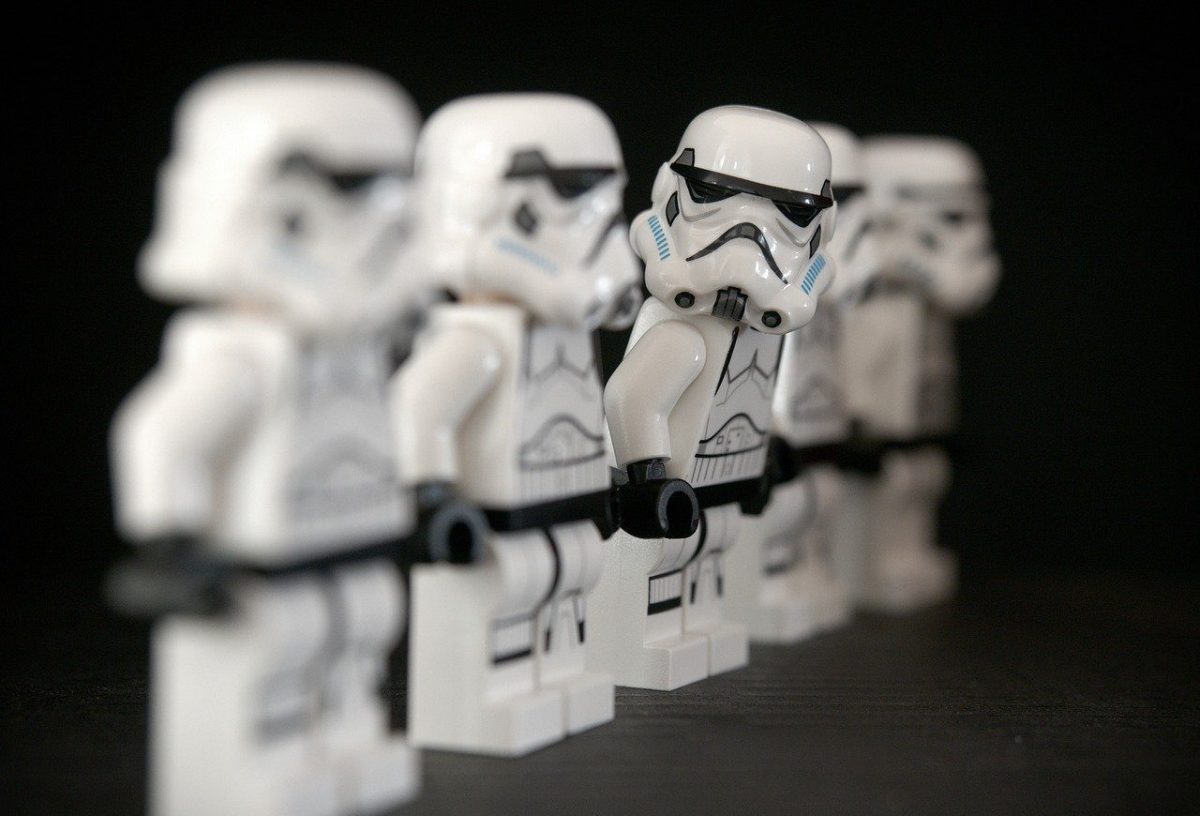 Over the years, Bitcoin did develop an image of a rebel or a non-conformist nature, but the famous ‘crypto dad’ has something else to say. Christopher Giancarlo, who served as 13th Chairman of the United States Commodity Futures Trading Commission [CFTC], believes that the concept that Bitcoin designed to be off the governmental or regulatory grid is not inherent in the Satoshi whitepaper.

In a recent podcast, Giancarlo said,

“In fact, the Satoshi white paper talks about Bitcoin as a means of avoiding intermediation by commercial entities by banks and others. But there is no reference there to be off regulatory or government grids.”

While talking about regulations around the world, he said that the perception towards Bitcoin of central banks of island economies is very different from that of large continental economies. The former CFTC Chairman stated,

“Take the example of central banks of island economies like Bermuda, Caymans, Malta, Singapore or Switzerland that are basically offshore banking centers for continental economies. They have a long tradition of safeguarding assets. For them, Bitcoin is just another asset to be safeguarded and protected.”

The perception of central banks of the continental large economies is however very conservative when it comes to Bitcoin. This, according to Giancarlo, is because they’re “safeguarding a domestic currency that has broadened not just domestic use but the reserve currency status”.

These countries have actually been friendlier towards this asset class. For instance, Malta has been, historically, considered a safe haven for various crypto platforms be it new exchanges or entities having fleed from their home countries due to stricter rules or blanket ban.

The Parliament of Malta passed three bills into law that establish a regulatory framework for blockchain technology, which included the Malta Digital Innovation Authority Act, the Innovative Technological Arrangement and Services Act, and the Virtual Financial Asset Act.

Besides, the Caymen Islands also provides a fairly flexible regulatory environment for crypto and blockchain technology. While there is no specific existing legislation or regulation regarding ICOs and STOs,  exchanges or investment vehicles investing in crypto, there are, however, “no restrictions or licensing requirements that specifically govern the holding, management or trading of digital assets, whether in a personal capacity or doing so as a manager, trustee or advisor for the account of others”.

Dogecoin, Decred, and Ethereum price: The king of altcoins remains the king