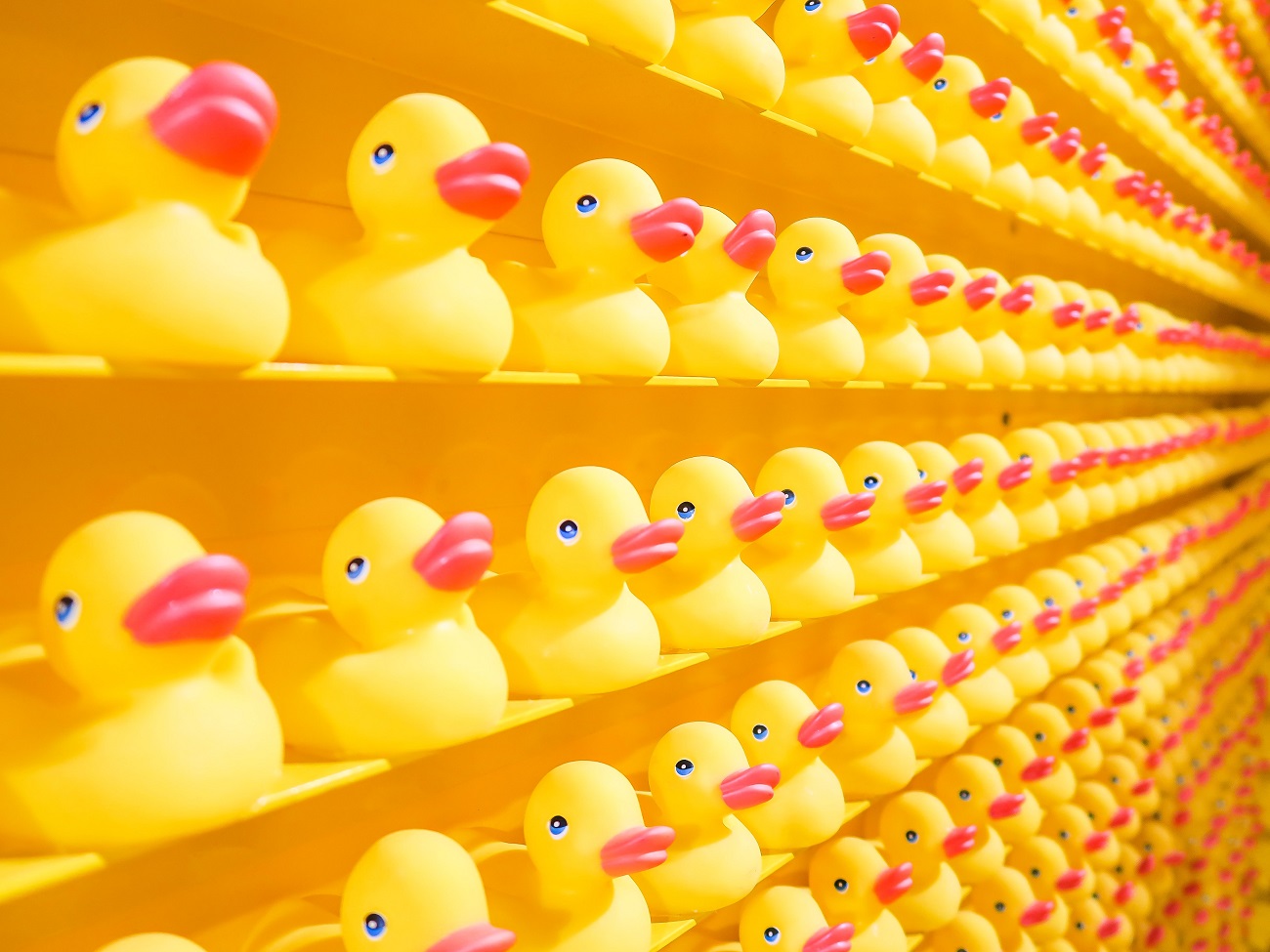 Over the course of 90 days, Ethereum, the king of altcoins has managed to stay relative. The performance of Ethereum over the last 90 days has been considerably better than other altcoins like Dogecoin and Decred.

Decred is the worst performing asset in comparison with ETH and Doge with its price suffering a dip of -38.45% over the last 90 days.

Ethereum showed a transition out of the ascending triangle with a breakout heading south. However, this turned out to be a fake-out as the price has started surging higher at the time of writing. With 1 ETH worth $130 and a market cap of $14 billion, Ethereum enjoys its second rank. Apart from this, Ethereum is the most popular smart contracts platform.

The target for ETH is $142, which also happens to be the base of the ascending triangle pattern.

The meme coin ranks 32 in terms of market cap [$218 million] and has a 24-hour trading volume of $159 million. Unlike Ethereum, Dogecoin has been trending sideways with a minute upward slope. The Stochastic RSI indicates a bullish prospect for the coin, hence, the immediate upward target for Dogecoin is $0.00189. In an unlikely scenario, should Dogecoin collapse, its targets are $0.001753 and $0.00149.

Decred ranks as the 41st largest token with a market cap of $115 million and 24-hour trading volume of $63 million. At press time, however, the price broke out of the descending triangle and found support at $10.7. Its surge from here will take it to immediate resistance at $12.84.

CMF indicator showed a depletion of the capital influx for over a week. Perhaps, the buyers are getting back into Decred, which explains the surge.

Bitcoin’s concept to be off regulatory or govt grids not inherent in Satoshi whitepaper: Ex-CFTC Chairman

A new cryptocurrency to protect copyright for social media contents