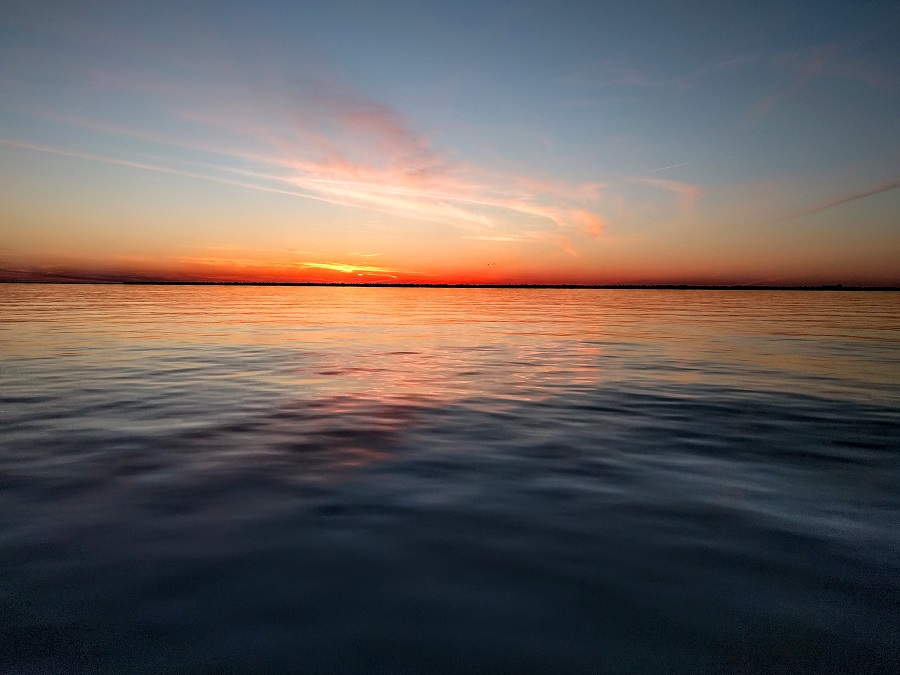 Ohio is one of the United States’ most pro-Bitcoin states, with the state often taking the lead with regard to crypto-friendly regulations. In fact, it was the first U.S state to accept cryptocurrency for tax payments in the United States. Additionally, Ohio state officials like Josh Mandel and Warren Davidson have often come out in support of cryptocurrencies with statements like “Bitcoin is a legitimate form of currency.”

However, in statements that are clearly contradictory to those given by these state officials, Cleveland Federal Reserve Bank’s President Loretta Mester has opined that Bitcoin is not a practical payment option as it has failed to facilitate faster payments.

“Its value is volatile, driven by speculation in the currency, making it less useful as a unit of account. Its settlement time has been too slow to make it practical for mainstream payments.”

Additionally, she also noted that Bitcoin is more expensive to operate than fiat currencies, going on to say that though Bitcoin’s market capitalization has grown to over $186 billion, the coin has not been widely adopted yet as its distributed nature makes it “more difficult to resolve any disputes that may arise or to decide on technical changes that likely would be needed as the platform grows.”

Mester, later in the talk, also observed that the Federal Reserve is working on a plan to develop a faster payments system called ‘FedNow,’ fearing the fast-changing landscape of digital currencies. Mester went on to claim that the Fed is studying the potential costs and benefits of a digital currency issued by a central bank. However, she clarified, there is no set timeline for the launch of ‘FedNow’ yet, adding that it could be ready in 2023 or 2024.

Expanding on the same, she said,

“The emergence and widespread adoption of new technologies have shaped the public’s expectations for faster, more efficient, secure, and broadly accessible payment services.”

Mester also touched upon dollar-pegged stablecoins and noted that there are no proper regulations around stablecoins. As stablecoins are pegged to a basket of assets such as commodities, commercial bank deposits, government securities, and even sovereign currencies, there is limited price volatility with respect to stablecoins, making them candidates for payments that require a stable medium of exchange.

She went on to say,

“A global stablecoin has the potential to deliver some benefits by increasing the speed of certain payments and improving competition in and lowering the cost of making cross-border payments. By enhancing the diversity of the payment system infrastructure, global stablecoins could increase resiliency.”

Mester is not the only U.S official doubting the potential of cryptocurrencies, however. Federal Reserve Chairman Jerome Powell had recently stated that the U.S needed to regulate cryptocurrencies and evaluate the costs and benefits of central bank digital dollars.

In fact, even President Donald Trump’s Treasury Secretary Steven Mnuchin had recently announced the United States’ plans to regulate cryptocurrencies and monitor rules around money laundering and other illicit activities with an aim to improve transparency surrounding digital currencies like Bitcoin. Just a few days ago, Minneapolis’s Federal Reserve President Neel Kashkari had remarked that cryptocurrencies are “like a giant garbage dumpster,” and that they lacked the basic characteristics of any stable currency.