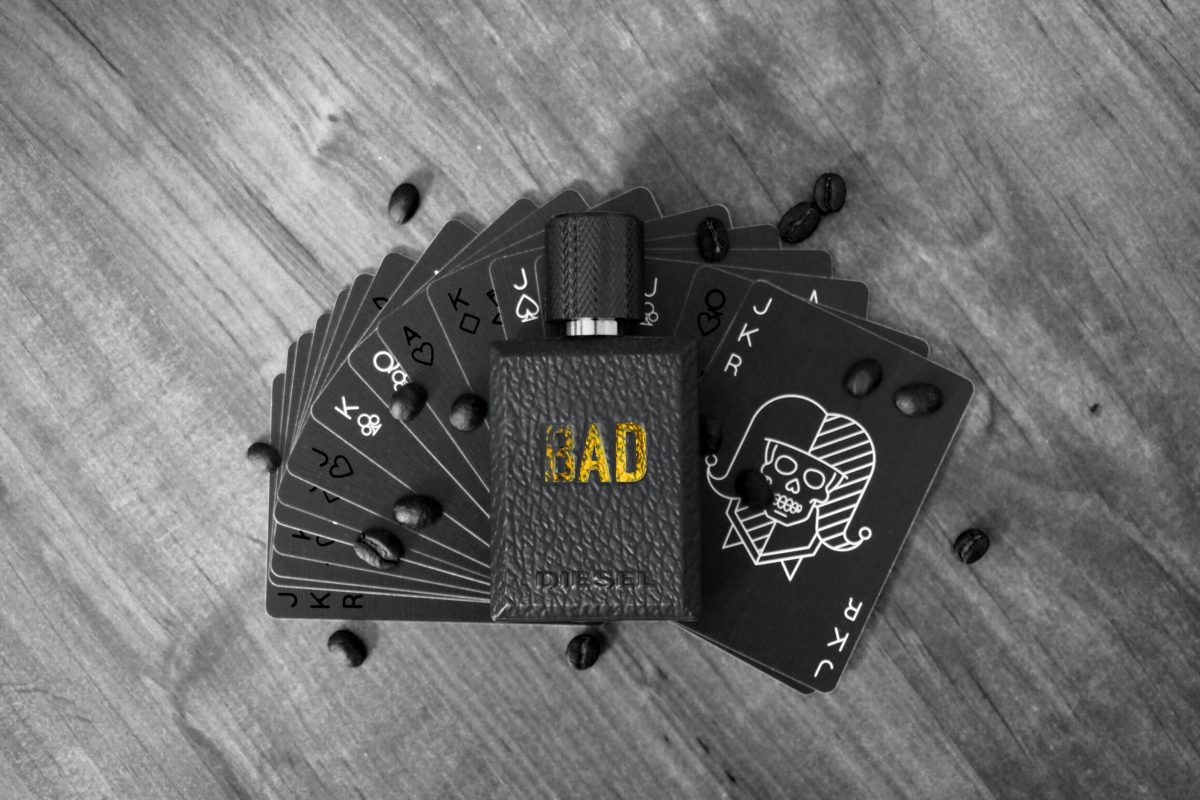 The larger coin market is awash in green as Bitcoin held above $11,000 for the second straight day, after its 8 percent hourly drop on the weekend. Top altcoins like Ethereum and XRP have seen massive surges. The highest gaining coin in the top-10, however, is Chainlink with a 10.7 percent 24-hour gain. Caught between the two is Litecoin, with a respectable 3.19 percent gain, the lowest among the top-10, not including Bitcoin and the stablecoin Tether.

Looking at the 4-hour price chart, Litecoin has not managed to recoup the losses it saw on August 2. Between 0400 and 0500 UTC Bitcoin fell from over $12,000 to under $10,500, causing a shift in the larger altcoin market. While coins with preexisting momentum like Ethereum and XRP regained their lost value within the day, Litecoin did not. Prior to the drop, LTC was trading at $64.8, and the 9.24 percent drop saw it slump to $59.01, even as other coins, Bitcoin included, began recovering within the next few hours. Litecoin dropped another 3.87 percent to $56.55. Since then, it has seen a minor revival, now trading at $59.12.

This short-term revival might not be an indication of long-term price increase, in fact, it is likely the opposite. Litecoin now seems to be forming a bearish flag on the 4-hour and 1-hour charts. This ‘bearish flag’ has its pole in the red candlesticks between 0400 to 0800 and 0800 1200 UTC on August 2, the duration of Bitcoin and Litecoin’s drop. Although the price is moving up, it is unlikely that LTC can regain all its lost value, and surge back up to $63.79, unless we see another Bitcoin surge. This would indicate, from a technical point of view, that the price would drop once the channel gets squeezed out, or a top-level is reached. Currently, this resistance is placed at $59.4, and support for the same is placed at $58.11, but creeping upwards with every passing hour.

Investor confidence is now waning, however. Relative Strength Index for the altcoin is currently at 54.76, but down over the past two days. Prior to the move over $62, LTC’s RSI was 85.83, its highest in the past few months, clearly indicating that the cryptocurrency was ‘overbought.’ The Bitcoin drop brought the altcoin back to earth, to an RSI of 45.82 before rising back up again. Although the RSI is healthy, it has to be accompanied by enough volume to signal a viable market. Leading up to $63, LTC had a 24-hour volume of over $3.5 billion, which has now slumped down to $2.2 billion.

Litecoin is likely to drop down owing to the formation of a bearish flag, low trading volume, and its effect on investor confidence. Since there are no immediate support levels between $50 and $60, a drop can push the prices to the psychological support of $50 or lower to $49.39 or $48.13.