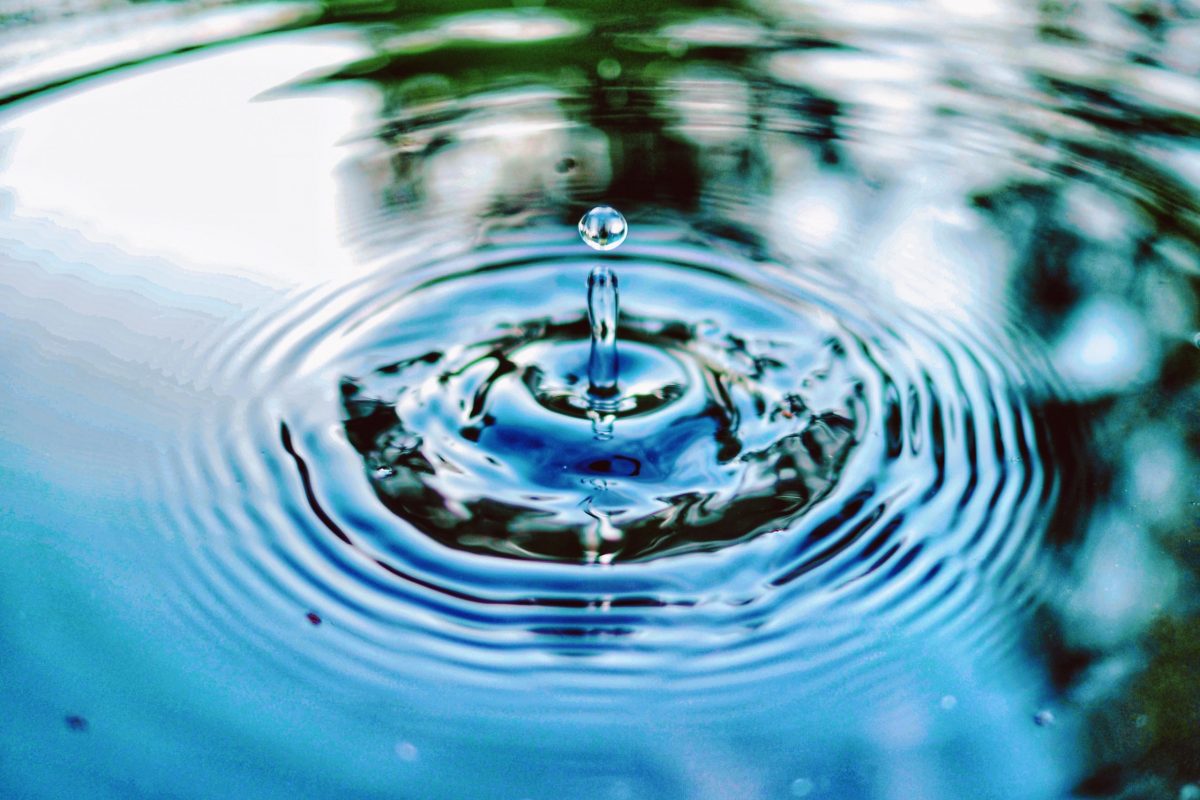 Litecoin seems to be on the receiving end of the altcoin onslaught. In the past two months, Litecoin has been pushed down in the top-10 coins in the market by two individually surging contemporaries, Cardano back in July and Chainlink now. Digital silver now occupies the 9th spot with a market capitalization of $3.79 billion, between ADA and BNB.

In terms of the short-term hourly chart of LTC, the prospects for it to ride on Bitcoin’s coattails as the latter surges past $12,000 is dim. Since dropping by almost 12 percent in an hour on August 2 when Bitcoin fell into the ‘bull trap’ losing 8 percent of its price, the altcoin has not managed to rise above since. It began trading in an ascending triangle, in the short term, trying and failing to break out of the resistance at $60.48.

After a steady increase with higher highs and higher lows, on August 7, another drop pushed the price down from $60 to $56 in a few hours. Since this drop, the old pattern has resumed. Dropping after reaching a high regaining about half its lost value and dropping again. In doing so, the altcoin has formed lower highs at $64.48, $60.5, and is now trading priced at $57.82. Despite a 3.4 percent rise in the past few days, the larger picture shows weak patterns to push the price up unless external factors come into play.

Interestingly the Chaikin Money Flow does not mimic the price movements entirely. When the price dropped by 12 percent on August 2, and regained less than 20 percent of the lost price the next day, CMF rose from 0.04 to 0.27. In fact, during the formation of the descending triangle, CMF jumped to 0.39, its highest point since July 30. Currently, the net money flow is negative in the LTC/USD market as the price dropped recently on August 7.

Looking ahead, there are no strong technical indicators to hold the price and formation of a second descending triangle is beginning. If traded volume continues to decline, and given the slumping price (it is likely to), the chances of Litecoin’s price dropping are high. If so, support levels at $56.56 and $55.52 will hold strong, before the psychological level at $50 comes into play.

Will Bitcoin be the go-to asset during the incoming stagflation?

Bitcoin: What to expect during institutional ‘land grab’ phase?