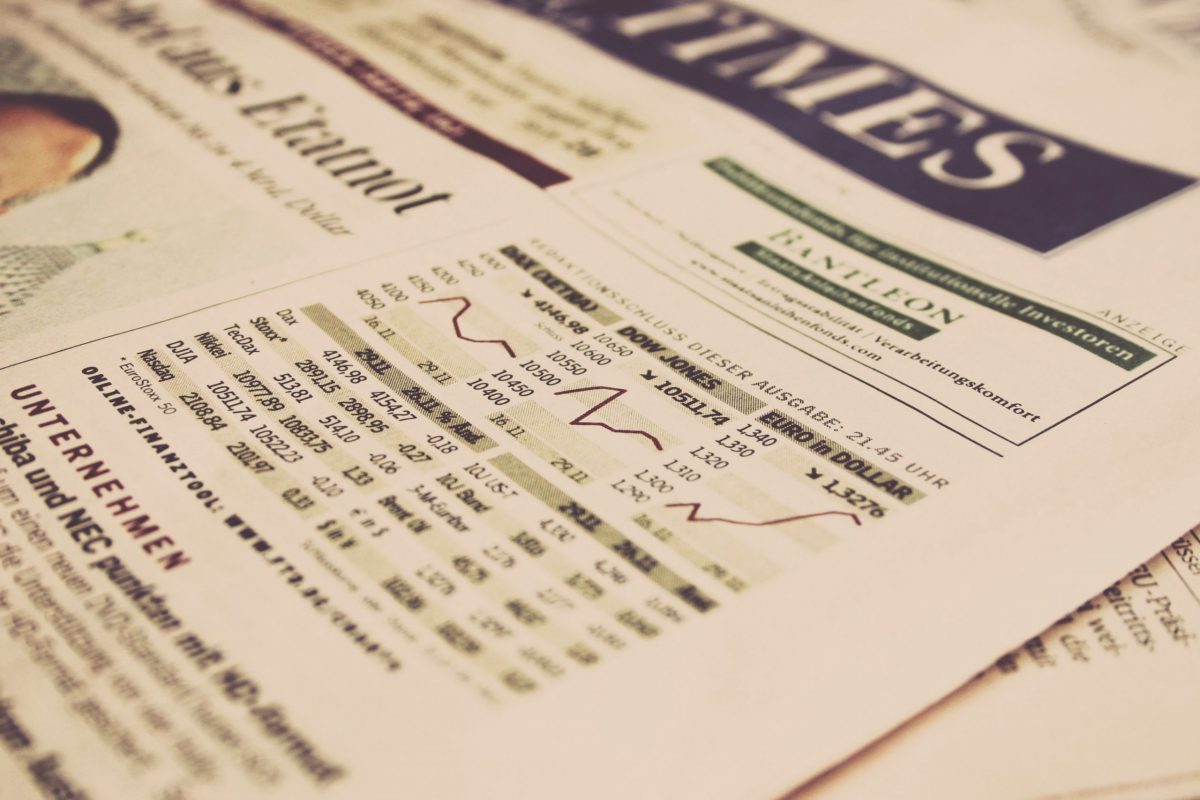 A week ago, Bitcoin dropped by 8 percent in an hour, minutes after it surged over $12,000 for the first time in 14 months. On August 2, between 0400 to 0500 UTC dropped from $12,000 to under $11,000 and considering the history of the cryptocurrency markets, this bleeding was pegged to continue. Quite surprisingly, not only did the price drop cede but in the week since the price has held strong, which has opened up a selling opportunity for investors.

With the price holding above $11,000 in the day after the crash and slowly moving above, two things have happened from a trading point of view. First, the market is fairly certain that this price drop and rise have revealed that trigger sell orders are on the horizon. During the August 2 drop, orders were placed around $12,000, enough to cause a drop, but not enough to pull it to four-figures. Second, knowing that there are sell orders in close vicinity, ‘selling while in the green’ is trending.

Data from blockchain analytics firm Chainalysis stated that the past week ending on August 8 recorded the largest weekly drop in Bitcoin held between 2 weeks to a year. In absolute terms, this drop was around 123,820 BTC, and in percentage terms, this was a 1.6 percent drop. While at the face of it the drop might seem meager, but it amounts to $1.36 billion and is the highest weekly drop in the past 3 months. 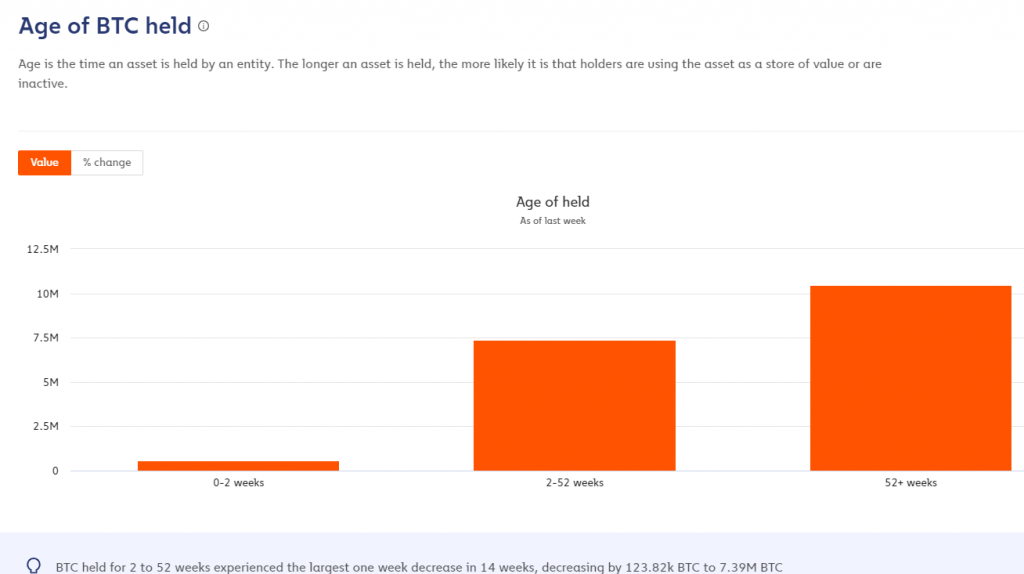 If you were to trace the date to the previous drop in Bitcoin held, you would arrive at the end of April 2020. Two months prior, Bitcoin recovered over 100 percent of its lost value from the events of ‘Black Thursday‘ surging from $4,000 to over $9,000 between mid-March and late-April. Given the rapid price increase, Bitcoin held, both on the long term and the short was sold off for profit, especially with the halving soon approaching.

Surprisingly the Bitcoin trading volume data is not moving with the price. According to Coinmarketcap, since the price swing began in late-July, Bitcoin’s 24-hour volume was at its highest on July 28 at over $35 billion in trades. During this time Bitcoin brushed $11,000 but did not pass it. When the price moved above $12,000 and then dropped below the trade volume jumped up to $30 billion before decreasing to $23 billion. Now, as the price has been consolidating for over a week, the trade volume has dropped to $18 billion a day, the same level as before the pump began.

Selling data and volume indicate that the ‘profit-taking’ has run its course this past week, but the price is still pushing ahead. Events of August 2 proved trigger prices and bull traps now lie ahead, the market should nevertheless test each level with patience and caution.

Bitcoin: What to expect during institutional ‘land grab’ phase?