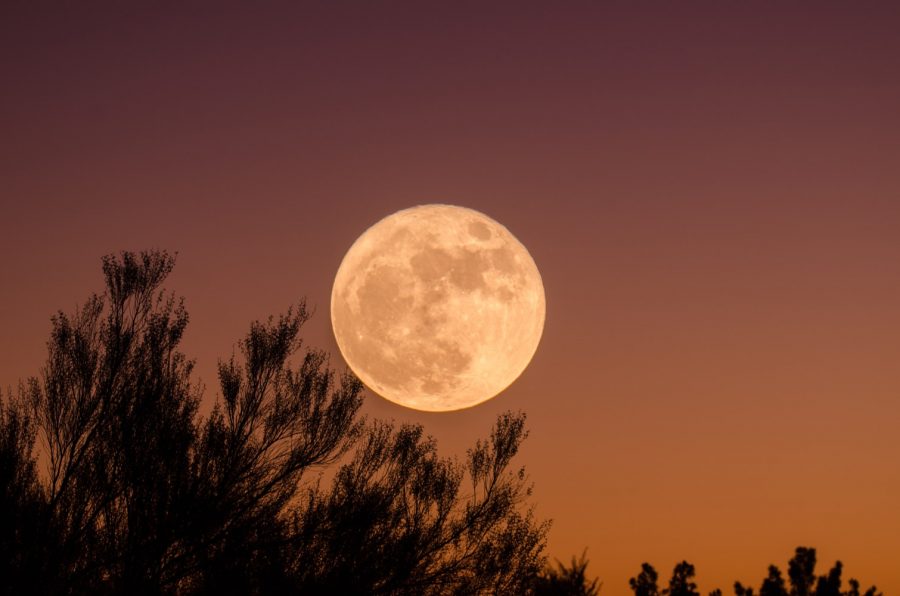 Several analysts speculated that the sideways movement Bitcoin has been displaying was nothing but a mere set back; venture capitalist, Tim Draper, however, is bullish about the king coin as he reportedly said that the price of Bitcoin could go to a high of $250,000 in the next two years. Discussing the same, Fundstrat’s Tom Lee appeared on CNBC’s Fast Money.

Elaborating on Tim Draper’s prediction, Lee suggested that when viewed from a log basis, the idea that Bitcoin would get there would be consistent with the idea that it’s a generational trade. However, uncertain about the duration it would take to reach a value as high Draper claims it would go, Lee said,

“I don’t know if 24 months is how long it would take unless it would take five years. But if it took five years, I think it’s still be considered a huge, massive surprising success.”

Citing, the same the others present in the discussion pointed out that despite, the plummet in the price of Bitcoin, the king coin has evidently performed very well this year.

Brian Kelly, “Bitcoin Televangelist,” suggested that even if Bitcoin’s price shoots up to $250K, it wouldn’t be out of the realm of what the king coin has done in the past. Considering Bitcoin’s price hits $250k and the market cap would roughly be 4.5 trillion which is half the market cap of Gold. Kelly added,

“And so I think Tim Draper thinks, and I certainly have some of this view, is that Bitcoin is going to take market share from gold. So if you think over the next two years, it could take 50% of that market share, then that prediction isn’t too far out.”