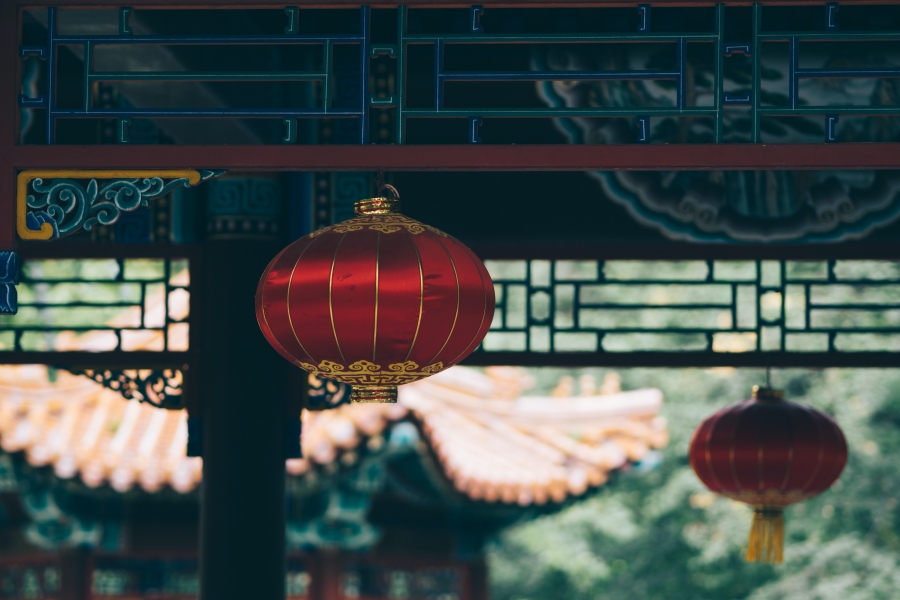 Earlier this month on Twitter, Ethereum co-founder Vitalik Buterin posed the question of whether transactions using CBDCs, such as the one recently proposed by China, would be cryptographically provable.

Important tech question about these CBDCs that are starting to pop up (CC @mg0314a): will transactions be cryptographically provable? That is, if I send you N coins, can I generate a cryptographic proof that this happened that can be verified on the ethereum chain? …

According to Buterin, if this is to be the case, Ethereum would have to be able to run a light client of the CBDC. Since China’s announcement of its plans to launch a state-backed cryptocurrency, not many details about the ‘DCEP’ have been disclosed to the general public. In fact, the whole project is almost veiled in secrecy.

Reports suggested the PBoC has implemented a system to track the flow of customer funds and will use big data analytics to collect and process information about transactions on the network. Also, insights from this data could be used to shape monetary policy in real-time.

To get to the bottom of this, Matthew Graham, CEO of Sino Capital and general manager of the China Investment Federation, responded to Buterin’s queries and stated he had been in touch with, “friends in leadership positions directly on China’s DCEP team.” However, they only approved the disclosure of certain details, which he included in a follow-up tweet.

“In the first step, CBDC will be not necessarily related to blockchain.”

Graham reported that the DCEP would be designed as a substitute for M0, with attributes similar to cash. He also said that it will be interest-free, and may lead to the disappearance of paper-based cash.

While China has confirmed that the DCEP will not be a speculative investment vehicle, they have mandated that all merchants must accept the currency at launch. This could lead to the crypto-yuan becoming the most accepted cryptocurrency in the world. And with the nation’s digital currency set to launch publicly this year, it might even happen faster than expected.