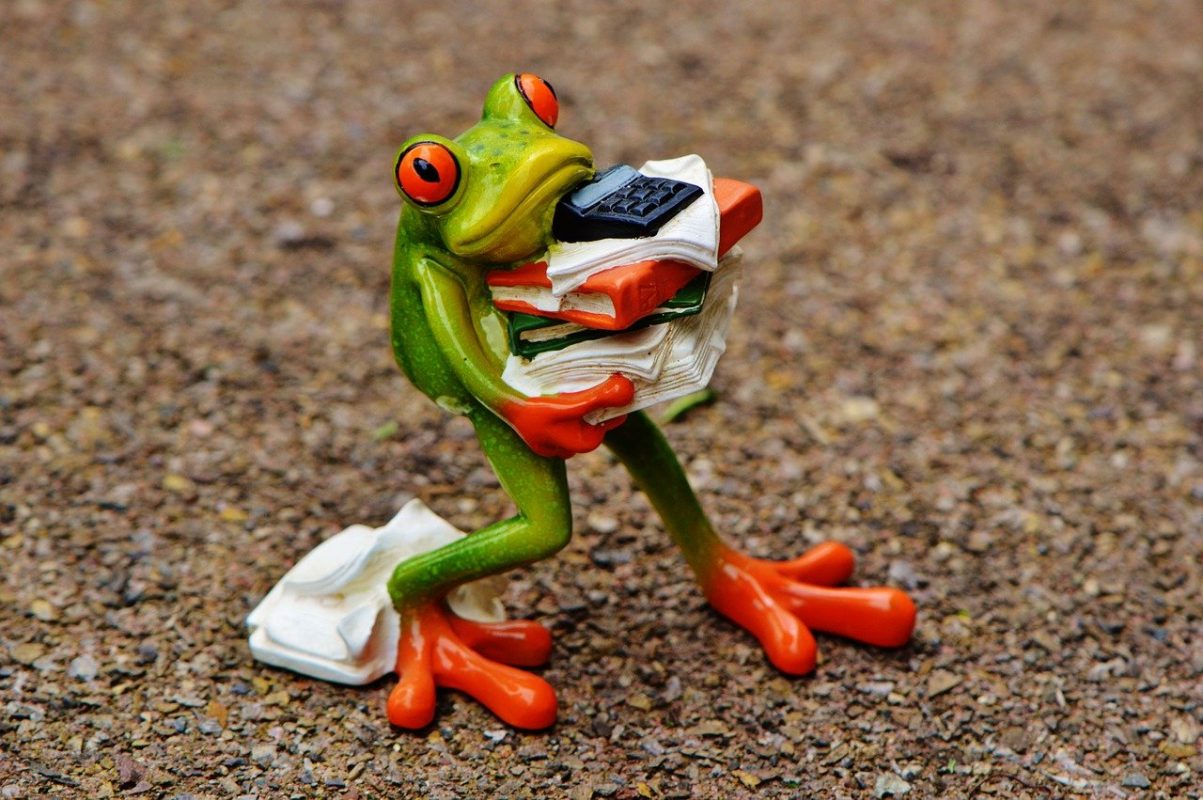 Bitcoin defended $13,200 and was trading at $13,486 at the time of writing. The situation for altcoins was decidedly less bullish as most of the rest of the market saw losses and could have further downward to go. Bitcoin SV did not drop below $160 and could hint at recovery if it continued to hold above $160 in the coming days. Filecoin saw a pullback in the past few days but the formation of a higher low could encourage bulls. Ontology was trending downward and could post a small bounce before further losses. 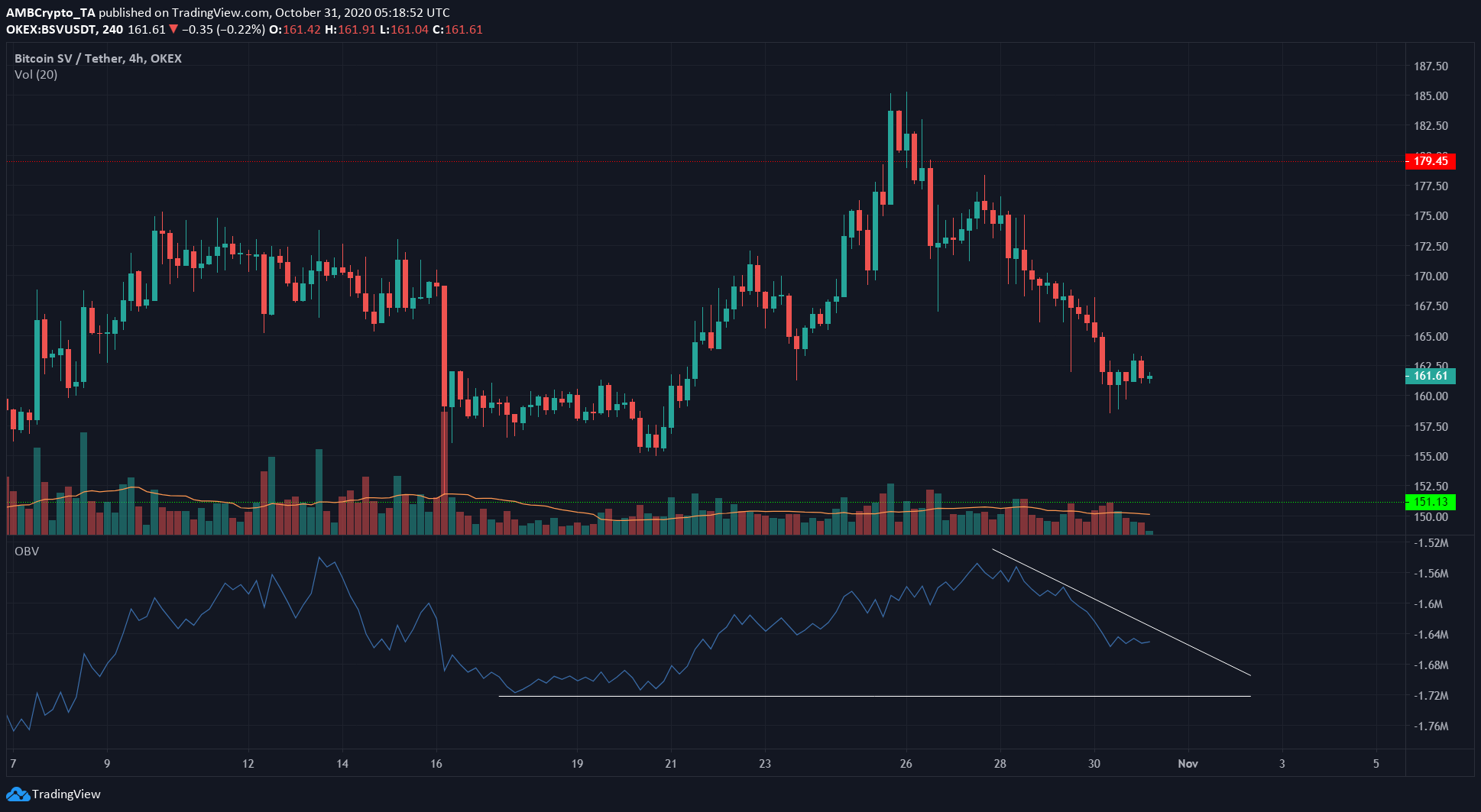 Bitcoin SV was bearish in the short term, however, the important level at $160 was not yet breached.

The level at $170 could be pivotal for BSV. A break below $160 could signal a break to the downside, while a break above $170 could signal bullishness, with good trading volume a necessity for either move to be considered strong. 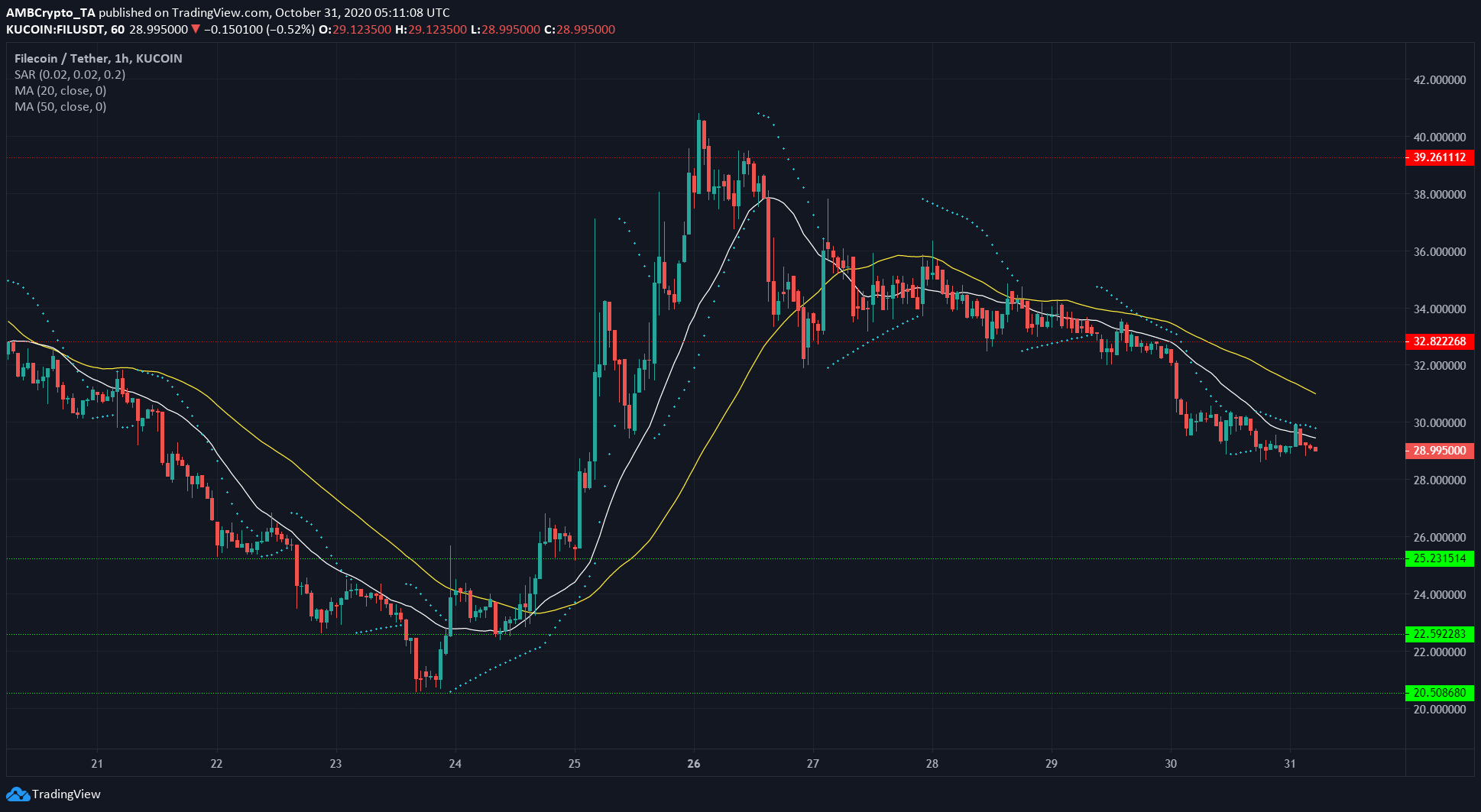 Over the past week, FIL appeared to be setting a higher low. The previous low was at $20.5 and the past couple of days saw a new low set at $28.8. This could be a signal of a short-term rally for FIL that could extend into next week.

The coming hours could see further losses, and a close beneath $28.5 may see the asset approach $26.

The 20 SMA (white) was moving beneath the 50 SMA (yellow), and the Parabolic SAR also gave a sell signal on the 1-h chart.

Filecoin was in the news in recent days when BitMart Futures offered Perpetual Swap up to 50x on the asset, and Binance added FIL to the asset conversion function. 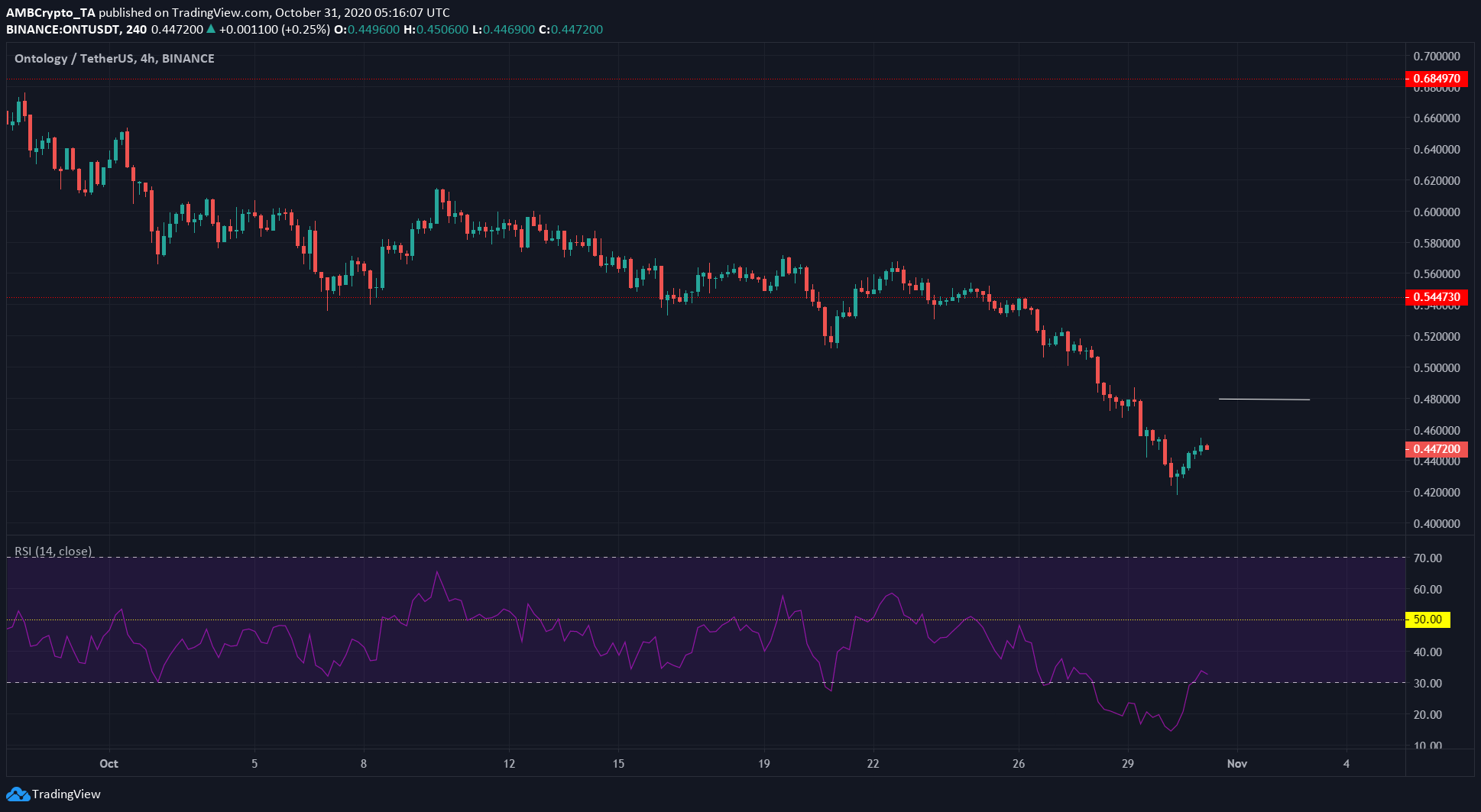 RSI for ONT dipped deeply into the oversold region in the past couple of days. The price appeared to be bouncing upward at the time of writing while the RSI also recovered.

However the momentum was still bearish for ONT, and the bounce could reach as high as $0.48 before facing selling pressure once more. $0.54 had been a strong level of support, and a break beneath that level acted as a trigger for bears to enter the market with force.

It was likely for bears to continue to dominate ONT markets in the coming days. The next level of support lies at $0.395.

Is the rise in Bitcoin TXN fee by 540% a cause for concern?