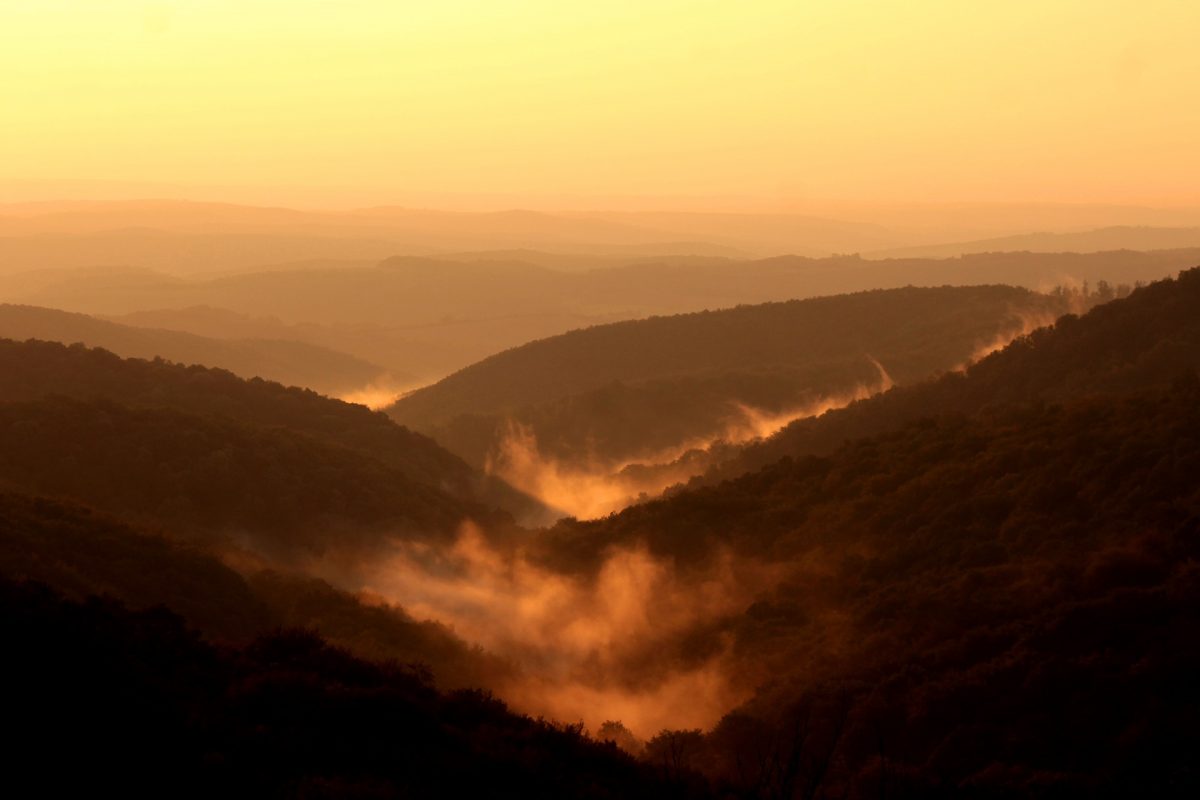 Disclaimer: The following price prediction is expected to materialize by the 4th week of June.

Over the past 24-hours, another pullback was collectively witnessed by the digital asset space. Bitcoin SV was valued at $182.86 after registering a dip of 5.30 percent over the past day. Now, according to analysis, it might be significantly worse for Bitcoin SV before it gets better for the 6th ranked crypto.

As observed in the chart, Bitcoin SV’s price is currently oscillating between a downwards and parallel trendline, which has given rise to the formation of a descending triangle. Majorly bearish by nature, the possibility of a substantial pullback increases with this pattern.

With trading volume steadily depleting since the 2nd week of May, the support at $182 appears weak for the asset. Currently, the immediate support for BSV lies at $166, with the 2nd support lined at $153. The token may exhibit a retracement from $166 as well since the value has not gone below that range since April.

However, the major bearish sign currently evident in the charts after yesterday’s collapse is pictured by the moving average. As identified the 200-Moving Average became an active resistance yesterday, which may trigger a series of pullbacks over the next few weeks.

Considering a breakout seems imminent for the asset by the end of June, Fibonacci Retracement lines suggested that the 1st support remains at $155 for the time being. Any persistence by the bears might see BSV plummet all the way down to $137, which will invalidate 80 percent of its gains since March 13th. However, such a grave turn of events is unlikely at the moment.

Relative Strength Index or RSI exhibited a rating of 41 at the time of writing, which was close to a neutral trend rather than a dominant bearish scenario.

Surprisingly, the correlation index between Bitcoin and Bitcoin SV hasn’t appeared to decrease over the past four weeks, which technically is a positive sign for the latter asset. However, changes might as well, if there are further collapse in the space over the next few days.

Support 2: $155 but there is a higher possibility of an immediate bounce back