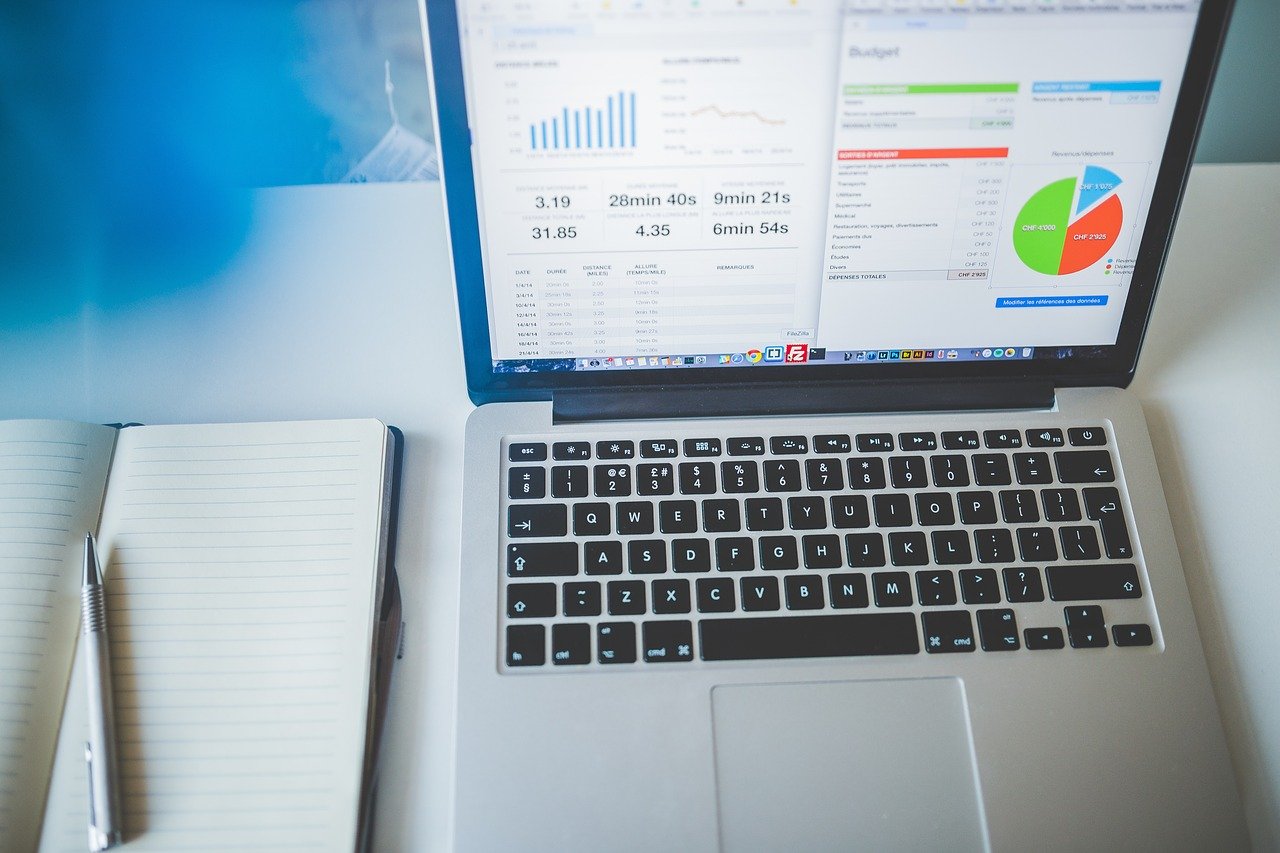 Bitcoin’s corrections below the $9,500-mark disrupted the price movements of many altcoins in the market. At press time Bitcoin is being traded at $9472 with a price drop of over 2 percent in the past 24-hours.

Before the fall in Bitcoin’s price, these altcoins were steadily consolidating on the charts, strengthening their position before attempting to breach new resistances. However, that was not to be the case as most, including XRP, EOS, and BAT, fell hard.

XRP, now the fourth-largest cryptocurrency in the market, has had a lukewarm 2020, with the Black Thursday market crash in March being the highlight of its movement this year. However, while XRP did recover most of the losses incurred following the event, its price movement has been largely stagnant since mid-May. In fact, XRP’s fall of 6.3% over the week was the most significant movement recorded by the crypto in recent times.

At the time of writing, XRP was priced at $0.19, with the crypto noting YTD gains of -0.33%, a figure that is unlikely to appease many in the XRP community.

While the Parabolic SAR’s dotted markers were well above the price candles and signaled bearishness in the market since Bitcoin corrected itself, the Relative Strength Index could be seen plunging towards the oversold zone on the charts.

XRP was in the news recently after Maerki Baumann & Co. AG announced that it will be expanding its portfolio of services to include Bitcoin, Ethereum, Bitcoin Cash, and XRP.

EOS, once a popular mainstay near the top of the cryptocurrency market ladder, now languishes all the way down at 9th, with its position on the charts regularly threatened by the likes of Cardano and Tezos. Like XRP, EOS’s market also fell dramatically as Bitcoin’s price fell from over $9,800 to below $9,100. However, unlike XRP, the stagnancy and sideways movement on EOS’s charts have been more pronounced, with the token trading within a channel since mid-April now.

Over the past week, EOS was seen to have registered a fall of over 10%.

The mouth of the Bollinger Bands was widening slightly on the charts following the fall in the token’s price. Further, the MACD line was observed to be well below the Signal line.

While there haven’t been too many developments to speak of, Block.One, the company that controls 10% of the token’s total supply, was in the news a few weeks ago after it outlined the voting criteria for block producer candidates.

Basic Attention Token or BAT, the token native to privacy-browser Brave, was ranked 31st on CoinMarketCap’s rankings, at the time of writing. Contrary to the long-term price movements of the altcoins listed above, BAT’s performance since mid-March has mostly navigated a gradual uptrend, with the crypto fully recovering its Black Thursday losses in mid-May. However, BAT fell too with Bitcoin fell on the charts, with the token noting a loss of 13.5% on a weekly basis.

While the Awesome Oscillator didn’t note much momentum in the market, the Chaikin Money Flow was still well above zero and near the 0.10 mark, suggesting that there were some capital inflows into the BAT market.