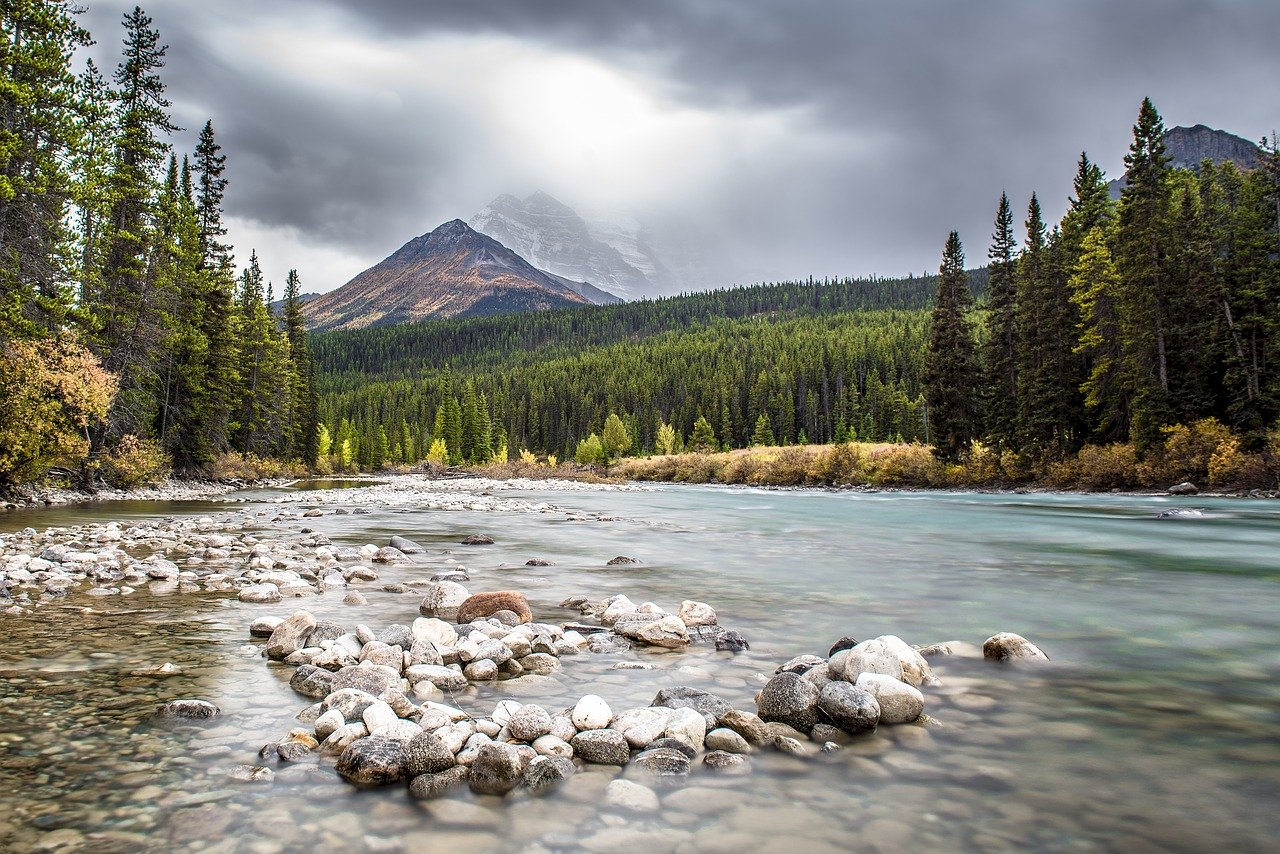 Bearishness after a shift from the upward rallies of last week was the highlight of the trading charts at press time.

Bitcoin SV and Maker after facing rejection at important resistance levels, managed to display a recovery, but strong selling pressures persisted for the two alts.

The bear market for DASH, however, they might still display some hope, as technical indicators underlined possibilities of a trend reversal from bearish to bullish. 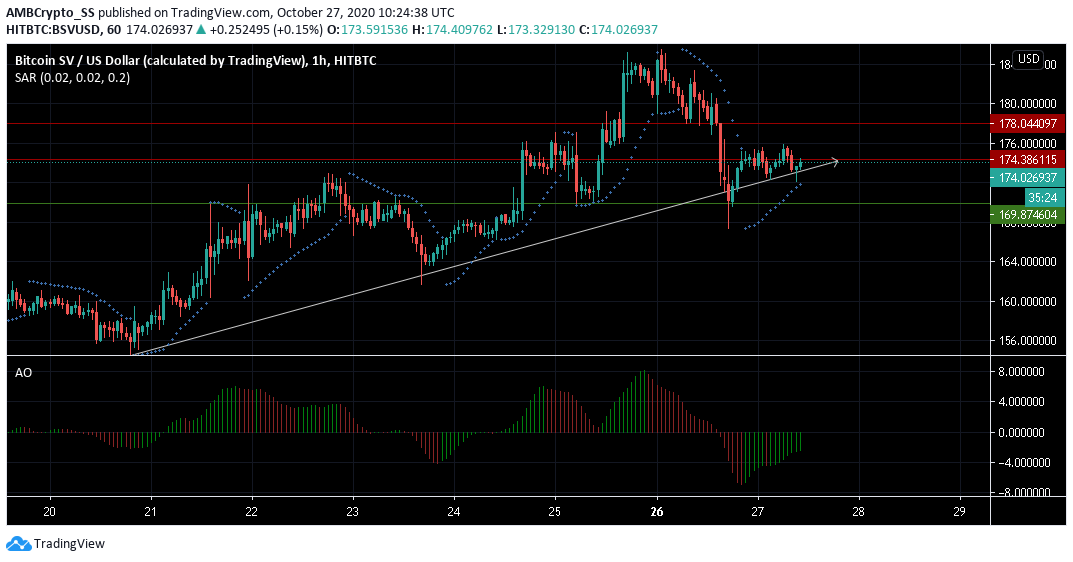 Over the weekend Bitcoin SV had surged towards the $184 level but subsequently faced rejection that saw it slump back down to its immediate support level at $169.87. In fact, the digital asset at press time was down by almost 4% since yesterday.

While the short-term period still trended lower than the long term, the green closing bars of the Awesome oscillator below the zero line signaled a change towards a buying momentum.

However, price recovery attempts were also visible during the day, with a short-term uptrend being hinted at from its technical indicators. The dotted lines of the Parabolic SAR below the candles underlined the possibility of an uptrend in the upcoming sessions. 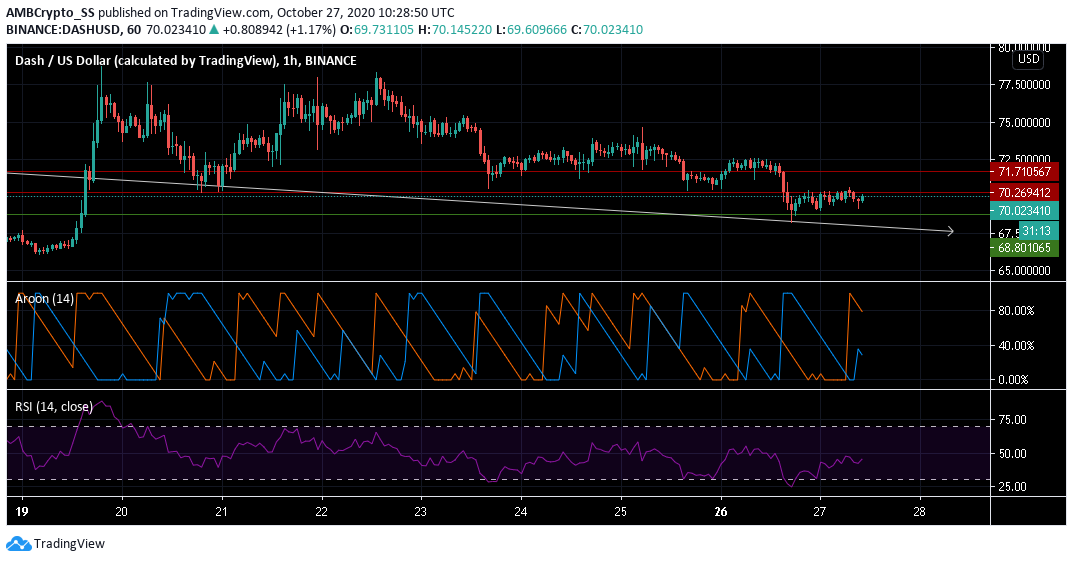 For DASH, a trend reversal of downward price momentum was captured clearly by the Aroon Indicator with a bullish crossover visible as the Aroon Up (orange) rose above the Aroon Down (Blue).

Further, the Relative Strength Index too was fairly close to completion of its downward cycle and a rise towards the neutral-50 zone was indicative of a slight increase in buying pressure.

In the short term, a trend reversal has a good probability of occurrence, with prices seen moving above the immediate support at $68.80 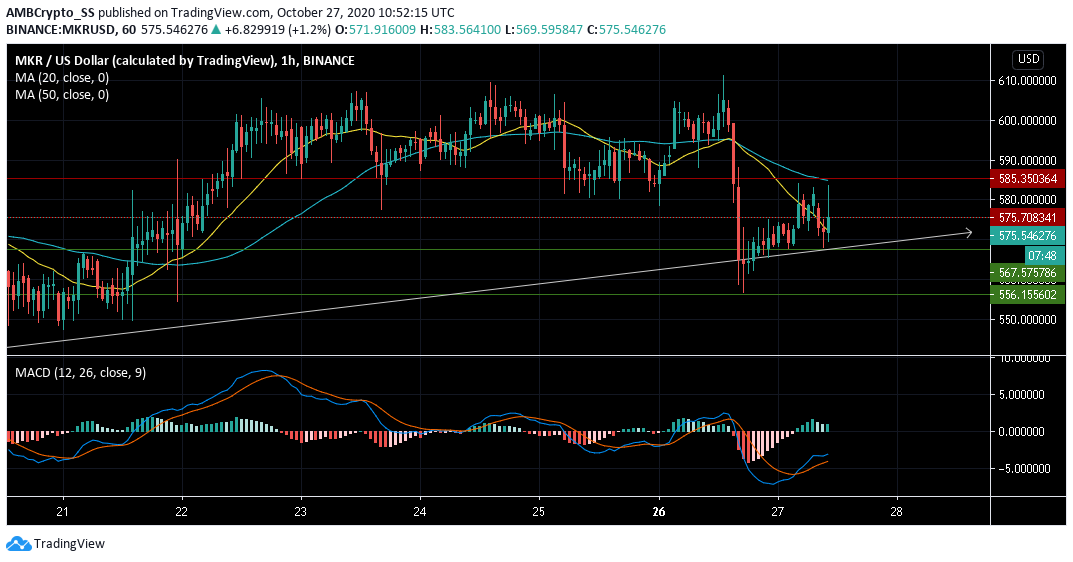 The recent sell-off in Maker (MKR) has been significant, as the digital asset in a bearish scenario broke out below the $585.235 support turned resistance level, despite having made a bullish rectangle along that region.

The 50-day period –moving average(cyan) remained above the 20 SMA (yellow), with the gap only expanding between the two, highlighting an extremely bearish scenario.

However, MACD was indicative of bullish momentum, in a possible sign of price recovery over the next few trading sessions. But at press time bears still seemed to be in control of the MKR market.

Over 800 Bitcoin from Kucoin hack moved