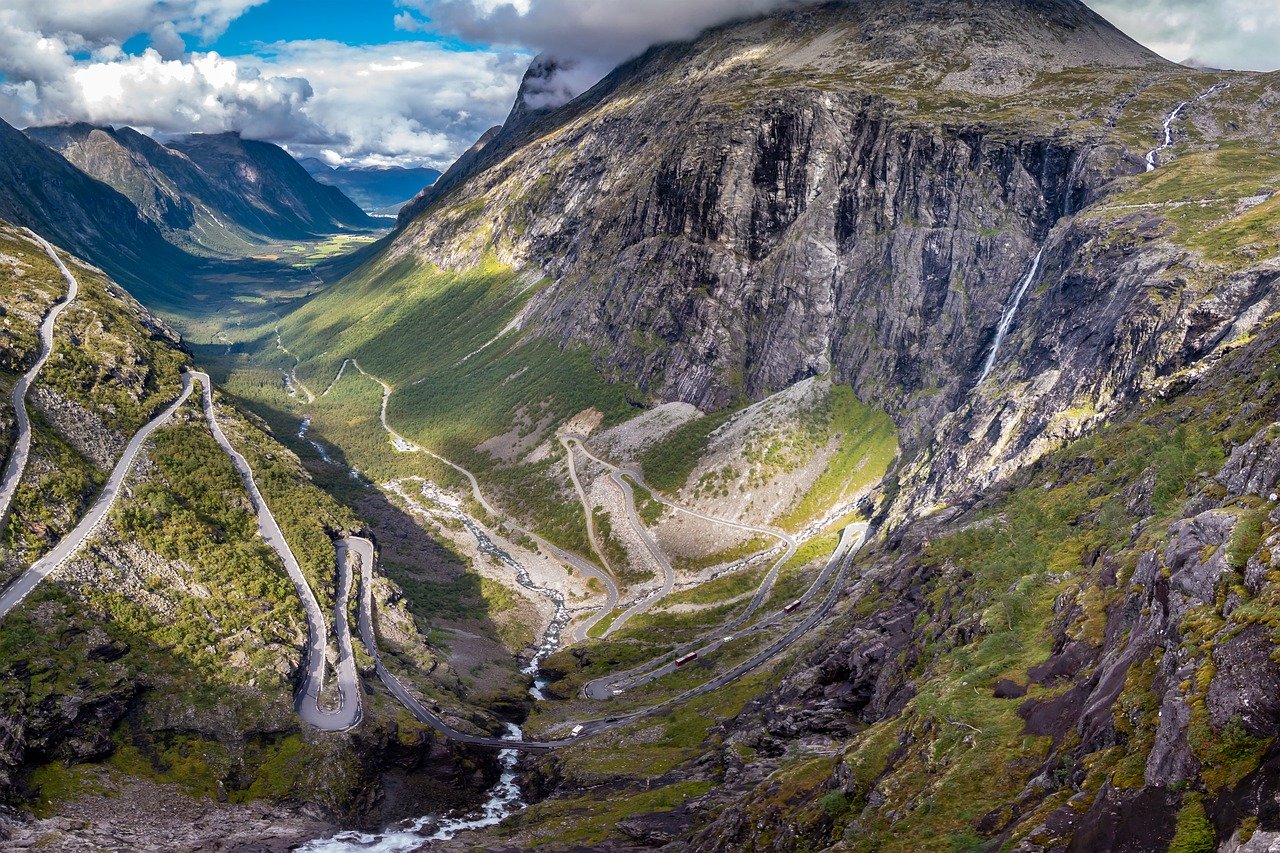 Bitcoin has finally been able to go past the daunting $10,000 mark after months of speculation and anticipation. In the past 24-hours, many of the altcoins have seen their coin’s price appreciate. Bitcoin SV, Dash, and Ethereum Classic have all registered up to 13 percent in the past day’s time.

Since yesterday Bitcoin SV‘s price has been on a strong uptrend. At press time BSV is being traded at $215 after having noted a surge of over 13 percent. With a market cap of over $3.9 billion, BSV currently occupies 6th spot on CoinMarketCap’s list and the coin’s price is now testing the resistance at $216. However, if the price of the coin were to see a correction, BSV’s price can rely on the two strong supports at $189 and $170.

The indicators for Bitcoin SV show strong bullish sentiment. The MACD indicator underwent a bullish crossover and the RSI indicator is positioned in the overbought zone. With regard to BSV’s development news, it was recently announced that Bitcoin Association launched a Bitcoin SV Developer Zone in partnership with Chinese Software Developer Network (CSDN).

Dash currently occupies the 23rd spot according to its market capitalization. The past 24-hours saw Dash’s price rise by over 5 percent bringing its current trading price to $79.4. Akin to BSV, Dash is also trying to breach its immediate resistance around $79. In the coming hours, if the bearish pressure were to take over the coin, there are supports at $74 and $70 that can help stabilize the coin.

The Bollinger Bands for Dash have relatively expanded and indicate increased volatility for the coin’s price. The RSI shows strong bullish momentum as it continues to remain in the overbought zone.

Another altcoin that saw its price appreciate in the past day’s time was Ethereum Classic. ETC currently is being traded at $7.1 and has noted a market cap of $831 million. In little over a day’s time, the coin’s price rose by over 10 percent and finds itself very close to the resistance at $7.2. If a trend reversal were to take place, ETC may drop towards the support at $6.3.

The MACD indicator has undergone a bullish crossover and the EMA ribbons have now settled below the trading price of ETC and are now offering support. Ethereum Classic was in the news recently after OpenEthereum voted to stop supporting its Ethereum Classic client and decided to focus on other projects instead.