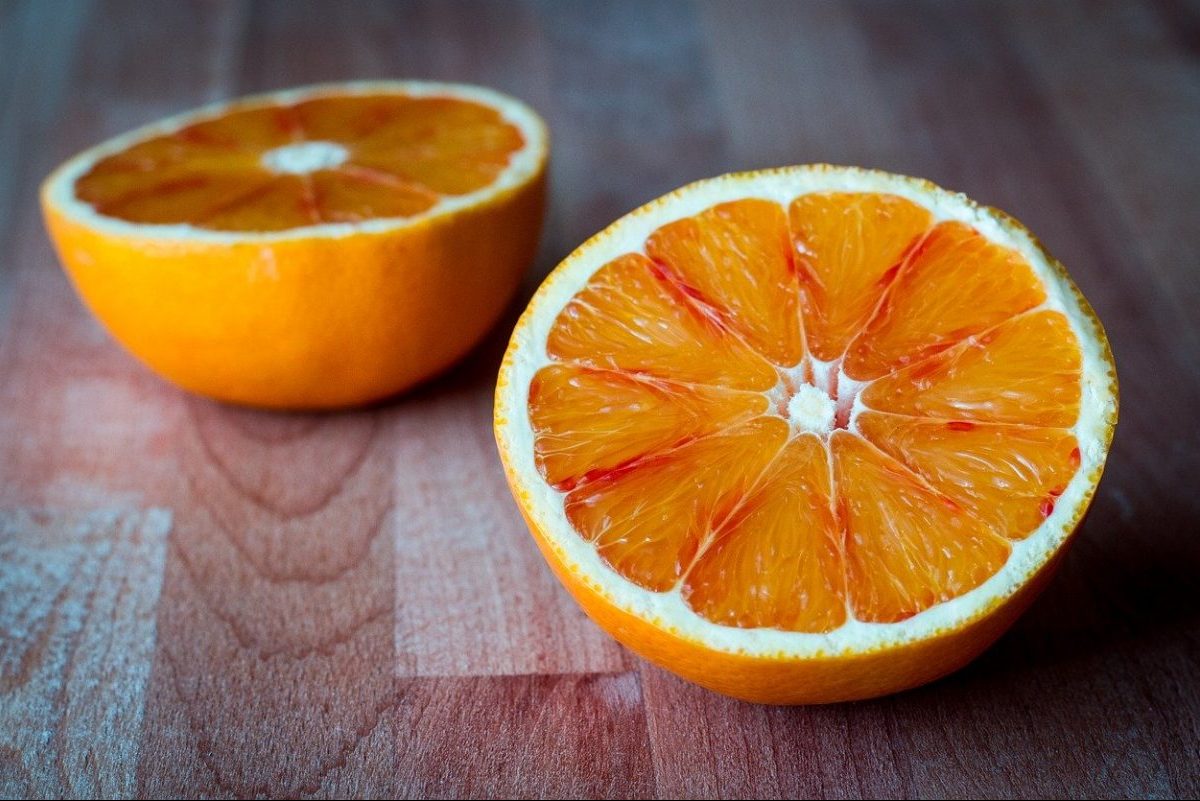 After four or five years of Bitcoin’s existence, it achieved a wider exposure from retail investors. A decade later, retail investments in the Bitcoin market are still huge. According to the latest Chainalysis report on Bitcoin market data, most traders were retail. Chainalysis describes retail traders as those who deposit less than $10,000 worth of Bitcoin on exchanges at a time. They accounted for a whopping 96%.

Retailers have been heavily invested in not just Bitcoin, but also other crypto-assets. However, the 2017 hype cycle lost many such players and this was when institutional players with better knowledge and experience from the traditional marketplace jumped into the crypto bandwagon.

Today, it is these professional traders that move the most value. The report stated that this segment of the traders control the liquidity of the market and account for 85% of all the USD value of Bitcoin value sent to exchanges. The category of traders contributes most significantly as they have the potential to sway the market with their fund movements as seen during the crash of Black Thursday when many professional traders cashed out and exited the market as the pandemic wreaked havoc. 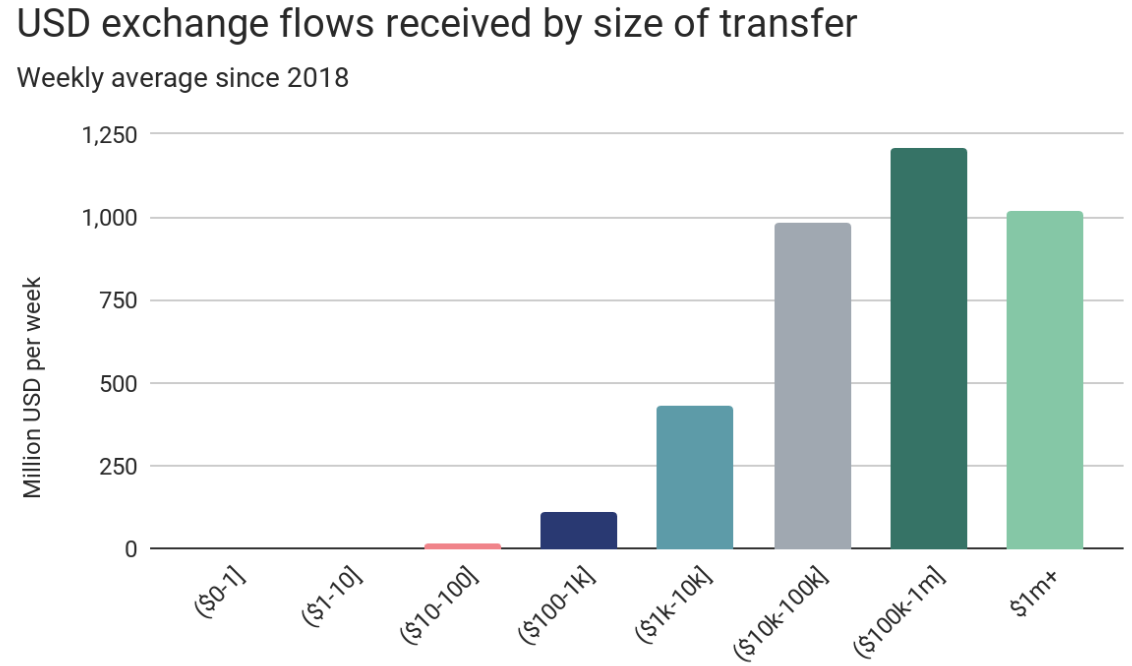 After the 12th March crash, the two categories of investors have increased, which has, in turn, improved the overall sentiment of the market. This was also noted by Kraken CEO, Jesse Powell who recently revealed witnessing a massive influx of new accounts from hedge funds, wealth managers, retail investors, and day traders. Even Coinbase had earlier stated that the customers of its retail brokerage were buyers during the drop, as Bitcoin continued to be their “clear favorite”.

The appetite for Bitcoin from institutions was also very evident through Grayscale’s Bitcoin Trust [GBTC] as the digital currency asset manager reportedly purchased over 1.5 times the number of Bitcoins mined since the third halving.

Another positive development for Bitcoin was the fact that is is being stocked up and all the trading that is being done is essentially less than 20% while the other 20% is perceived to be lost or are dormant. This was noted by Philip Gradwell, Chief Economist at Chainalysis, in the latest conversation:

“There are about 18.5 million bitcoins that have mined to date and I think a lot of people actually do not understand that a lot of that bitcoins is just sitting there. It is not actually actively used.  When we see the price go up and down in the market that is actually being moved by a relatively small amount of Bitcoin being bought and sold. The vast majority is actually held for investment and we actually estimate approximately 60 percent.”

Related Topics:ChainalysisgrayscalePhilip Gradwell
Up Next