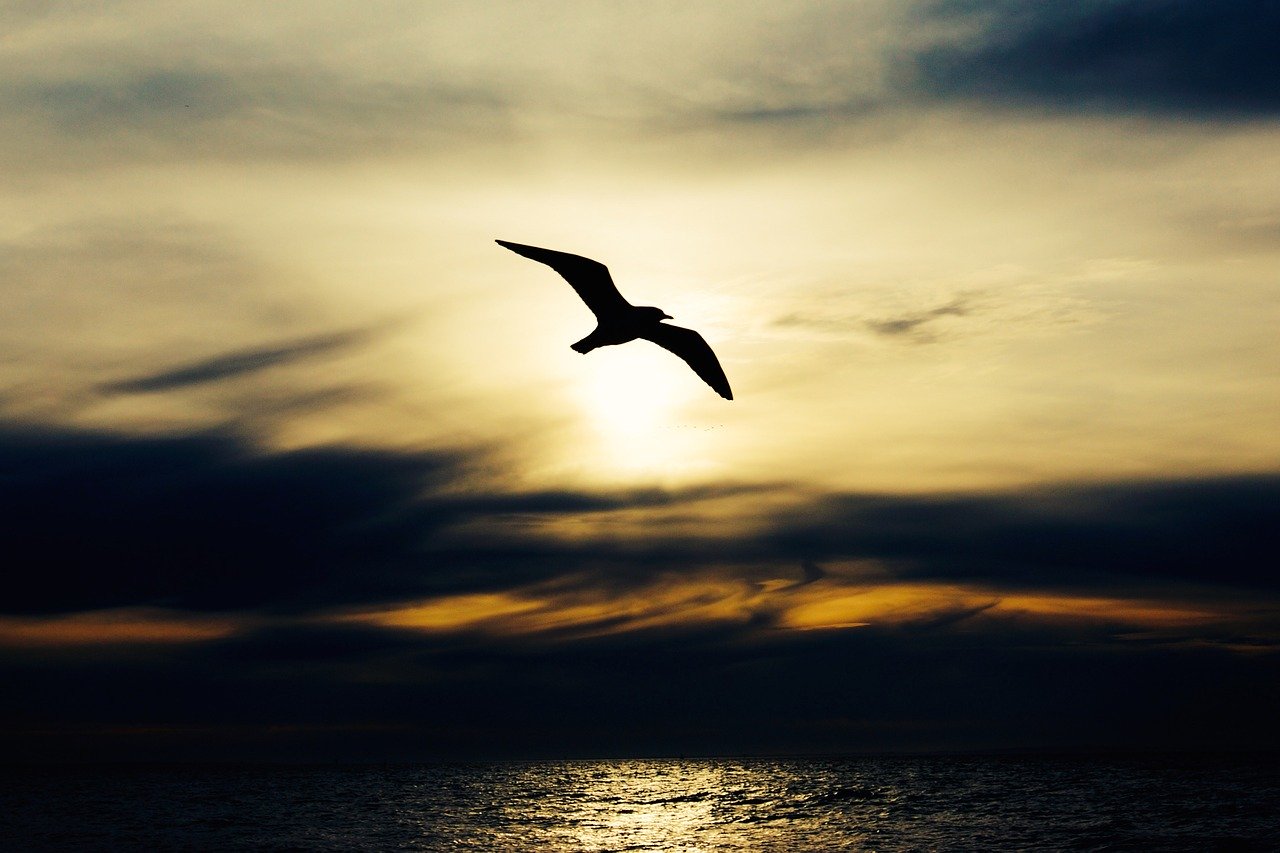 The past week wasn’t particularly positive for most altcoins in the market. Bitcoin exhibited increased volatility with its price dipping under the $9500 mark. Currently, Bitcoin is being traded at $9379 and has registered a 24-hour trading volume of $8.1 billion.

This bearish momentum, as always, did influence the way prominent altcoins like Ethereum and XRP fared, with a notable exception of Chainlink who saw its trading value increase by 5 percent in the past few days.

Since June 17, Ethereum’s price has been mostly stagnant and seems to have stabilized around the current trading price point of $230. During the course of the past few days, the price of ETH fell by close to 4 percent. At press time, Ethereum has noted a market cap of $25 billion and a 24-hour trading volume of $6 billion. If ETH is going to initiate an uptrend, the price is likely to face resistance at $235. However, if the bearish sentiment persists, the coin may find support at $223.

RSI indicator for Ethereum showed bearish momentum as it now heads towards the overbought zone. Bollinger Bands have contracted significantly and signal greater price stability for the world’s second-largest cryptocurrency. As Ethereum inches closer to its ETH 2.0 and PoS transition it was recently reported that 95 percent of Ether are ready to be staked.

XRP had a similar price action in the past few days; in the past 4 days, the price of XRP fell by close to 6 percent. At press time XRP was being traded at $0.187 and had registered a market cap of $8.2 billion. Currently, XRP’s price finds itself moving towards resistance at $0.19. However, if the price were to fall, there is strong support at $0.183.

Both MACD indicator and RSI indicate the possibility of bullish sentiment. MACD has just undergone a bullish crossover, while RSI is now heading towards the overbought zone.

Unlike the previous two altcoins, Chainlink’s fortunes in the same time frame were quite positive. In the past few days, Chainlink’s price rose by close to 5 percent. The coin is currently being traded at $4.1 and has registered a 24-hour trading volume of $306 million. The next point of resistance for the coin is around $4.4 and there is strong support that has been previously tested at $4.02.

EMA ribbons have now positioned itself below the current trading price and is likely to offer support. MACD indicator has undergone a bullish crossover with the signal line going below the MACD line. Interestingly, Chainlink’s price surge came right after the World Economic Forum chose it to be one of the most promising Technology Pioneers of 2020.