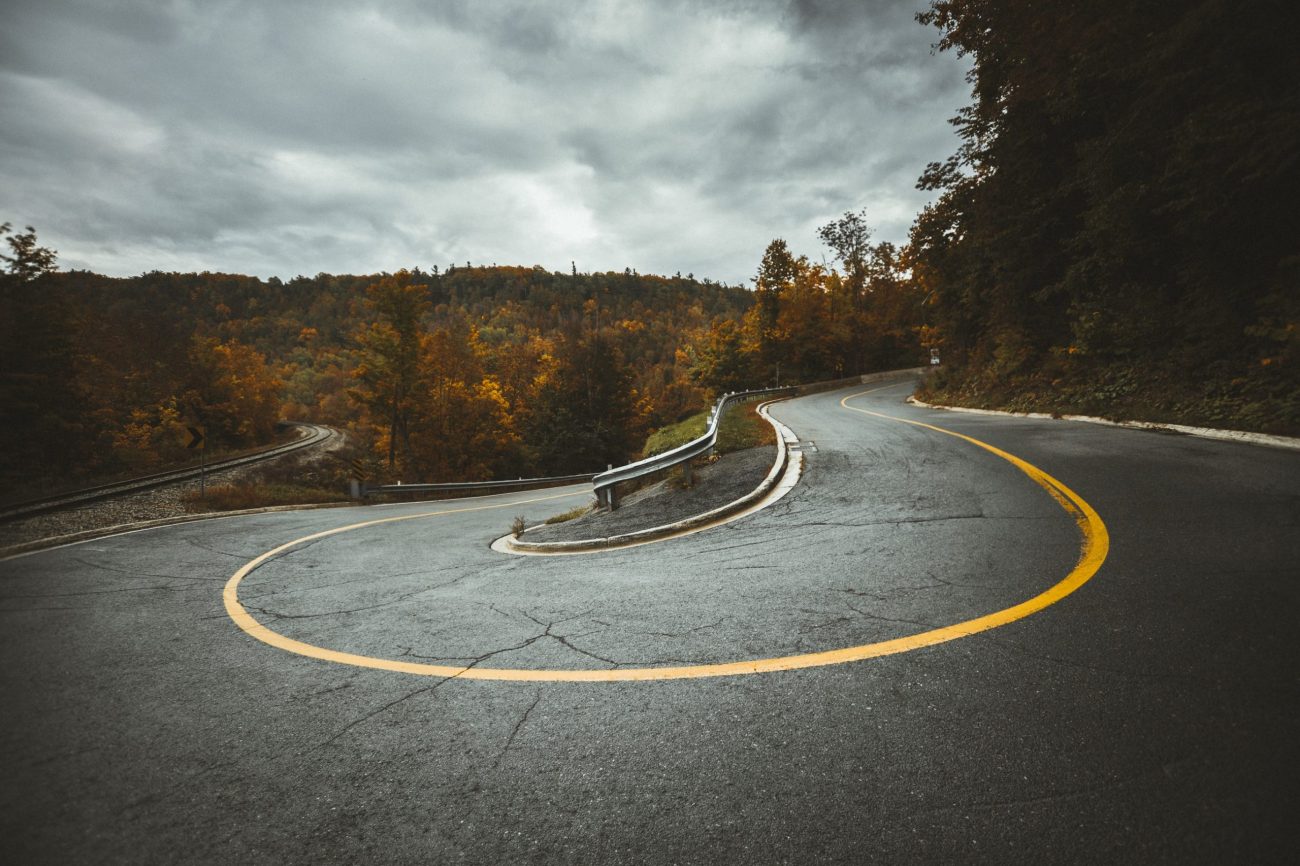 In this week’s Bitcoin CME COT report, there is an interesting development from professional traders who have successfully pulled a 180 on their positions. This development comes at a time when there has been a tussle between the leveraged funds and the retail players [aka non-reportables].

As seen in the previous reports, the leveraged funds have been shorting BTC since June 2019. These short positions gained substantial traction in January 2020, when the total positions held by leveraged funds increased by 10,000 BTC in less than 3 months. By March 1st week, this sizeable position reached its max, ie., 14,000 BTC, following BTC crashed from $9,200 to $3,800 over the course of the second week. At press time, however, there is the case of “other reportables” [aka professional traders that trade with huge positions], which has gone from being short to long. The total positions of other reportables went from of 5,200 BTC short to 3,600 BTC long. This is a complete shift in strategy for other reportables.

Regardless, the leveraged funds aka hedge funds are still sticking to their short positions of 9,700 BTC, the retail sentiment seems to be shifting away from being long. During mid-May, the total positions from retail were the highest [13,000 BTC], however, at press time it stands at 7,800 BTC.

While the retail’s sentiment can be explained by the halving and the expectations surrounding it, there is no clear explanation for the change in sentiment from other reportables. Especially since the price and the technicals for BTC indicate a move downward coming soon. As seen above, the price of BTC has moved out of the ascending channel, indicating a downward move coming soon. Furthermore, the RSI indicated a move towards the neutral zone at 50, where minor bearish sentiment could also push the price lower. In addition, the formation of a bearish divergence also substantiates the move downward.

However, the position by “other reportables” always seemed to have an effect on the price of BTC, hence, considering the long position, this bearish scenario for BTC might fall apart and is due for a re-examination.