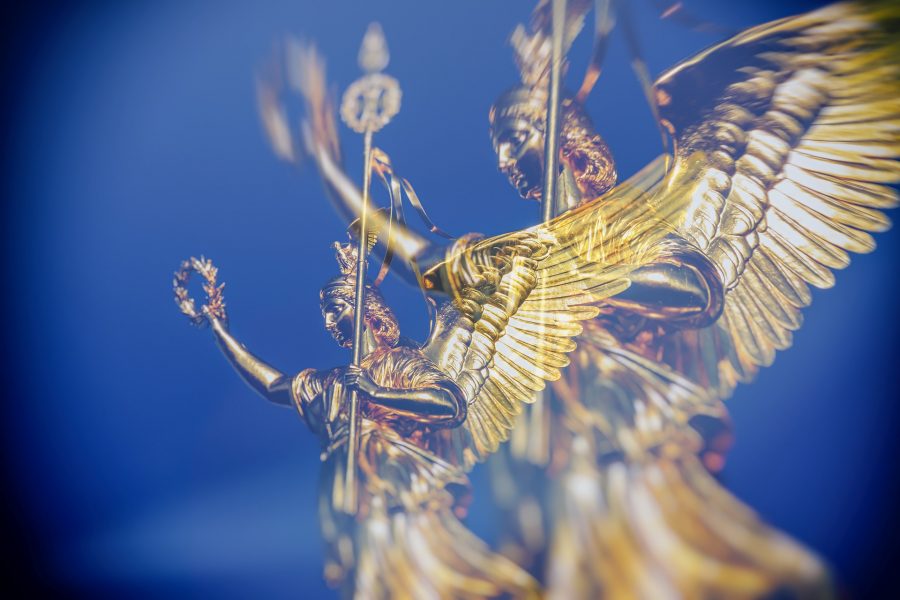 The derivatives market has been one of the largest benefactors of the recent bullish rally. Bitcoin’s price is up by more than 35 percent since 2020 dawned and December’s bearish doubts have been cast out over the last 36 days.

According to Arcane Research’s recent report, retail and institutional investors agreed on Bitcoin’s Futures valuation for the first time, as observed in the charts. 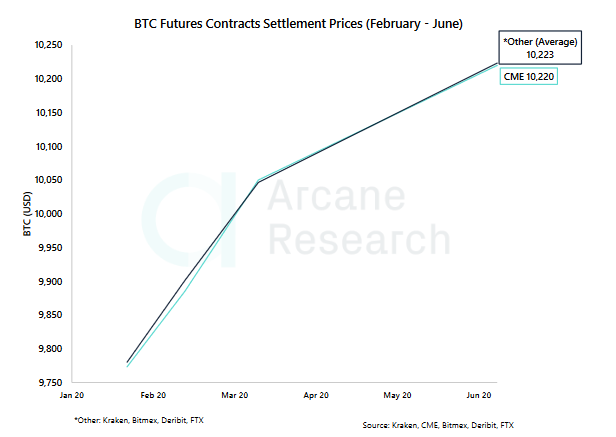 Moreover, an increase in premium rates may also suggest that the sentiment amidst accredited investors has improved as well. The report added,

“Investors across all platforms are increasingly bullish for the upcoming months, as the annualized premium rates for both February and March are above 20%.”

Over the past three months, the annualized premium rates have doubled as well, mostly due to Bitcoin’s surging price. BTC contracts for June 2020 remained at a normal level, just above 10 percent. However, it should be noted that the increasing premium rates have likely been up due to other reasons as well.

A recent Crypto Compare report suggested that 70 percent of the total Bitcoin trading into fiat was made up of U.S dollars. However, the Bitcoin derivatives market continued to remain positive. While the figures declined in December, regulated Bitcoin derivatives product volumes were still dominated by the CME.

The increasing optimism surrounding the king coin was reciprocated by CME CEO Terry Duffy in a recent interview. Duffy claimed that people are getting more and more interested in Bitcoin, adding that they are using Bitcoin like gold in today’s market and idealizing it as a safe-haven asset.

Tron’s DeFi will compete with Ethereum in Chinese, Indian markets