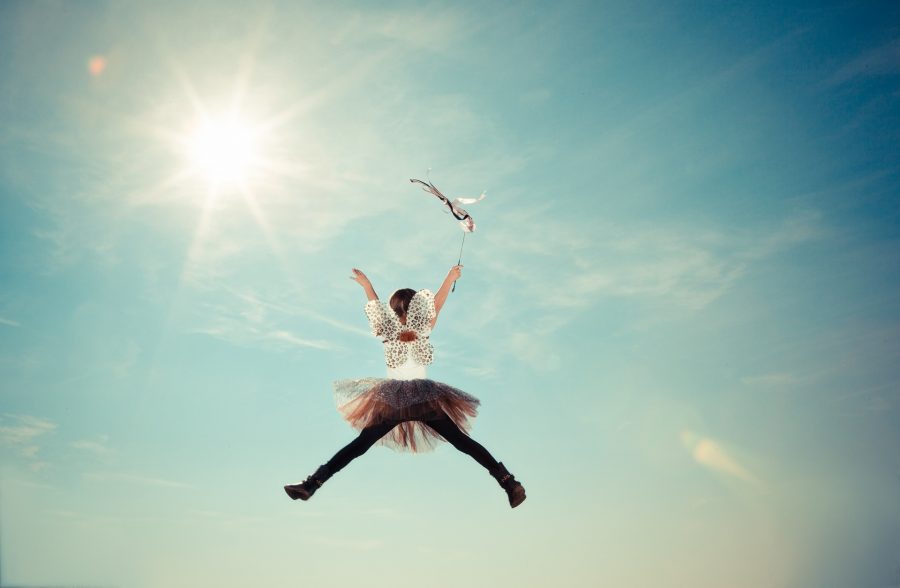 Bitcoin’s ‘digital gold’ narrative has been crucial to the growth of the world’s largest digital asset over the years.

In a recent interview with CNBC, Terry Duffy, CEO of the CME Group, discussed Bitcoin’s ‘digital gold’ narrative again, going on to claim that the digital asset’s position is strengthening, when compared to gold.

When asked about Bitcoin’s ‘safe-haven’ characteristics, the CEO agreed with the notion that Bitcoin is acting as one in the industry. He claimed that investors and other people are using Bitcoin like gold in today’s market and idealizing it as a safe haven asset.

Duffy solidified his argument by bringing attention to the fact that Bitcoin consolidated near the $7000 mark for a long time last year, despite strong bearish momentum towards the end of 2019. The price withstood the pressure and over the span of January 2020, Bitcoin surged above $9000 for the 6th time, a development which, according to Duffy, confirmed Bitcoin’s safe-haven status.

From the perspective of the derivatives market, the CEO said,

“We just listed options a couple of weeks ago, and we are starting to get a little bit of interest there, but we are seeing more and more people participating in Bitcoin.”

Addressing the current volatility levels in the financial industry, Duffy stated that major macro-risks and recent pullbacks sustained in the market can be largely due to the increasing volatility. He believes that the volatility levels are ‘largely reasonable’ at the moment because of different situations, including the coronavirus outbreak and the U.S’s geopolitical issues with other nations. Additionally, the CME CEO also believes that volatility may spike higher and affect the market in the coming weeks.

Related Topics:bitcoinCMEMarket Volatility
Up Next

51% of Bitcoin Cash mined since yesterday went to BTC.top