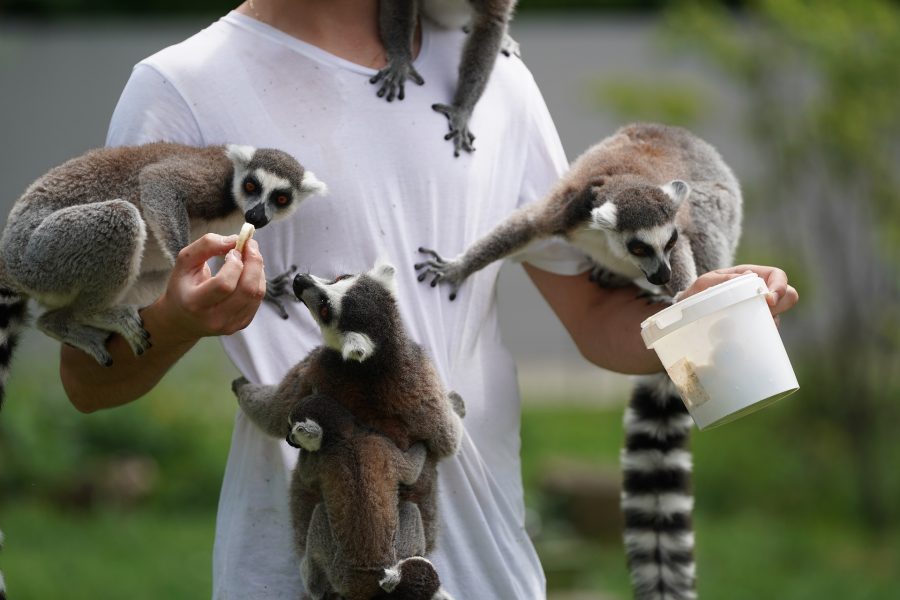 January’s bullish sentiment has managed to permeate February as well with the market’s major crypto-assets registering a positive 1st week.

Bitcoin registered another hike of 5.13 percent and the world’s largest crypto-asset breached its key resistance at $9700 on 5 February. However, the altcoins managed to rally better than BTC over the same time period.

In the past, BTC has always managed to sustain a longer rally, but the likes of XRP, Ethereum, and Bitcoin Cash outperformed the world’s largest crypto-asset over the past 7 days. Ethereum surged by almost 20 percent, marching past its psychological resistance at $200 and XRP‘s valuation crossed $0.28 for the first time since November.

According to Arcane Research’s recent report, large market cap assets were outperformed by small caps this month. Cryptos with small caps were up by 12 percent over the past week and were closely followed by mid-market caps that recorded gains of 10 percent.

“Bitcoin is lagging behind most altcoins this week and is currently being outperformed by all indexes. Small Caps are already 10 percentage points ahead so far in February.”

Additionally, it was observed that Bitcoin’s market dominance dropped down to 65 percent for the first time in months. However, mid-cap asset Dash faltered over the past seven days, witnessing a slump of 8.9 percent.

In spite of the king coin’s relatively poor performance compared to other assets, Bitcoin’s fear and greed index continued to improve and registered 61 on the metric. the Arcane Research report also revealed that the market sentiment has been greedy for the past few days. Bitcoin’s index jumped from extreme fear to greedy in less than 2 months, something that highlighted the significant shift in trend since 2020.

However, according to the index, whenever investors are exhibiting a greedy persona in the market, the market is due for a correction. With volatility in the industry, the price can fluctuate over a short period, but the bullish momentum seems less likely to fade at the moment.