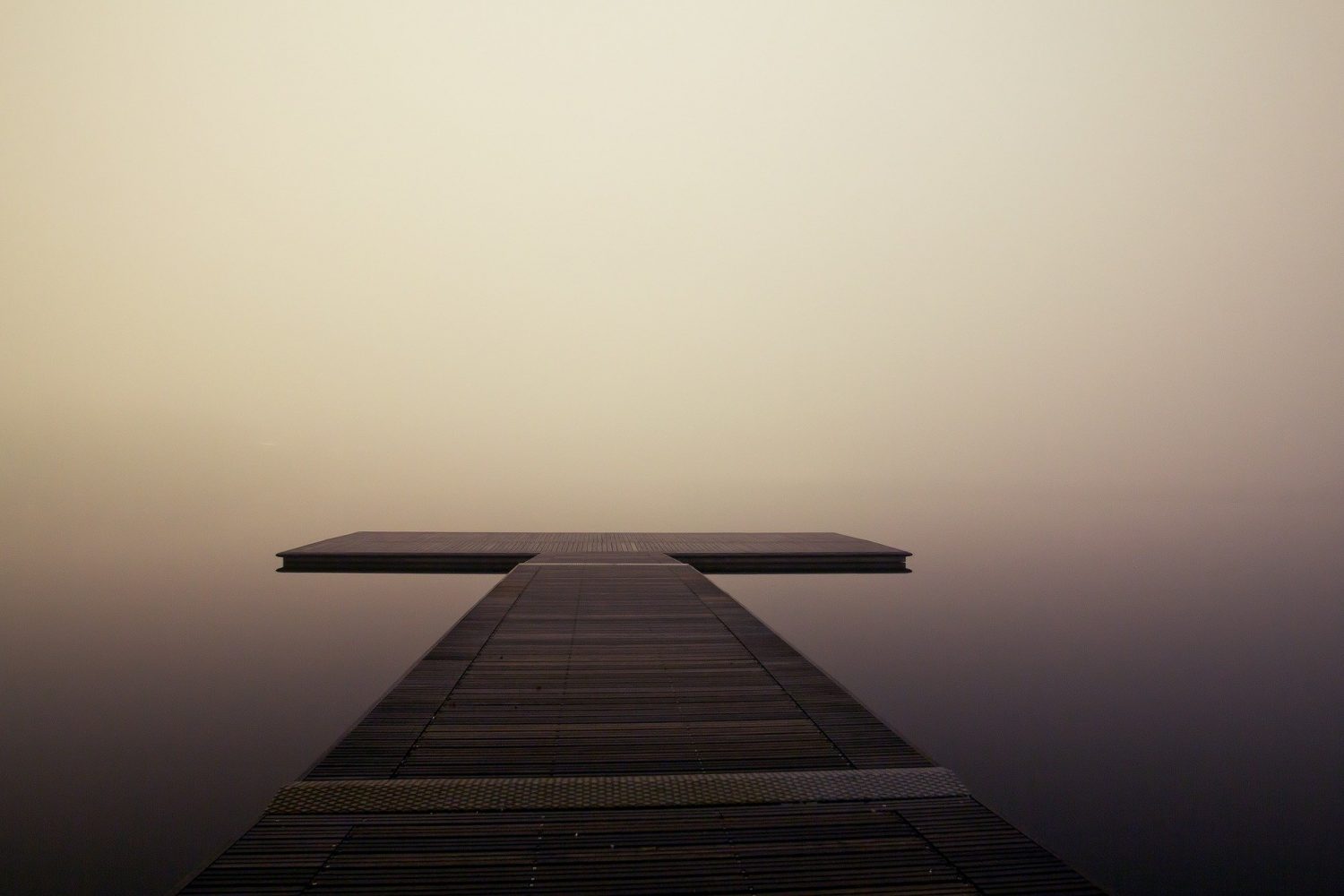 After an extremely fast-paced rally towards the fag end of April, the crypto-market registered minor corrections on the last day of the month. Since then, however, the market has been trying to catch its breath back, precipitating a minor rise in the charts over the past 48-hours.

After dropping down to $201 on 30 April, the world’s 2nd largest digital asset clawed its way back to $212 at press time, with the coin recording a hike of 5.42 percent. With a market cap of $23 billion, Ethereum maintained a high trading volume of $18.88 billion over the past 24-hours, registering a minor 0.25 price decline.

The Bollinger Bands suggested a reduced period of volatility over the next couple of days as the bands were converging on the charts.

However, the Chaikin Money Flow or CMF noted a bearish scenario as capital outflows were higher than inflows, at the time of writing.

Ethereum was in the news recently after Arcane Research’s latest report suggested that a record number of smart contracts deployed on Ethereum had turned out to be empty or related to Gas tokens, with 60 percent of the deployments being empty contracts.

Tron was positioned 15th on CMC, with the token having a market cap of $1.07 billion. The 24-hour trading volume was extremely impressive with a recorded figure of $1.5 billion, with its price staying below $0.020.

A hike of 1.83 percent can be identified on the charts, but Tron’s market indicators indicated contrasting trends.

Last week, Tron had revealed that owners of Samsung smartphones in specific countries will be able to access Tron decentralized apps, or DApps, in an alternative app store.

Finally, Maker continued to consolidate under the $350 resistance on the charts. The latest rally pushed the price above the range, but corrections pulled its value to $347, at press time.

Maker registered a 1.74 percent hike over the past 24-hours and its market cap remained above $362 billion. Further, the trading volume for MKR token was below average at $2.5 million.

At the time of writing, the Parabolic SAR was bullish for the token as the dotted markers appeared under the price candles. However, the Awesome Oscillator suggested a neutral trend, with both the bulls and bears failing to enforce strong momentum.

Bitcoin perpetual swap volume spikes to $30.8B despite brief affair with $9K