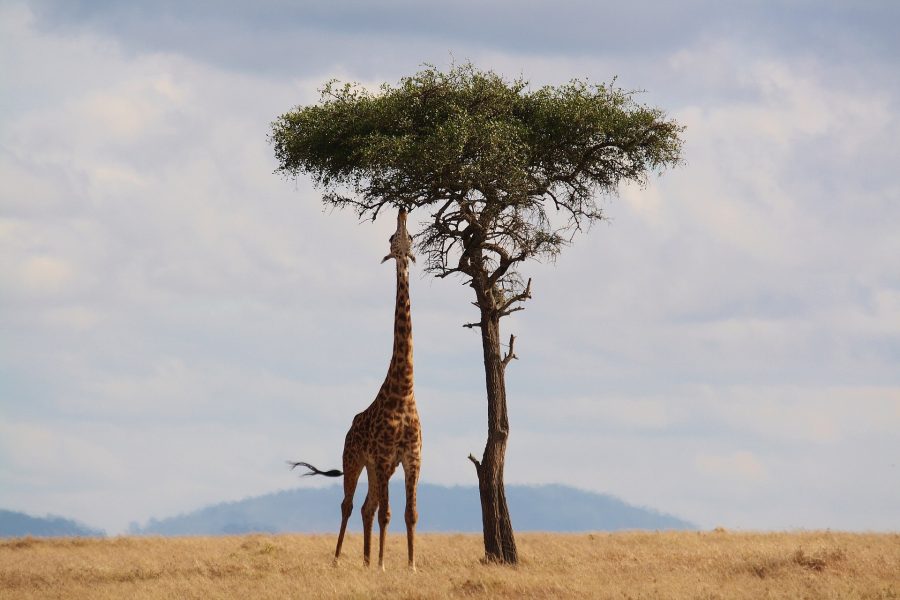 The narrative around Bitcoin has changed a lot of times in 2019. From its gains being correlated to trade, geopolitical tensions to its potential as a safe haven due to its decentralized nature, the largest asset has been the topic of discussion frequently.

In an interview with CNBC’s Fast Money, Lee mentioned that, despite Bitcoin market stalling over the last couple of months, they were ‘tailwinds’ building for Bitcoin’s next bull run. Institutional interest coming in via Bakkt, new projects like Libra and strong technicals should have caused another sharp incline but Bitcoin stalled due to absence of a definite trend. He said,

“In a world without trend, Bitcoin doesn’t go up. So I think the next big catalyst is a decisive breakout in the equity markets because once equities reach an all-time high, Bitcoin becomes a risk-on asset.”

Lee also stated that according to an analysis, over the past 10 years, Bitcoin thrived the most whenever equity market was performing better in the industry. Most notably, when S&P 500 was up by more than 15 percent, Bitcoin performed tremendously in the market.

However, Lee shed light on Bitcoin’s stature as a risk-on or risk-off asset and suggested it might be both.

Assumptions made by certain personalities that Bitcoin could be a hedge against ‘bleak macroeconomics’ were completely shut down by Lee and he stated that Bitcoin may be an ambidextrous asset. He said,

“It works well in a risk-on world, but when you start to get nervous, then you treat it like digital gold. What we had in the summer, was a market that looked like it was on a precipice, that looked like it could fall but it never did. And I think getting stuck in that trend was bad for Bitcoin.”

He concluded that Bitcoin will witness strong flow in liquidity if equity markets hit an all-time high.