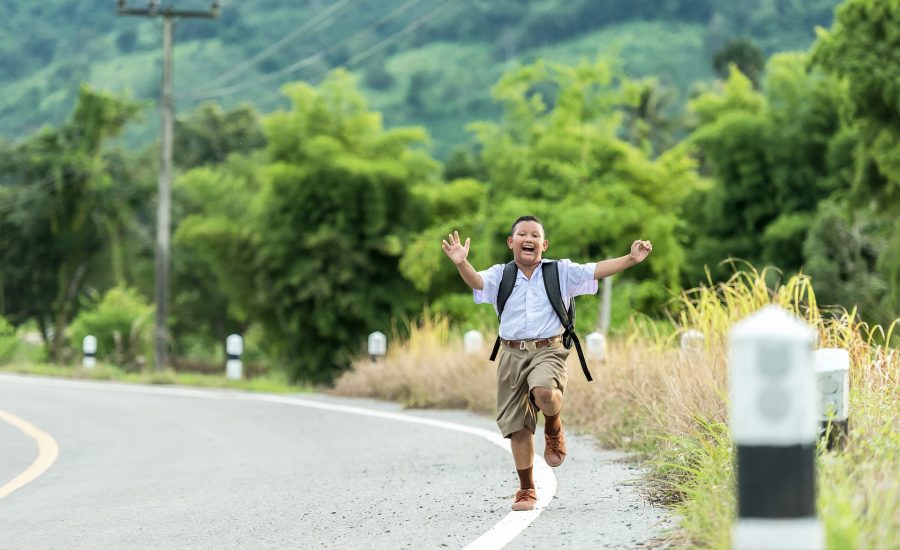 Cryptocurrencies are based on a highly volatile market. Price fluctuations take place within a small window of time, and investors face a major task on timely shorting or longing their trade on these assets. Tagomi, a digital asset brokerage institution announced that they had addressed the problem at press time by launching a lending and borrowing platform.

Tagomi released a service, enabling institutional clients to lend and borrow crypto assets like Bitcoin and Ethereum from a plethora of counterparties associated with Tagomi, which would range from OTC trading desks to traditional hedge funds. It was indicated by Kevin Johnson, COO at Tagomi, that the new service established an easier path for clients to sell short on Bitcoin or any other asset.

Johnson emphasized that in order to conduct a short trade or lend out a digital asset, traders needed to analyze different platforms individually for the best rates and it ended up being an arduous activity. He said,

“In other asset classes this would be done with one click, but in crypto it’s very long and tedious to try and put a short on.”

According to reports, Johnson added that a lot of the features that are available in traditional asset classes was yet to be introduced in the industry. In traditional assets, the prime broker takes care of all the things in the background whereas in the crypto marketplace, it is a bit more complicated.

Unlike some exchanges which operate their own P2P lending market, Tagomi would not be including any of the major exchanges as its partner. Johnson indicated that these exchange-backed lending operators only locked into a particular pool of lenders and users would need to cough out a higher rate in comparison to the user’s using centralized counterparty.

“Our clients do not have to worry about that evolution behind the scene. We will just continue to innovate and give them more features, but in the meantime, they have an interface that feels like a traditional asset class, we are going to help bridge their experience as the environment grows up.”