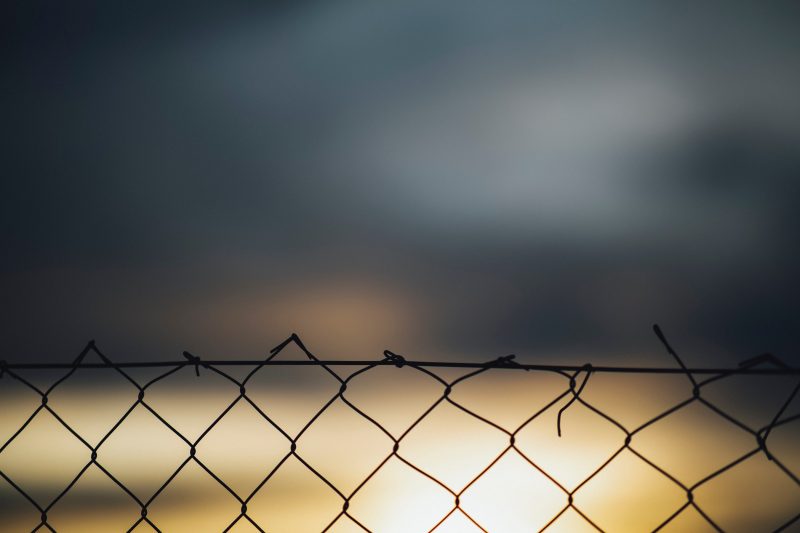 Cryptocurrencies such as Bitcoin still haven’t fully recovered from their perceived ties to the darknet and Silk Road. While users and early adopters of cryptocurrencies turned to it as an act of defiance against the government-bank nexus, many today use it as a means to generate profit while capitalizing on the high volatility of cryptocurrencies. While such sentiments are relegated to niche demography that view digital assets as the future of finance, the predominant attitude regarding crypto still revolves a lot around fear, suspicion, and bias.

During a recent interview, CipherTrace CEO Dave Jevans spoke about how secure the crypto-ecosystem really is at the moment, and the vulnerabilities that plague crypto, while also opining on what the future will look like.

“It’s more secure to use exchanges than it ever has been. I still think you should think about managing your own cryptographic keys but exchanges are learning how to manage cold storage.”

According to the CEO, while crypto-crimes continues to exist, most of the reported crimes within the ecosystem are mainly to do with fraudulent activities such as insider thefts and Ponzi schemes, etc.

According to CipherTrace’s latest report that analyzed the crypto-industry, a staggering $4.5 billion was lost in 2019 alone. Here, it is interesting to note that out of this amount, only $370 million was lost through exchange hacks and thefts. Approximately 91 percent out of the total loss was the direct result of fraudulent activities, the kind highlighted by Jevans. 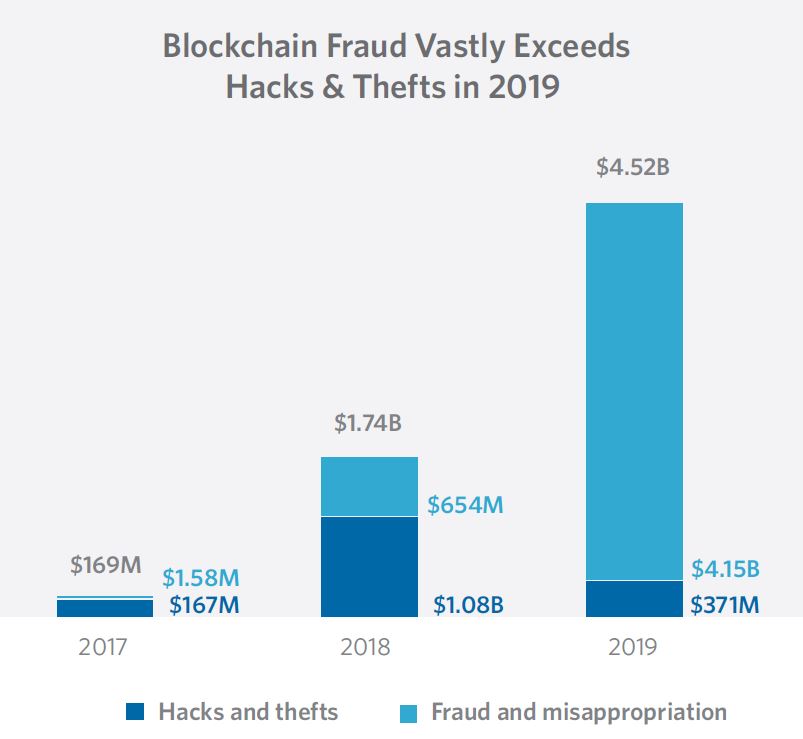 However, Jevans also highlighted the fact that in terms of the overall use-case scenario for crypto, “the criminal amount on cryptocurrencies is dwarfed by the amount that is done using cash.” When asked whether governments have certain ulterior motives to portray crypto negatively, Jevans remarked,

“They’re just not educated. The majority of cryptocurrency is used by legitimate investors, by people trying to buy and sell things”

Just recently, noted investor, Warren Buffett, reiterated his long-standing view that cryptocurrencies essentially hold no value and that he did intend to own any in the future.

However, in recent times, many countries such as China, Sweden, and Japan have started discussing the potential value of a CBDC for their respective economies.

Regarding the role of cryptocurrencies, specifically developments regarding CBDCs in the future, Jevans said,

“But I didn’t get any sense that anyone wants to stop cryptocurrencies and I think CBDCs in my opinion, everyone’s going to have to do one at some point.”