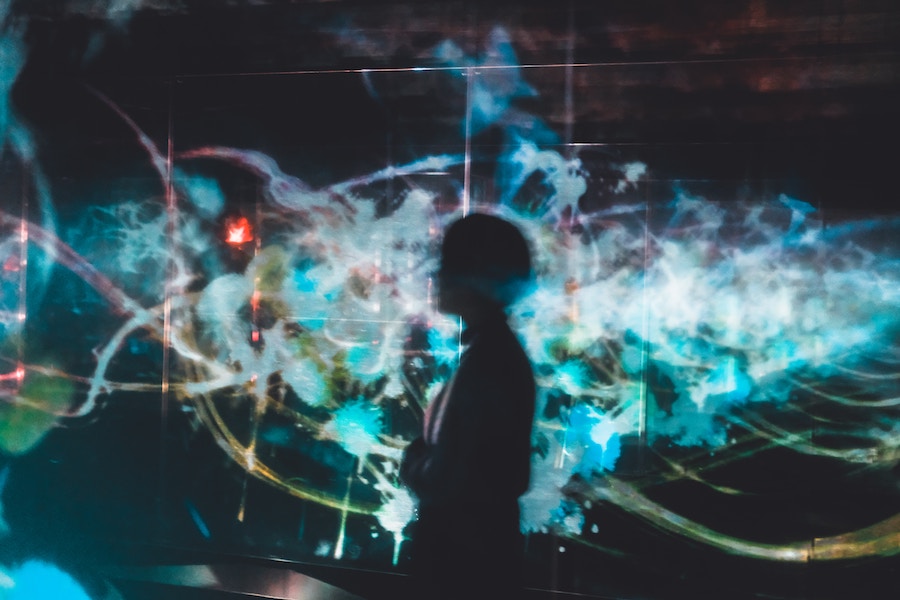 The largest cryptocurrency, Bitcoin, dipped below the $8000 mark earlier today as the bear further pushed the coin to its 4-week low. According to Coin360, at press time, the king coin was trading at an aggregated price of $7,881 with a market cap of $142 billion. The highest trade volume for the cryptocurrency was recorded on BitMEX, with Binance following behind.

The largest cryptocurrency by market cap was one of the topics discussed by Thomas Lee, co-founder of Fundstrat Global Advisors, during an interview for Off the Chain podcast with Anthony Pompliano. Lee was asked about his view on Bitcoin and other cryptocurrencies in the “broader macro strategy.” He stated that over the past 20 years, institutional hedge funds and individual portfolio managers survived because they adopted and understood the importance of network value companies such as Facebook and other social media platforms. He went on to say,

“[…] that’s really what we’ve seen outperform in the macro world. Crypto really fits well into that. You know, Bitcoin is really the ultimate network value asset, it’s exactly how the dollar is.”

Lee also highlighted that Bitcoin still has a long way to go in terms of adoption, considering that the number of active users was “very small.” The Bitcoin analyst believes that this could be gained over time as the volatility improves, and the cryptocurrency “becomes a true asset class.”

Notably, even Michael Novogratz spoke about Bitcoin recently in an interview with Bloomberg. The CEO of Galaxy Digital spoke about the price downward movement of Bitcoin, considering that the cryptocurrency is usually pegged as the hedge during regulatory uncertainty around the globe. Novogratz pointed out that the cryptocurrency’s price has seen a noteworthy upward trend when compared to its price at the beginning of the year when the coin was looming at the $3500 level. He said,

“I’m surprised its traded well, given the rest of cryptocurrencies haven’t done as well. So, Bitcoin has way outperformed cryptocurrencies. My sense, it’s getting ready for the next leg up […] I think its when institutions are coming in, there’s a lot of front running of the hope that the institutions come in, they just take longer than people think […]”

Bitcoin allows users to be their own custodians: Atlantic Financial CEO