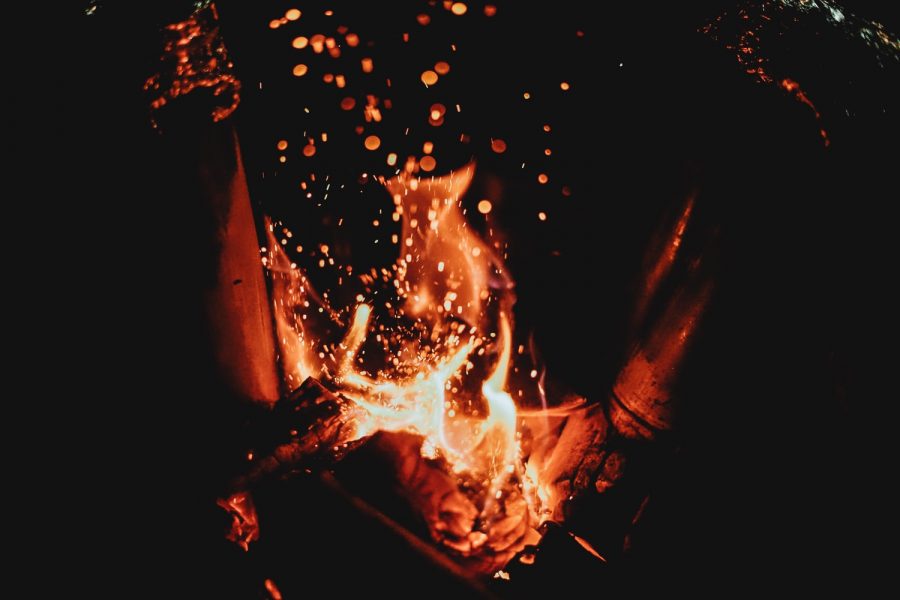 Initial Coin Offering [ICO] caught the attention of many back in 2017, however, over the years the popularity of ICOs depreciated. IOHK’s Charles Hoskinson elaborated on the aftermath of the ICO fever.

In a recent AMA session, Hoskinson pointed out that the “ICO mania” had changed everything as there were huge market caps, several projects were funded and everybody got rich. He said,

“We got these huge market caps and everybody got rich and all these scam projects got funded and some projects were just not viable and it was clear that they weren’t viable, but they were still worth $1 billion.”

Soon, aspects like culture, philosophy or building things were compromised and the focus shifted to making money alone, Hoskinson added. He further said,

“So it also attracted a lot of get rich quick people who had blatantly unrealistic expectations about how long it takes to build things and how hard it is to build things.”

Additionally, he highlighted the progress that the cryptocurrency industry has made so far like the governments taking digital assets seriously. Despite being in a crypto winter, in terms of price, however, the innovation didn’t stop, he stated.

While answering the queries of the viewers, Hoskinson addressed Stellar’s recent burn where the Stellar Development Foundation [SDF] burned about 55 billion XLM. Hoskinson elaborated on why he believes that Stellar made a mistake by doing so. He said,

“People keep asking burn, burn, burn. First off, what value did it create for Stellar?
It’s basically saying, I can’t figure out what to do with this big pile of money, so I’m just gonna set it on fire to make money more scarce, to give a small gift.”

Despite the short-term price appreciation where the price of XLM shot up to 18.84%, the effect did not last He added,

“They’ve lost permanently all that value that could have been spent for protocol development for community development.”

Hoskinson further went on to assert that burns never work, since they are mere market manipulation on the short term for speculators at the expense of the future of the protocol. He further affirmed that there isn’t a “giant unallocated pile of ADA” to be burnt.