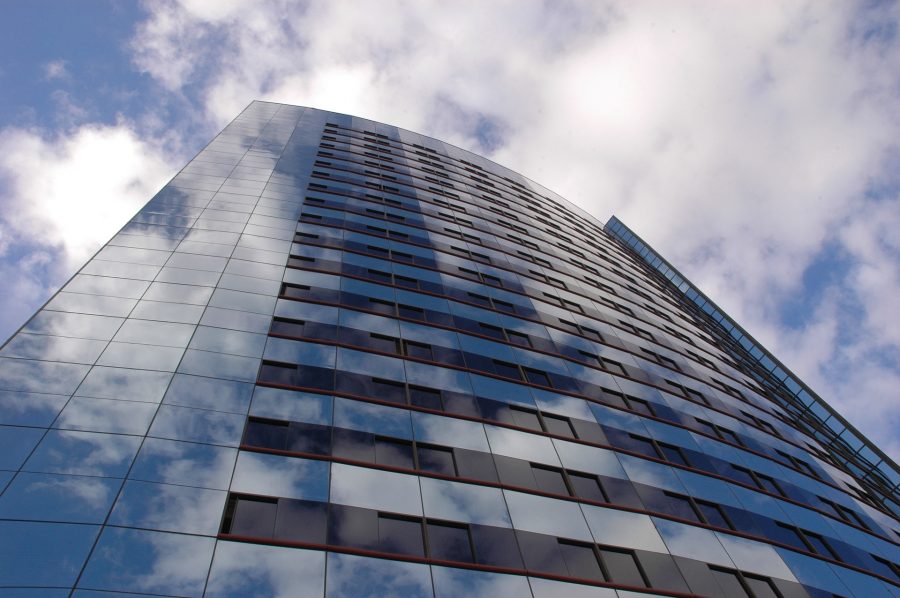 The idea of digital assets is spreading like wildfire in the global financial landscape. Chinese Premier Xi Jinping’s recent comments on the country’s support for blockchain and a CBDC have turned many heads, with several personalities in the space now contemplating a future that could include a regularised digital asset.

In a recent interview with Block TV, Bruce Fenton, CEO and Founder of Atlantic Financial, discussed the implications growing market sentiment could have on Bitcoin and the collective crypto-market.

Talking about improved institutional interest in 2019, Fenton stated that growing interest in the crypto-ecosystem has also been “professional;” in the sense that large pension funds and important investment firms with a dedicated user base are the ones entering the digital asset market. Fenton claimed that capital-wise, the organizations are still stringent as these entities are participating at their own pace and are working on their own initiatives.

“Ultimately, if it has to be a real asset class, it needs to used by a lot of institutions. In the crypto space, lot of people think about it as a very grass roots/cypherpunk thing, which is true but there is also the fact that most of the money currently is through institutions.”

Fenton was also asked if Bitcoin would betray its original idea if it came to be accepted by all the major institutions. In response, the CEO stated that the main difference between other assets and Bitcoin is that people have more control over the digital monetary instrument. A regulated Bitcoin would allow people to move their capital much easily, as it currently is to transfer funds from the likes of Coinbase to Kraken.

Additionally, Fenton claimed that Bitcoin allows its users to be their own custodians. According to him, the current financial system may remain in place in the future, but a regularized digital asset would let its customers easily navigate, keep track of and assert complete authority on their respective capital.