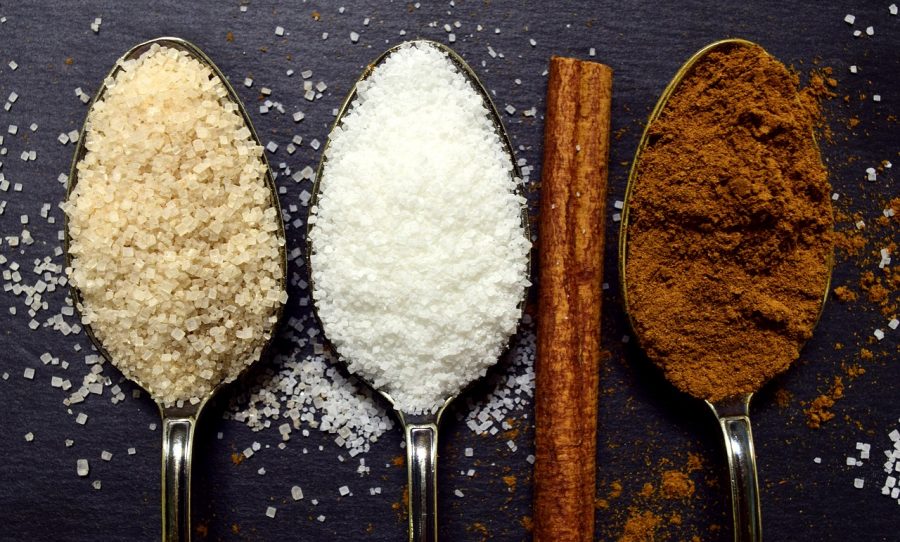 BitPay’s Co-founder and CEO, Stephen Pair, featured on one of Charlie Shrem’s podcasts to give his take on the crypto-ecosystem. During the interview, Pair claimed that the Bitcoin whitepaper was a culmination of all the failed financial projects before it, such as DigiCash, Pretty Good Privacy (PGP) and B-money. Highlighting the use of existing technologies and coding language, he said,

“Satoshi wasn’t reinventing the wheel. But he was able to bring all these different technologies together and solve this Byzantine General’s problem with how do you not trust anyone but have this trusted system.”

Clarifying the dilemma between buying or mining Bitcoins, Pair stressed that mining Bitcoin is considered as “a loss making business in the eyes of the IRS,” although it allows miners to earn Bitcoin which can be taxed only if sold. Further, the entrepreneur noted a shift in mentality as businesses have started to adopt cryptocurrency as a “good business decision.” He added,

“Companies are using it (Bitcoin because they get real value out of it. And it’s not because they are fans of the technology or they want to make a big marketing headline.”

Pair also spoke about the decade worth of blockchain innovation (led by cryptocurrency) that will be pushed into the centralized markets. He added that “any kind of centralized database (such as) Facebook, Twitter, and Github, are eventually going to be replaced by blockchains of some kind.”

Related Topics:BitPayStephen Pair
Up Next