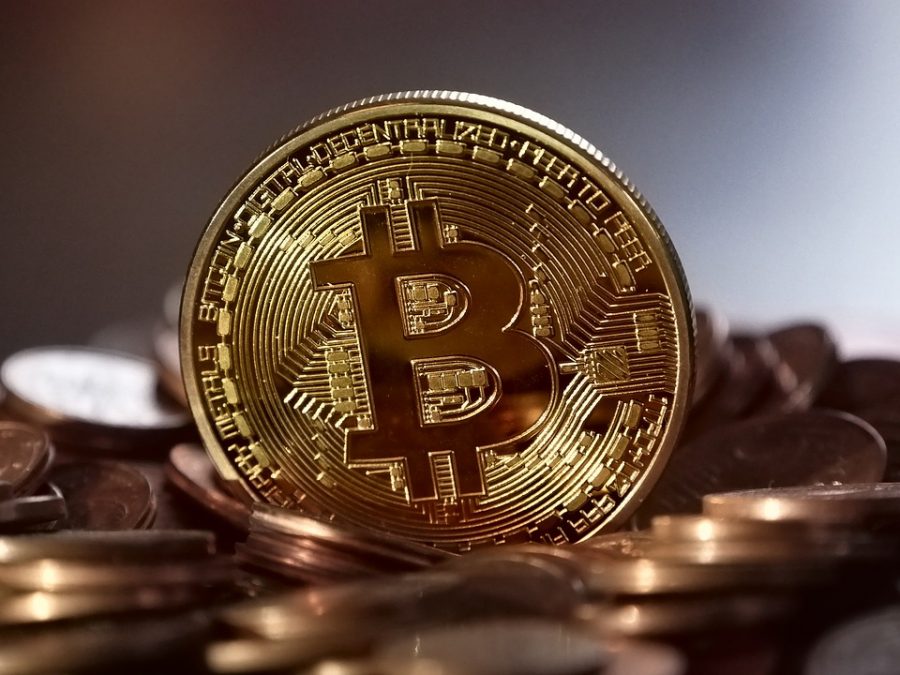 In an interview with Bloomberg TV, Singh, the company’s chief commercial officer stated that it was the endorsement of the cryptocurrency as well as the business interest that was fueling the bull run of the current market.

Singh explained to the network,

“You’re starting to see that these currencies have real use cases around the world, and it’s making people really excited now because they can see the light at the end of the tunnel for these use cases.”

He also detailed that only with increased exposure and mainstream dominance will Bitcoin gain profit.

“How’s the regulator going to show that JPMorgan we like, but bitcoin and ethereum we don’t like?”

As for regulators,a double standard which favored private cryptocurrency but outlawed decentralized ones was impossible.

“It’s going to be hard. They’re going to have to make a classification: ‘digital currencies — these are the rules around all digital currencies.’ And that’s what the industry’s waiting for — to have regulations that we can follow and adhere to to prove that everything is legal in an organized way.”

Related Topics:bitcoinBitPayFacebookJP Morgan
Up Next