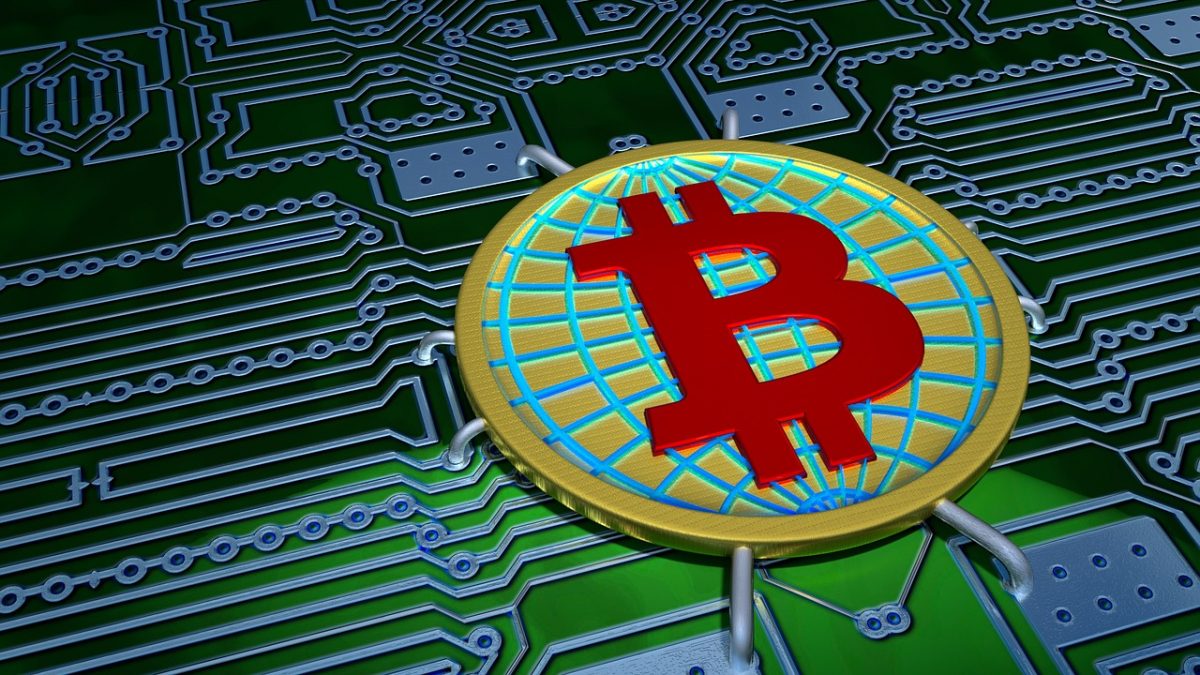 Bitcoin miners play an important role in securing the network, however, the current year has put quite a few hurdles for miners to stay afloat. As the difficulty in mining increased, the adjustments helped the miners to run operations smoothly after Black Thursday and the halving. However, in June the network saw its biggest difficulty increase in almost two years of nearly 15%. 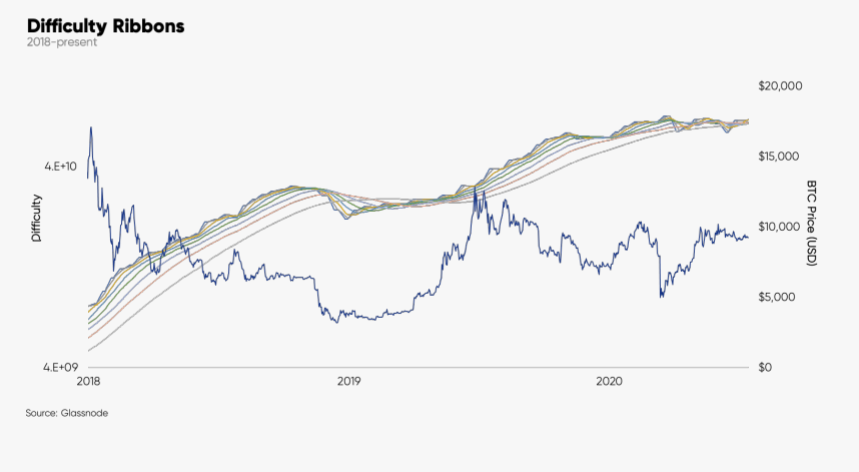 However, as the market was moving on from the halving, the network experienced the highest difficulty adjustment on 13 July and analysts suggested that this potentially signaled that mining capitulation had now stabilized. This allowed only efficient miners with bigger wallets to sell, while the higher difficulty ascertained that inefficient miners are yet to be taken out given the competition in the market.

As the mining capitulation stabilized, the hash rates and BTC price both started to recover. Hash ribbons highlighted the peak of the miner capitulation and the recovery stage that followed in the market.

Even though the signs of market recovery are visible miner revenue has been pushed low. From the local peak observed on 6 May of $20.612 million, the miner revenue has fallen by 60%, to $8.215 million. Since miners were responsible for the protection of the network it was important to compensate them with fees to maintain a certain level of security. However, currently, it appears that a higher portion of the transaction value will have to be paid in the fees to maintain network security, as the Fee Ratio climbed higher. 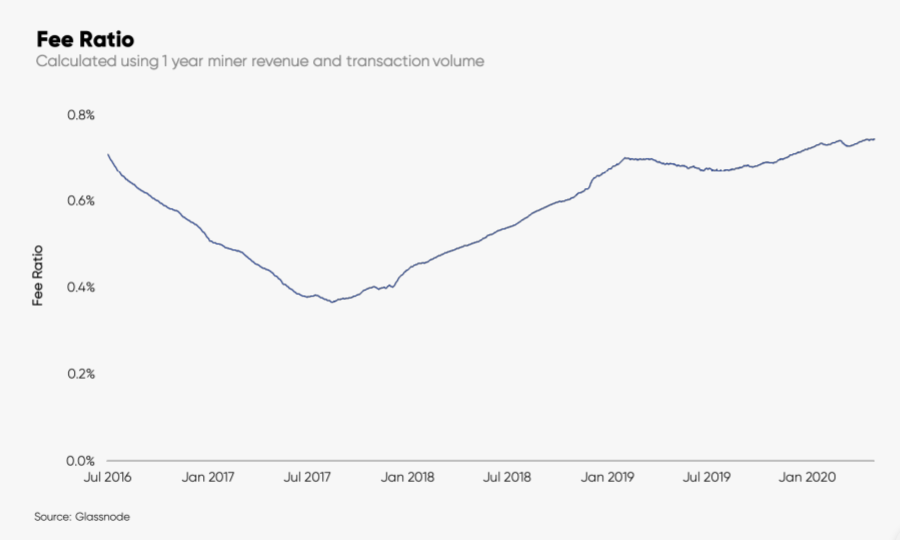 Fee Ratio – the measure of the percentage of the economic volume that would have to be paid in fees in order to maintain an equivalent level of security, here indicated a rising trend.

Thus, even if the hash rate was at a recovery stage and price experiences momentary relief from the consolidated market, the stagnated miner revenue may need a boost to keep up the security of the network.

Ethereum: Ether is becoming 2nd-favorite on its parent chain