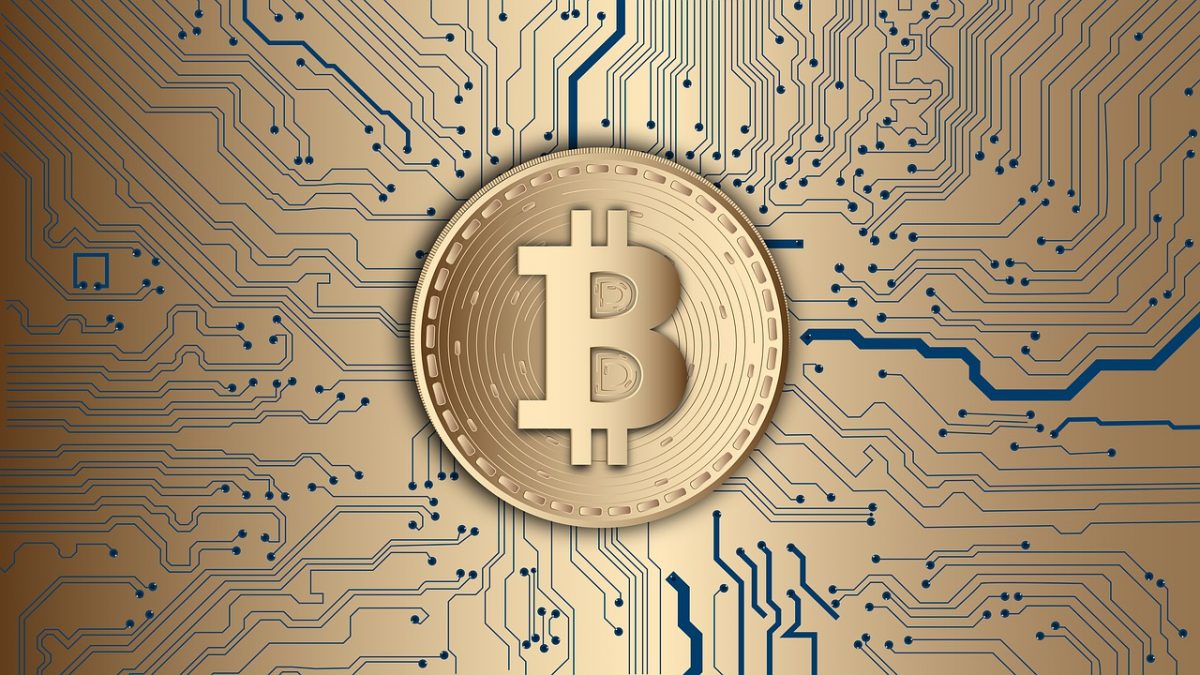 Bitcoin is the world’s largest cryptocurrency and its users have in the past decade seen the crypto’s use-cases diversify quite dramatically. As BTC’s price stood at $9,309.19, the financial bandwidth of the network, also known as the economic throughput has been rising. The metric measures the financial bandwidth of Bitcoin by utilizing its transaction count and average transactions in the US dollar. According to a recent report by Glassnode, the network was currently witnessing approximately $2.1 billion in economic throughput daily, which was a great recovery since the dip observed earlier this year. 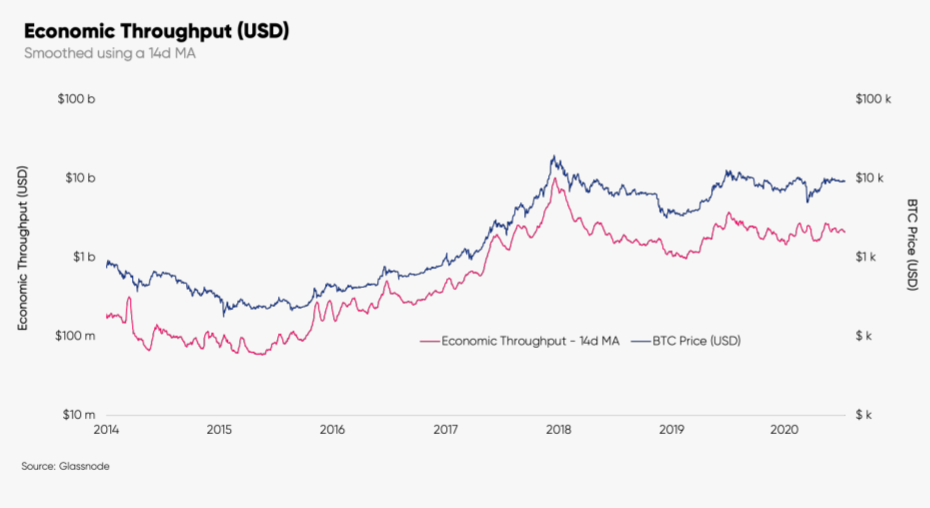 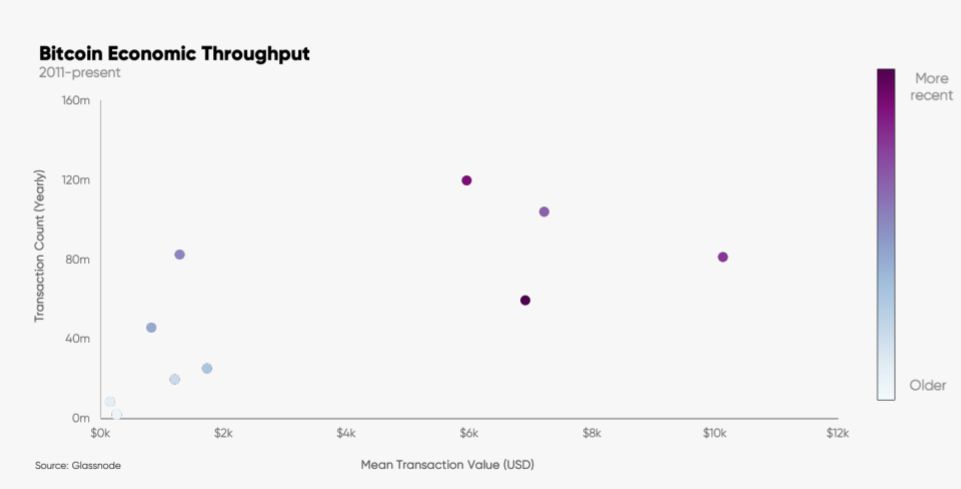 This also meant that it was reasonable to expect a more negative association between transaction count and average transaction value, due to Bitcoin’s settlement assurance profile as a global network that details the nature of the system and how was fast transactions are settled. This would increase the usage of batched transactions, as well as fee dynamics.

While these were transactions taking place on-chain, there were other layers running on Bitcoin to aid its transactions, Lightning Network. The usage of off-chain transactions impact values but they do settle periodically at the base layer. Thus, as per data, the transaction count in YTD stood at 59.530 million, while the average transaction size was $6,915. This brought the Annual Economic Throughput to $411.643 billion, compared to last year’s $714.176 billion.

With Bitcoin’s economic throughput continues to calculate the YTD, as the year is not yet over, there may be a rise in throughput visible as we have just begun the second-half in the market. The Bitcoin market did point at a volatile market making its way, however, the directed of the trend will be difficult to speculate.

Related Topics:Bitcoin transactionsGlassnode
Up Next

Bitcoin hashrate may be recovering, but network needs more security